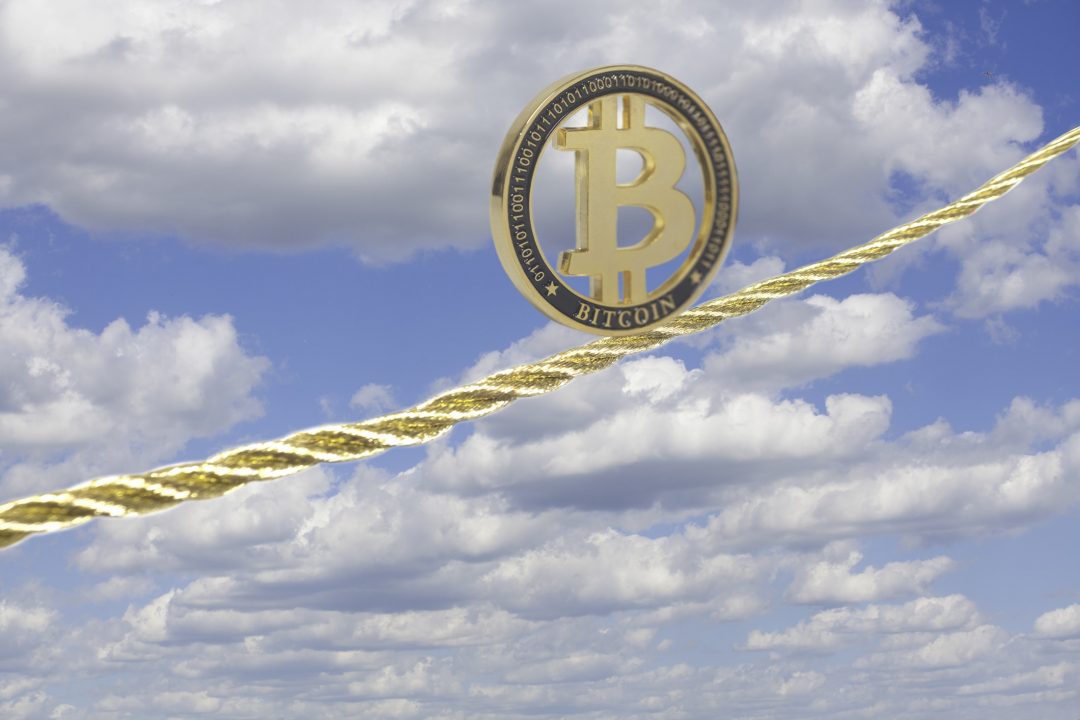 Can the price of Bitcoin be evaluated with Metcalfe’s law?

Can the price of bitcoin or other cryptocurrencies be evaluated using Metcalfe’s Law?

How does one know if it is correct, or if the price is under or overvalued?

Can an estimate be made as to what the true future value of bitcoin or another digital asset may be on the basis of a secure and knowable element of which the trend can be evaluated?

In theory, an answer could be given by Metcalfe’s law, which has been successfully used in telephone and mobile networks for corporate valuations.

This law states that the value of a network is directly proportional to the square of the number of active users, so in the case of user development there is a so-called square growth in the value of the network.

The paper by Daniel Traian Pele and Miruna Mazurencu-Marinescu-Pele tries to prove, scientifically, if the value of BTC is consistent with this law.

If this were to happen, we would have a scientific basis for assessing the “true” value of BTC or another virtual asset, not based on hypothetical mining costs but on the data related to its actual diffusion.

Before the bubble at the end of 2017 some mathematicians like Peterson had tried to apply the law and had results that seemed to confirm the evaluations, but then the bubble that occurred between 2017/18 had led to a certain scepticism about the possibilities of evaluating the mathematical law.

The researchers Pele and Mazurencu-Marinescu-Pele investigate, starting from the number of active wallets, whether this is still valid.

The results of the researchers are interesting: in the short term the variance is too high to confirm the law but, in the long term, that is, over a time span of more than 200 days, Metcalfe’s law has been confirmed.

Thus, there could be a quadratic correlation between the value and the number of active daily addresses, but it cannot be used for evaluations on a daily or weekly basis.

Moreover, the two researchers have proved that the LPPL (Log Periodic Power Law) model, which allows evaluating the existence or not of a bubble phenomenon at the quotation of an asset, can be applied to BTC, thus allowing to understand if we are close or not to the explosion of a speculative bubble.

All these data could, therefore, allow a less approximative and safer management of virtual assets, at least in a long-term perspective, although it has been repeated several times – even on the same dedicated Wikipedia page – that Metcalfe’s law is often too optimistic.

Previous article Price analysis: Tron does not benefit from the 2019 fork
Next article How does MimbleWimble work?