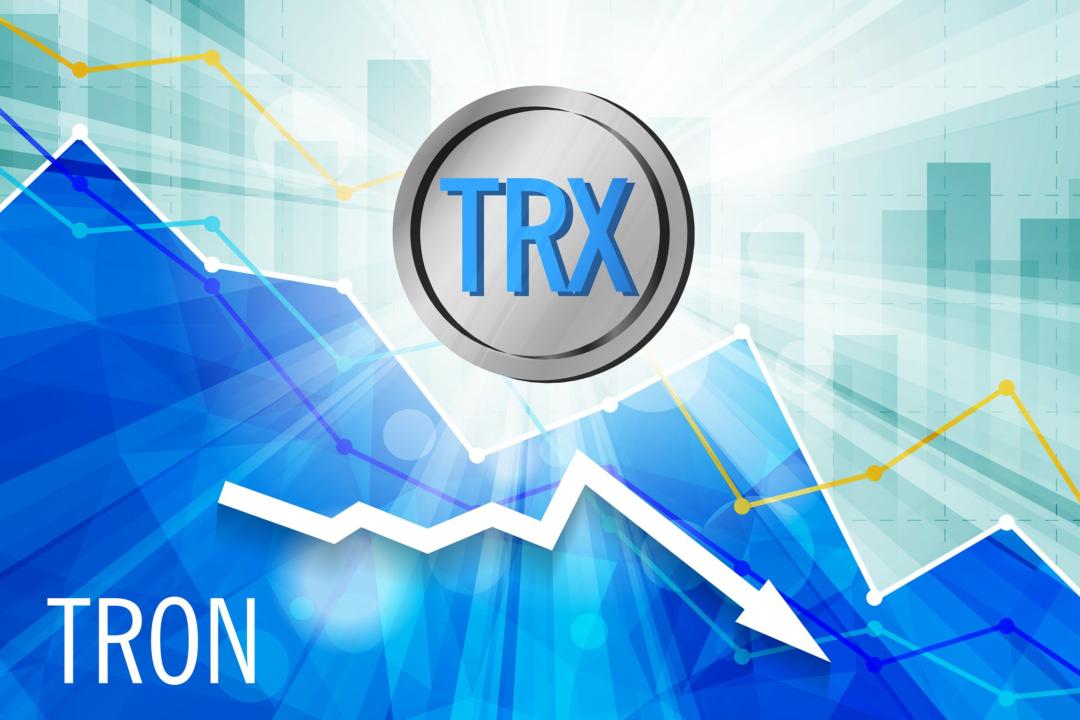 Price analysis: Tron does not benefit from the 2019 fork

Despite the ups and downs that have characterised the last weekend, February shows the desire to try to change course. In the Top 20 today only Tron (TRX) sums up the past month with a price drop of 12%, confirming the fact that the fork of this 2019 has not brought benefits to the price of the crypto.

All the other cryptocurrencies are now achieving double-digit increases except Ripple (XRP), Stellar Lumens (XRP), Bitcoin SV (BSV) and Ethereum Classic (ETC) which are holding back monthly performances between 2 and 5%.

The day hasn’t recorded substantial variations from yesterday’s levels, getting ready to face one of the quietest weekends of the last three months.

Today’s best performances are those of Binance Coin (BNB) EOS and Litecoin (LTC) who, despite the slowdown of the last few days, managed to rise by more than 50%, confirming their position among the drivers of the last rise.

Only Huobi Token (HT) and Digitex Futures (DGTX) are doing better, both up 14% from yesterday afternoon’s levels.

Looking at the list of the top 100, the worst drop today is for Odem (ODE) with a loss of 5%, thus halving the rise of the last 48 hours. Analyzing the general context, sentiment continues to remain positive despite the slowdown in recent days.

A handful of minutes before 22:00 yesterday (UTC+1) the 7,280,000th block was validated, activating the Constantinople and St. Petersburg updates. The passage has sanctioned one of the most important implementations in the history of Ethereum which should be accompanied in the coming months by the change in the block validation consensus algorithm from PoW to PoS.

As far as miners are concerned, the hard fork requires an upgrade of the systems in order to continue to mine the blocks. In less than 24 hours, about 30% of the 11,000 active mainnet clients (Geth and Parity) have been updated.

Daily trades return to contract with total capitalisation rising above $131 billion. The market shares of Bitcoin (52%) remain unchanged, as well as for Ethereum and Ripple.

The attempt of the bears to bring the bitcoin prices back below 3850$, repeated several times during the week, has failed.

The dynamic bullish trendline (purple line) catalyses price fluctuations and becomes an important watershed level to follow over the weekend.

A return above 4000 dollars would sweep the clouds of uncertainty of recent days, attracting medium-term interest and purchases. A slide below $3800, however, could trigger short-term speculation and returns to test the support of $3600.

Technically, the next few days will be decisive to understand whether the intensity shown in the second half of February was sustained by real purchases, or it was a flash in the pan.

With February ending in green, Ethereum returns to a positive balance on a quarterly basis after about a year. The evident contraction of volatility and the increase in volumes in recent weeks could be a first bell to ring the bullish charge. However, price confirmations are needed.

In the next few days, it is necessary not to return below 115 dollars and return with greater conviction above 155 dollars.

Previous article Money laundering risk for Revolut, the CFO resigns
Next article Can the price of Bitcoin be evaluated with Metcalfe's law?