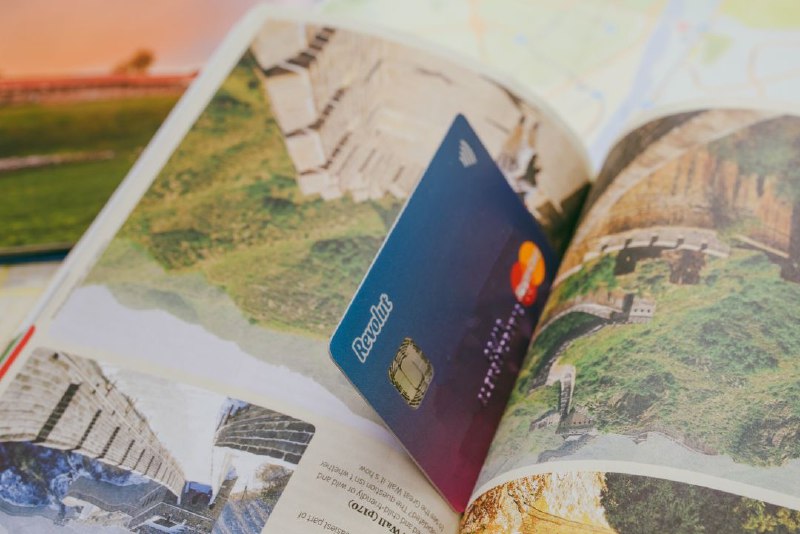 Peter O’Higgins, CFO of Revolut, resigned today and left the company probably because of a scandal involving Revolut and controls related to money laundering.

The startup itself admitted that the affair could be linked to a report published yesterday by the Daily Telegraph, which revealed that the company would have deactivated its anti-money laundering system that marks suspicious transactions because it generated too many false positives.

The accusation is that it violated UK banking regulations by failing to block thousands of potentially suspicious transactions on its platform.

The documents in the possession of the Telegraph show that between July and September 2018 Revolut deactivated the automated system designed to stop suspicious money transfers. Therefore, in those three months, illegal transactions could have been authorised through the digital banking system of the London startup. 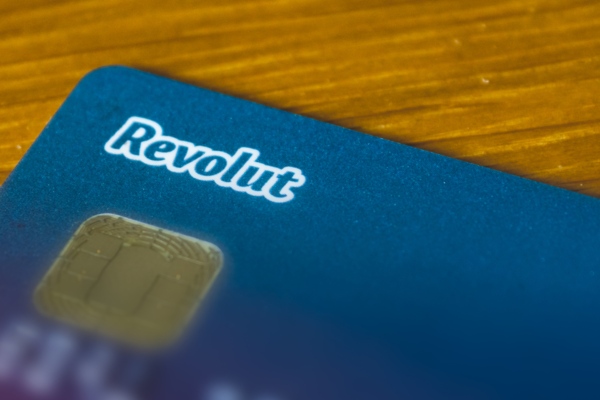 Towards the end of the year, Revolut launched an internal investigation, but without notifying the Financial Conduct Authority.

CFO O’Higgins has not admitted that his resignation is related to this affair, but he says:

“As Revolut begins to scale globally and applies to become a bank in multiple jurisdictions, the time has come to pass the reigns over to someone who has global retail banking experience at this level. My time at Revolut has been invaluable and I’m so proud of what myself and the team have achieved. There is no doubt in my mind that Revolut will go on to build one of the largest and most trusted financial institutions in the world”.

Revolut CEO Nik Storonsky denied any wrongdoing, stating that the company had suspended the use of “a more advanced sanction screening system” in July 2018 but reinstated the previous one.

“At no point during this time did we fail to meet our legal or regulatory requirements. We conducted a thorough review of all transactions that were processed during this time, which confirmed that there were no breaches. Unfortunately, this fact was not included in the original news story. This roll-out did not result in a breach of any sanctions or money laundering laws and requirements – so we did not send a formal notification to the regulator”.

The problems for the startup do not seem to be fake. In fact, another report by Wired accuses the company of over-stressing its workers to the extent that the employee dropout rate reached particularly high levels.

Previous article Blockchain Summit London: a new event in 2019
Next article Price analysis: Tron does not benefit from the 2019 fork
Marco Cavicchioli