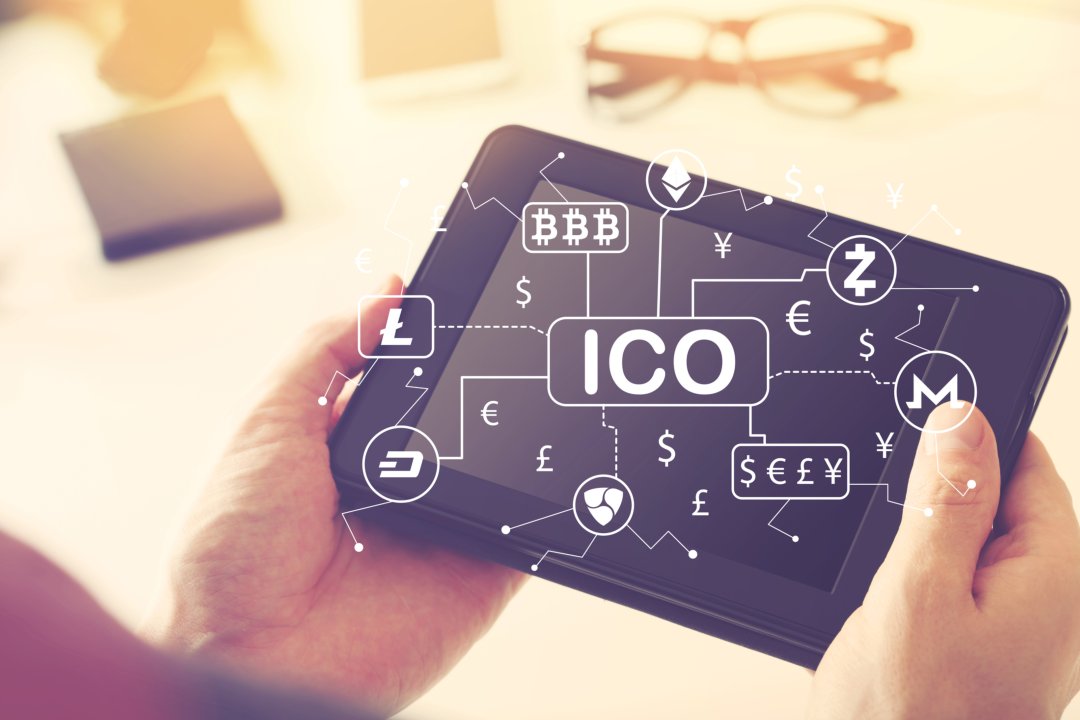 The new crypto ICO regulation of the Israeli ISA

The Israeli financial markets regulator, Israel Securities Authority (ISA), has published its final report on the regulation of ICOs.

Preparation of this new regulatory framework began in August 2017 and the final result was presented today by the working committee to ISA President Anat Guetta.

In its final report, the committee recommends imposing disclosure requirements under the Law on Financial Instruments and Offers of Cryptographic Activities that constitute a Security.

The idea would be to create a special platform for the negotiation of cryptographic assets and the implementation of a model with characteristics similar to mass financing for ICOs.

In addition, companies wishing to launch an ICO are invited to contact the supervisory authority: proposals will be examined “with an open mind, within as short a time as possible, and with the adoption of a flexible interpretation“.

The main function of the committee, chaired by the chief economist of ISA Gitit Gur-Gershgoren, was to consider the application of the Israeli Securities Act on ICOs.

“Since the interim report was published in March 2018, many changes in cryptographic asset offerings have occurred, both in the regulatory environment in Israel and overseas, and in the business and technological environment. The most significant trend in this context is the substantial moderation in ICOs, following a strong rise in early 2018. Offerings in Western markets in this sector are currently carried out mainly by sophisticated investors through offerings of cryptographic assets included in the definition of security token offerings (STOs), in accordance with the regulatory rules”.

The main recommendations contained in the 57-page final report submitted to the ISA President concern a special regime for investor disclosure, the creation of a regulatory sandbox, and the special platform for the exchange of cryptographic assets.

“These trends reinforce the idea that the sector’s success depends on its attitude towards regulation, among other things, and indicate that supervision of the sector is aimed at contributing to its progress, not at opposing it”.

Previous article Elections in Denver will use blockchain based voting
Next article Litecoin price analysis: +4% on a daily basis