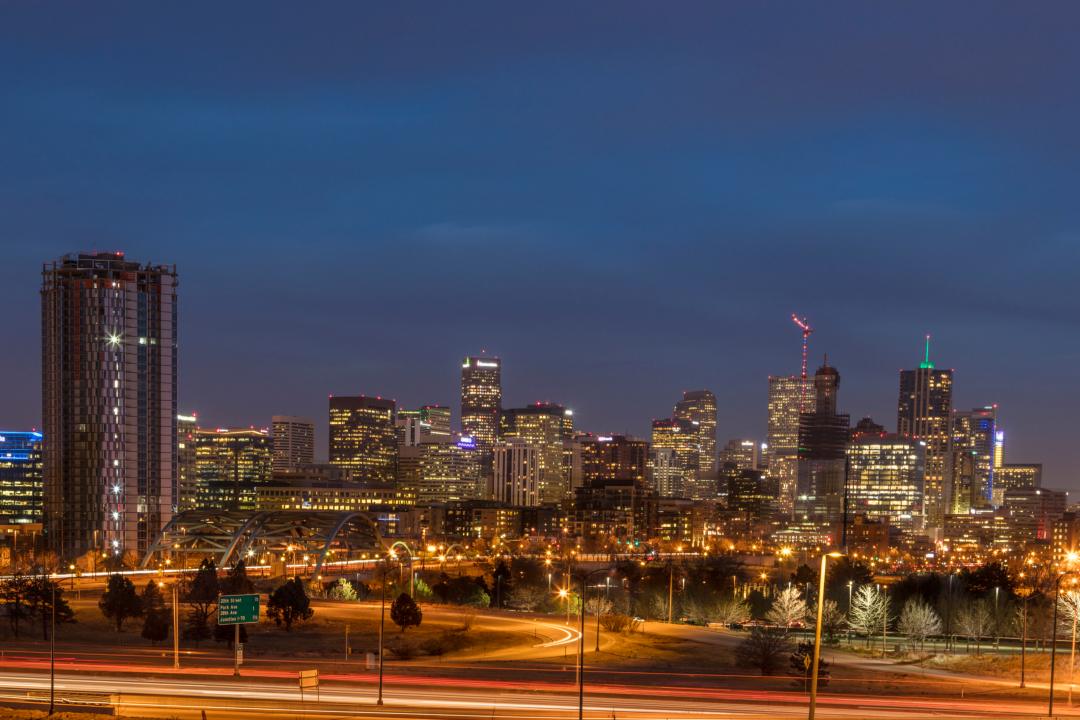 Elections in Denver will use blockchain based voting

In the upcoming municipal elections, the city of Denver is experimenting with blockchain based voting via smartphone, an alternative that will initially be reserved for citizens who are enlisted in the army or who are abroad.

The announcement of the Tusk Philanthropies follows that of 2018 in which a similar system was introduced by the state of West Virginia, also for citizens linked to military service.

Bradley Tusk, head of the Tusk Philanthropies, hopes that the new system will lead to a better functioning of the political system and a less polarized evolution of public life, but this can only happen with a greater participation in the vote:

“With turnout this low in national elections, of course we’re stuck with rampant polarization and dysfunction. That only changes if turnout soars. That only happens if we move into the 21st century and let people use the tool already in their pockets: their phone. Blockchain makes it secure and feasible“.

The implementation of this pilot project was only possible through the collaboration between the city and the county of Denver, Voatz, which follows the project from a technical point of view, the Tsuk Philanthropies and the National Cybersecurity Center.

The authorised voters will be able to choose to vote with their smartphones in the next elections by stating that they want to vote even though they are not currently living in the city.

Voatz will verify the authenticity of their registration and then register them on the electoral rolls from March 23rd until the day of the elections, May 7th.

All the paperwork normally done will be done via smartphone. Voters will then be able to check that their documents are authentic and that their vote has been properly submitted.

Voatz uses a platform with military security that has so far been tested in 30 electoral events, from simple student elections to more complex elections in West Virginia.

The company ensures that voting through blockchain and mobile is safer, more confidential and more efficient than any other tool used so far.

Previous article TicinoCoin is coming soon, the crypto of the Swiss Canton
Next article The new crypto ICO regulation of the Israeli ISA