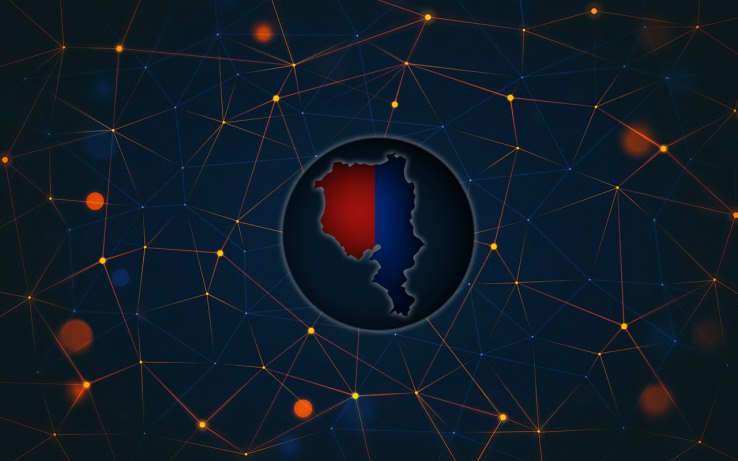 TicinoCoin is coming soon, the crypto of the Swiss Canton

An inter-party question will be presented on Monday, March 11th, 2019 in the Canton of Ticino, Switzerland, to support the TicinoCoin project and the introduction of digital identity in Ticino.

In addition to the political support of all parties, the initiative is also supported by civil society associations, municipalities and local companies, including those in the field of finance.

The parliamentary question is intended to ask the Canton for official support for a complimentary local currency called TicinoCoin, with the involvement of Banca dello Stato del Canton Ticino.

This way, the cantonal government will have to formally express its opinion on the matter, following the informal contacts that have taken place in recent months.

TicinoCoin would be a complimentary local currency with a fixed exchange rate tied to the Swiss franc but based on the blockchain. This would promote the local economy and the Canton of Ticino as a favourable location for startups in the blockchain and fintech sector.

In addition, on Friday, March 8th, 2019, a press conference will be held to present the TicinoCoin project.

The participants include Michele Fiscalini, creator of TicinoCoin, Paolo Pamini, a grand councilman and first signatory of the initiative, and Athos Cereghetti, Vice President of Cryptopolis.

The press conference will be hosted by Lars Schlichting and Eidoo Sagl, an innovative company in the blockchain sector already mentioned among the most important in the ecosystem of the Crypto Valley of Zug.

Previous article Blockstream Satellite: 100 euros for a message in space via Bitcoin
Next article Elections in Denver will use blockchain based voting