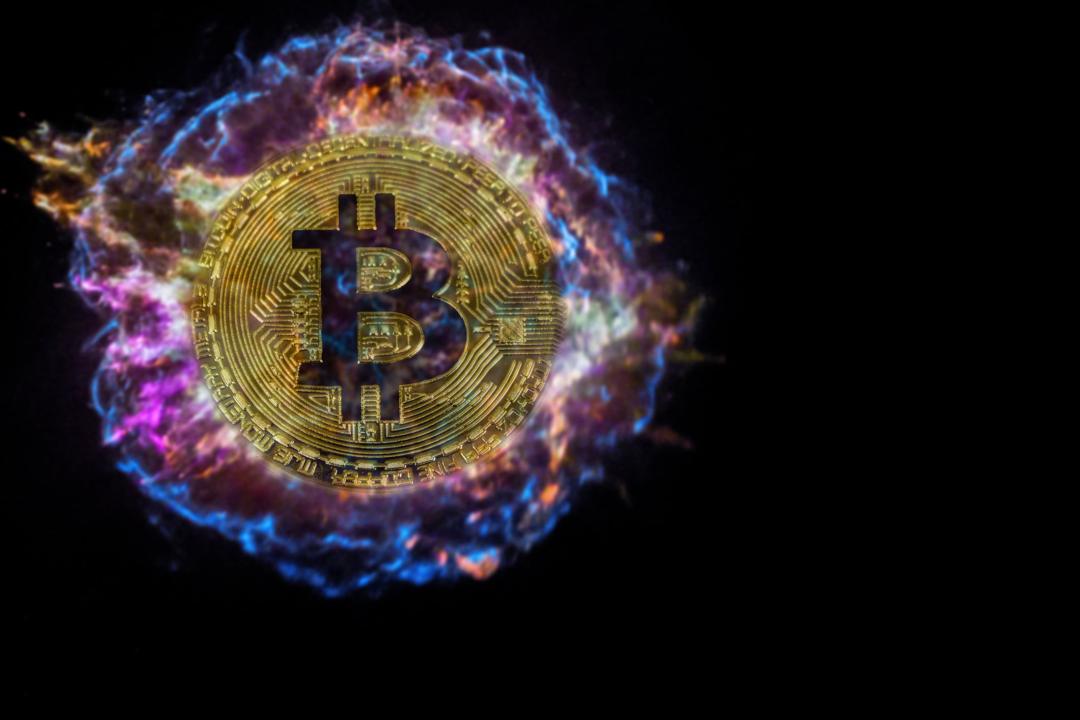 Blockstream Satellite: 100 euros for a message in space via Bitcoin

Thanks to Blockstream Satellite, which allows broadcasting the Bitcoin blockchain worldwide at any time, it is possible to send messages in space.

The project was designed to solve the problem of sending messages in countries and areas where there is not an adequate Internet connection, thus providing a decentralised alternative through the use of Blockstream’s satellite, which is also an economic advantage since the cost of a satellite connection is just over €100.

Moreover, like all messages on the Bitcoin blockchain, these are incensurable and can potentially reach the whole world.

Any message can be launched into space via Bitcoin, since the procedure has been greatly simplified thanks to the Spacebit service. By paying a small Lightning fee (3 cents in bitcoin, although the longer the message, the higher the fee) it is possible to send any message. 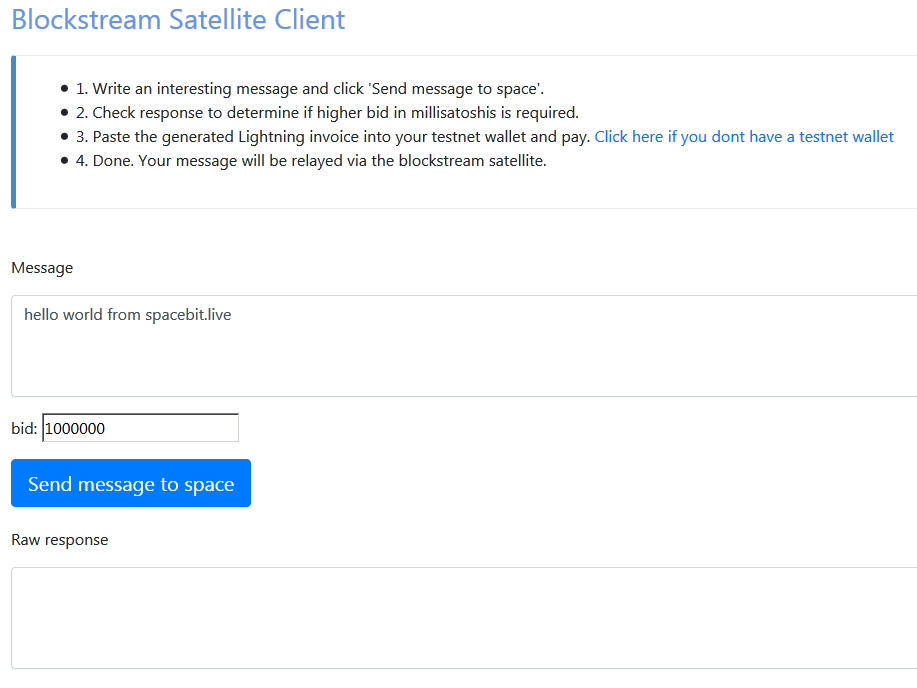 Previous article Brock Pierce receives the EOS Torch
Next article TicinoCoin is coming soon, the crypto of the Swiss Canton