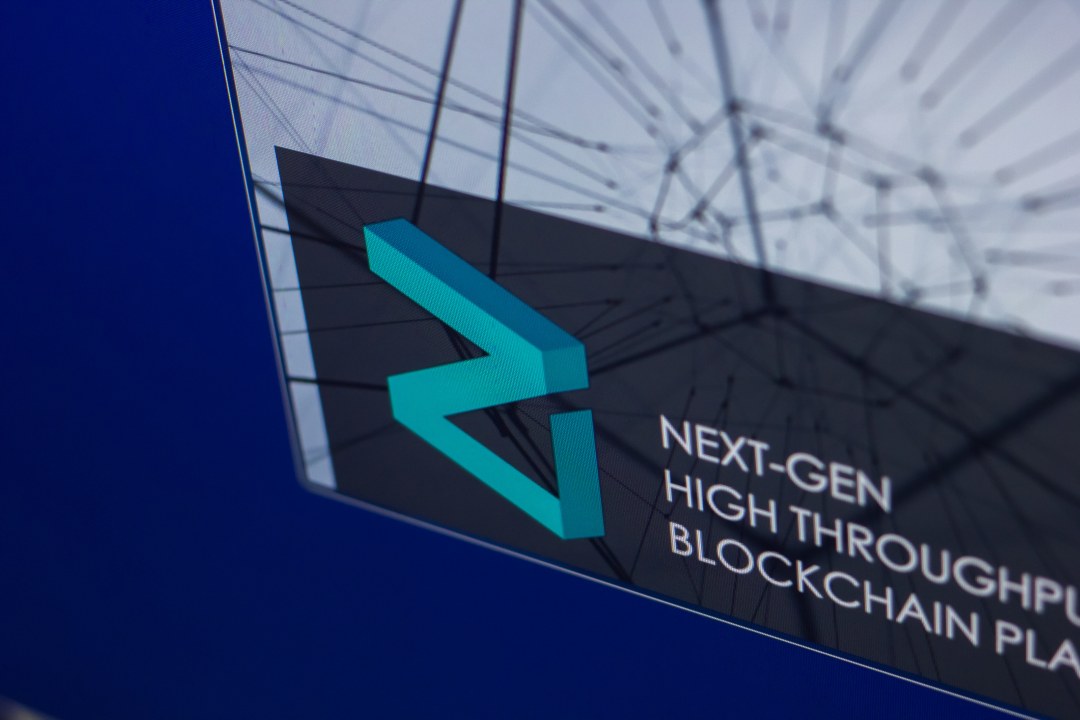 Zilliqa has partnered with KCL Blockchain, the student organisation at King’s College London dedicated to this new technology, for the launch of a workshop called Blockchain A-Z.

This is a series of free workshops that will be held for four weeks at King’s College London from March 26th, 2019.

The Zilliqa workshops will bring together students from a variety of backgrounds with the aim of consolidating both the business and technological aspects of blockchain technology, as well as its potential and application.

Participants will be provided with the basic knowledge they need to embark on a career in this emerging sector, including the existing limitations of this technology that hinder wider adoption.

Designed as a workshop, Blockchain A-Z will be limited to 30-50 participants. The workshops will be conducted on-site by Saiba Kataruka, Zilliqa’s Developer Marketing Lead, a former student at Oxford University, who is responsible for Zilliqa’s educational initiatives for students and expert developers.

“Blockchain education is essential in securing a sustainable future for the wider industry. With Zilliqa’s roots in academic research, Blockchain A-Z enables us to not only give back to academia but to also engage with the next-generation of talent and equip them with the necessary knowledge and resources to bring their ideas to life. We are thrilled to kick off Zilliqa’s A-Z series with King’s College London, as a world-leading university and one of the oldest in the UK, it is inspiring to see the students, staff, and alumni embrace this emerging technology at such a pivotal time for the industry”.

“We’re very excited to be engaging with a creative community that’s sure to have fresh ideas on use-cases and how to tackle some of the existing issues in blockchain technology. For those starting from scratch, we hope that Blockchain A-Z will equip them with the necessary foundational knowledge to work in one of the most exciting areas of the tech industry today”.

“In recent years, we’ve observed an increasing demand for general blockchain education and amid the flurry of excitement surrounding emerging tech, we’ve found that there’s a lack of guidance and resources for talented students eager to kickstart their careers in the nascent world of blockchain. Blockchain A-Z will not only present these students with the chance to gain hands-on experience in working with the technology but also the valuable opportunity to work with one of the leading innovators in the industry”.