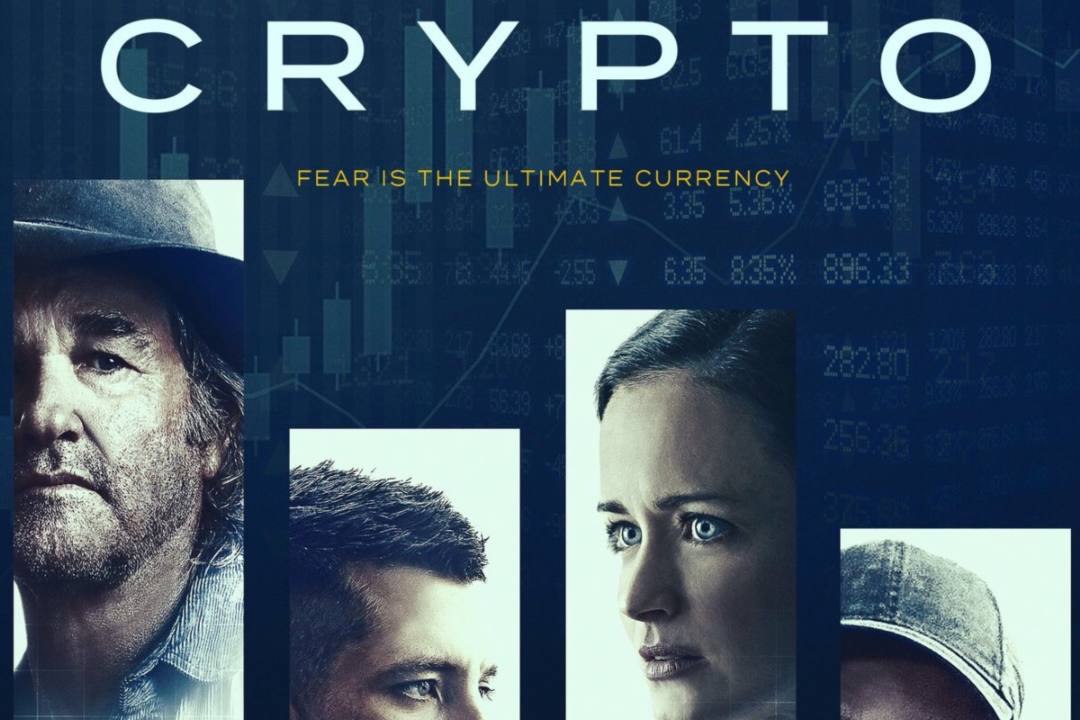 The official trailer for the movie Crypto with Kurt Russell, Beau Knapp, Alexis Bledel, Luke Hemsworth, and directed by John Stalberg Jr. has been published on YouTube.

The movie “Crypto” is of a detective genre. The subtitle is “Amidst corruption, fraud and cryptocurrencies“.

It tells the story of a young agent investigating money laundering in New York, with a family struggling to make ends meet.

During the course of the investigation, he comes across a network of corrupt accountants, naive cryptocurrency fans and a mysterious art dealer.

For a moment in the trailer, it is possible to see what looks like a cryptocurrency wallet containing 10 million dollars in cryptocurrency, but which is actually a screenshot of a list of ICOs made on different blockchains, which would have collected exactly that amount.

It is therefore conceivable that the plot of the film also includes ICOs. 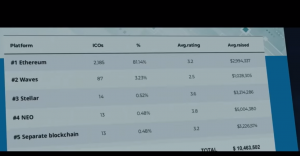 Another scene in the trailer explicitly mentions the Russian mafia, which is involved in a money laundering ring and could therefore be involved in the events narrated in the film.

However, it does not appear that the plot is inspired by a true story, so the stories told in the thriller could be pure fiction.

The movie Crypto should be released in cinemas on April 12th.