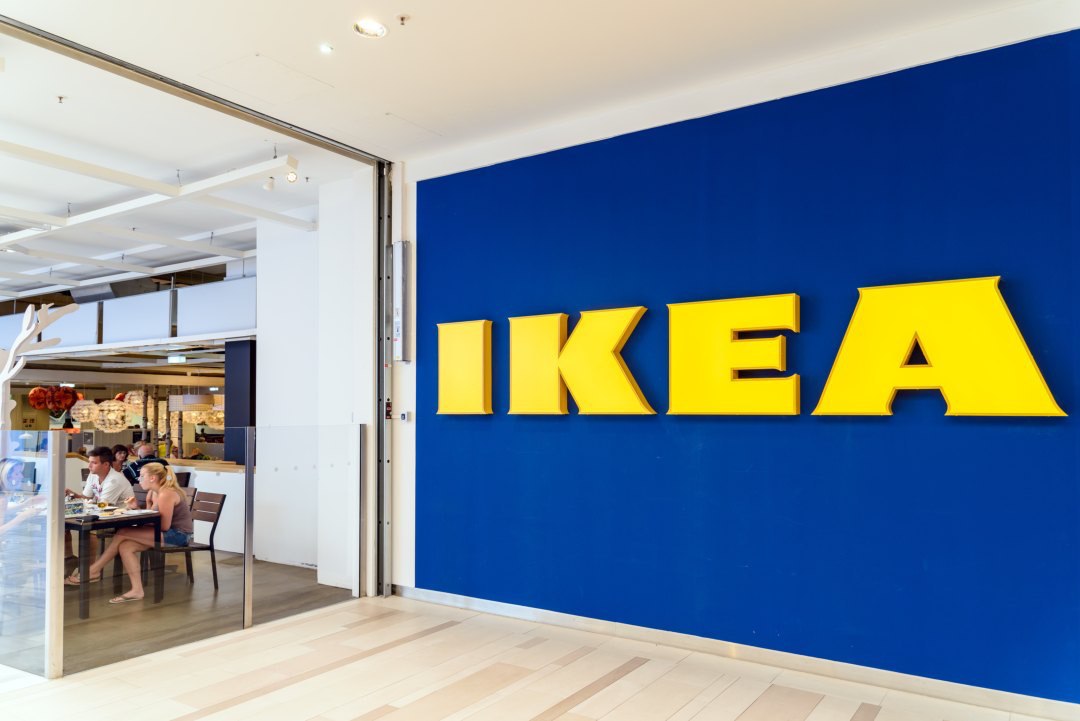 SolarVille, the new SPACE 10 project from the IKEA innovative laboratory, is a prototype that combines solar energy and blockchain technology.

Until the end of March, in SPACE 10 gallery in Copenhagen, it is possible to watch the presentation of SolarVille, the blockchain-based prototype that wants to democratize access to clean energy.

According to the report, SolarVille was created with the vision of wanting to change the current energy scenario, combining the idea of solar energy and blockchain technology.

While on the one hand, the project introduces solar energy as a vital and sustainable source of energy, on the other, it implements blockchain technology to promote decentralisation, reaching territories that with the current centralised energy system it would be much more expensive to do so.

In short, SolarVille is a 1:50 scale working prototype of a fully solar-powered neighbourhood where some households generate their own renewable energy using solar panels, while others automatically purchase excess electricity directly from the manufacturer using blockchain technology.

It has not been revealed what type of blockchain will be used to trade the energy but the model follows the distributed ledger of the blockchain with its characteristics of transparency and decentralisation.

The result is a model of a self-sufficient, community-led microgrid in which people trade renewable energy at affordable prices among each other according to their individual needs.

Besides the IKEA SPACE 10 laboratory, there are also Blockchain Labs for Open Collaboration (BLOC), WeMoveIdeas India, Blocktech, Temporal and SachsNottveit behind the SolarVille project.

IKEA SPACE 10, the purpose of SolarVille

According to SPACE 10, the SolarVille project will be the ideal solution not only for the use of clean energy but also for the energy adoption needs of the 1.1 billion people in the world who still suffer from poor or even non-existent access.