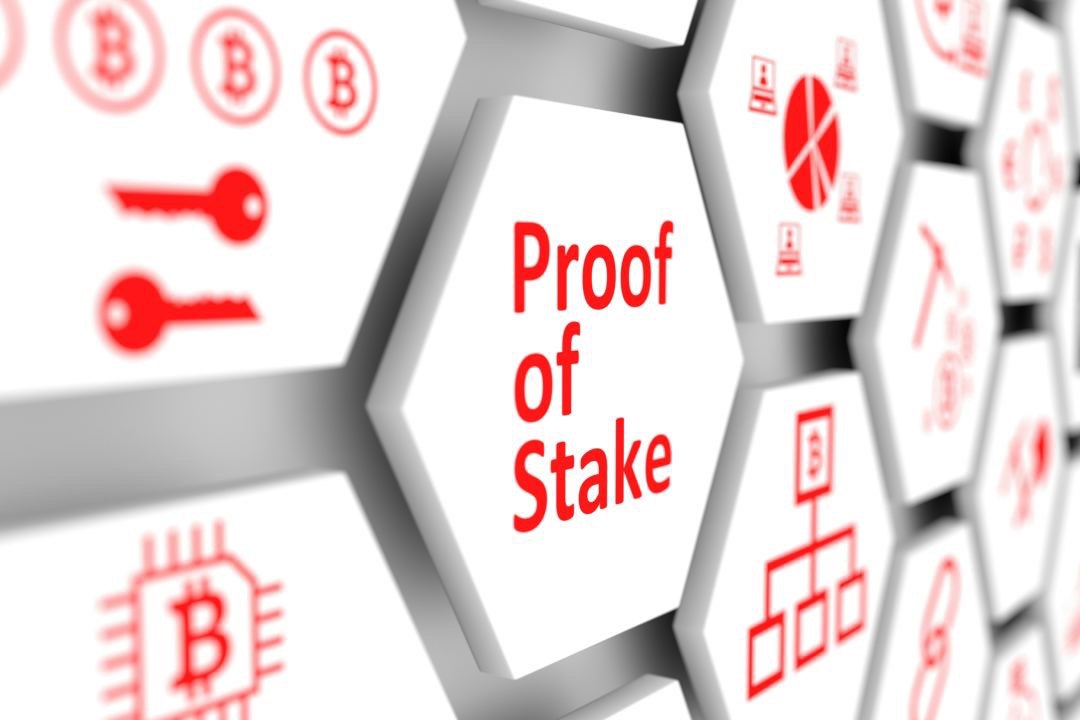 Cosmos Hub has successfully launched its Proof of Stake blockchain, an interoperability project that became operational with its mainnet launched a few days ago and, most importantly, has seen 80% of its validation slots occupied, as revealed by the weekly Diar report.

This involved the staking of tokens for a value of about 300 million dollars, placing the blockchain among the most important ones that use the Proof of Stake algorithm.

With the use of the PoS algorithm, validators must bind a certain amount of tokens to the node in order to perform their function, thus showing their involvement with the management of the blockchain.

Cosmos has made available 100 nodes, 82 of which have been occupied by staking 40% of the circling tokens called Atoms. It is expected that the number of validators can reach 300 in 10 years, so it was important to secure a place in this first phase.

The right to vote belongs to the validators and soon they will be called to express themselves on the possibility of token transfer and thus the implementation of the IBC, Intercommunication Blockchain Protocol, which will allow other blockchains to connect to the Cosmos Hub, making the project fully operational.

Staked tokens are expected to increase in number upon completion of the occupation of the nodes, of which 18 are still free, so the 40% “at stake” could now increase significantly.

There are about 70 projects currently based on the PoS algorithm, with an average commitment of 40% of tokens within the validation processes. In total, it is estimated that the staked value is about $4 billion, with EOS alone accounting for almost half of this figure.

In 2019, virtual currency giants such as Ethereum and Cardano will launch their own versions of the PoS algorithm, thus seeing the number of staked tokens grow.

Naturally, this growing offer will lead to greater competition which will also materialise in the different yield resulting from the management of the node.

Yields from staked tokens are very variable, rising from 30% to 3% depending on the blockchain. Some values are really important and we will have to see if the networks will be able to maintain them.