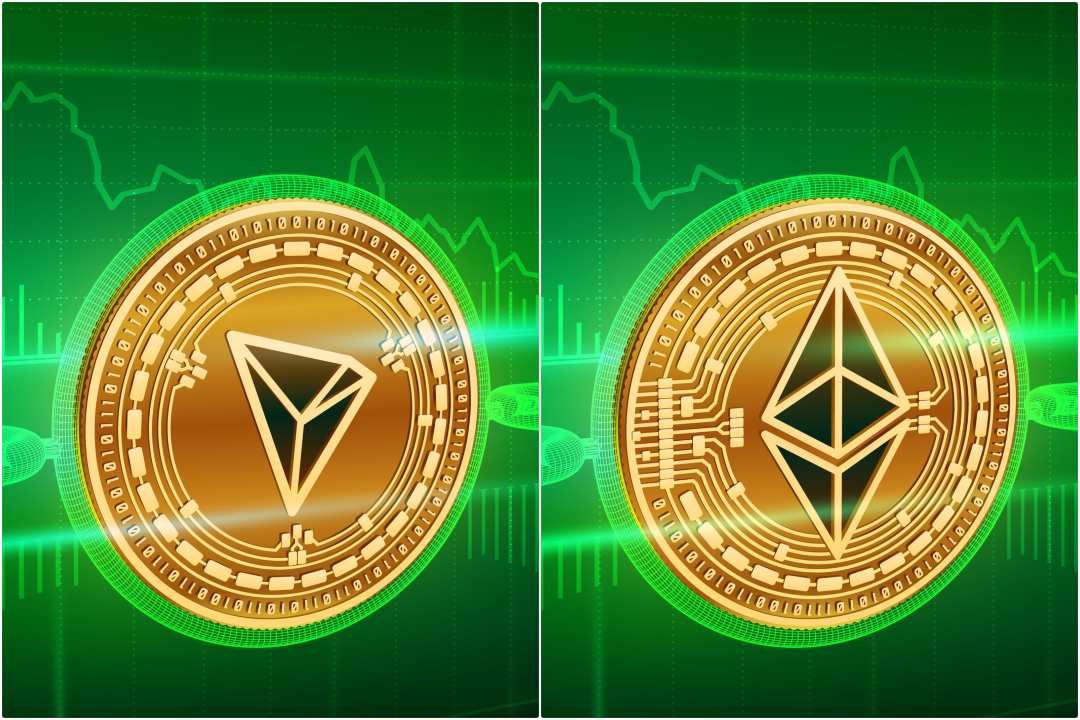 Tron vs Ethereum: are these blockchains really rivals?

Tron vs Ethereum: the competition between the Tron (TRX) and Ethereum (ETH) blockchains seems to continue, at least as far as the one who started it, Justin Sun, is concerned.

The situation of Sun’s playful social rivalry against Vitalik is well known, mostly focused on the continuous growth of the platform from late 2018 to the present day.

Much has been said about the increase in the number of transactions due to the continuous increase in the dApps running on Tron’s blockchain, up to the overcoming of Twitter followers that Justin Sun has managed to achieve over Vitalik.

In front of 1000 people who were guests of the event, he and his team organised a little show during Buterin’s speech, in which there was a guy dressed as an avocado.

Documenting for Future:@justinsuntron & @Tronfoundation team r headed to troll @VitalikButerin at #Ethereum Speach #Token2049 w/ #avocado (I can tell u why but will be the fun in that 😂). Who's side does a #Bitcoin Maxi take?.. Rooting for #Avocado! #TRON $ETH $TRX & king $BTC pic.twitter.com/JDasjetIXH

Vitalik seemed not to give in to pressure and even seemed to ignore it completely, without ever naming the founder or his technology.

Tron vs Ethereum: are the two blockchains really rivals?

Speaking in terms of numbers, the growth that Tron has recorded in the last six months is certainly indisputable, also thanks to the integration of BitTorrent and Tether which will move from omni protocol to Tron, as well as its fabulous marketing strategies.

But in terms of capitalisation of the total market, it seems that the gap is still striking. Ethereum currently records a turnover of almost 15 billion dollars compared to one and a half billion dollars of Tron and 1 ETH is worth about 139$ while 1 TRX is worth 0.02$.

In an interview, Tron’s CEO said:

“The competition between the both of us is for the good of the space. We have also noticed that only good progress comes out of our talks.”

Also in terms of ICOs and token sales launched on Ethereum, there are no comparisons to be made: Vitalik’s blockchain is in fact very famous for its ERC20 tokens, which have become an industry standard. To date, there have even been over 5000 ICOs, including the same Tron which was originally born as an ERC20 token.