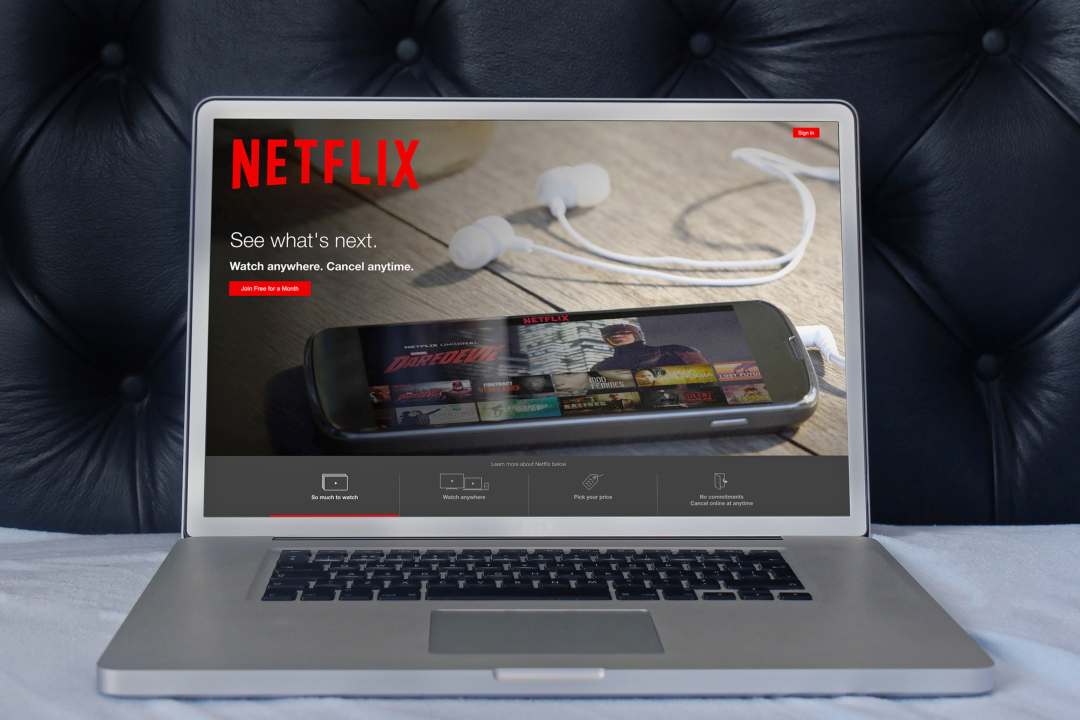 Gift card app Bitrefill announced yesterday to offer a new service reserved for US citizens to pay for Netflix with a gift card bought with bitcoin.

We finally have #NETFLIX USA gift cards available for #Bitcoin!
🎉To celebrate, we'll randomly give away a $25 Netflix voucher to (5) of our followers that retweet this tweet!
🛒Shop Netflix here: https://t.co/Uon8AzYYhw pic.twitter.com/8BlkjY6RHR

On the official website it seems that it is possible to buy its famous gift cards with bitcoin to buy also subscriptions of Netflix USA, the famous distribution platform for movies, TV series and other entertainment content.

Furthermore, to share the emotion for the new partnership Bitrefill adds that it will deliver a $ 25  Netflix voucher to five of the followers who retweet this.

In the crypto world, the Bitrefill application has long been well known for its findings and collaborations.

Not only that, it was also posted on its Twitter channel yesterday that it received more than 5000 payments on the Lightning Network.

And, remaining on the subject of LN, just yesterday 20 March, there was the important announcement by the Lightning Lab of its new non-custodial Loop service which, in its alpha phase, tries to simplify bitcoin transactions on the LN so that the channels can remain open.

Announcing the alpha release of Lightning Loop, a non-custodial service that makes it easier to receive #bitcoin on Lightning.

With Loop, users can get inbound capacity and withdraw from Lightning while keeping channels open. 🔁

Read more and try it out: https://t.co/KoAXDm9JFl

Finally, a glance is a must also give it to the famous Lightning Torch that follows its round-the-world tour being currently in Italy

On the Twitter profile of its creator hodlonaut, a communication about the recent passage of the lightning torch in countries such as Nepal, where Bitcoin is banned, and Somalia, a state in which chaos reigns without a functioning currency, does not go unnoticed.

“Bitcoin really transcends the old paradigm and connects people all over the world!”

The #LNTrustChain torch flies from Nepal, where Bitcoin is banned, to Somalia, a state in chaos with no functioning currency. Bitcoin truly transcends the old paradigm, and connects people around the world!
🇳🇵🇸🇴⚡️⚡️⚡️ https://t.co/8fEjh02Ws5