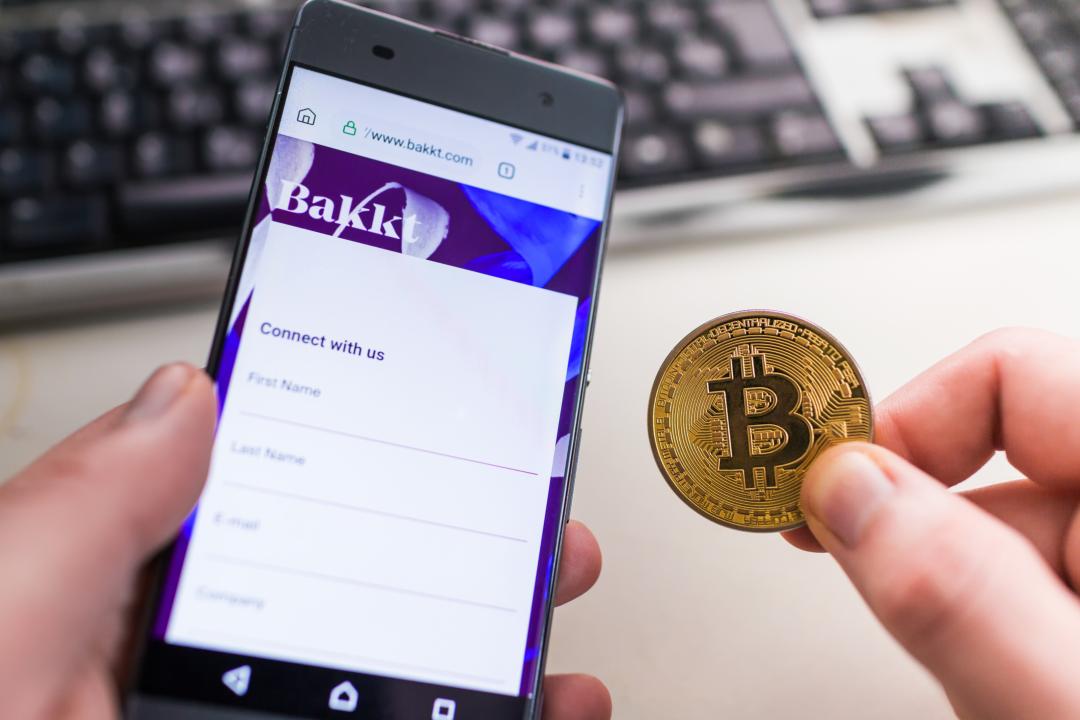 The ICE, Intercontinental Exchange Inc. may again delay the release date of its Bakkt-based BTC futures due to regulatory issues, as reported by the Wall Street Journal.

The initial plans were to release the platform in November 2018. Thanks also to the intervention of large investors such as Microsoft, Bakkt has collected an amount of 182 million dollars. Nevertheless, everything seems to be stuck in discussions with the CFTC, the Commodity Futures Trading Commission, the federal body that oversees the futures market.

The contrasts between ICE and CFTC seem to be fundamental, based on the very concept of which controls ought to be applied to the initiative. The talks were delayed to February when the controlling body asked Bakkt to make its business plans public and have them submitted for public comment, which the venture capital refused to do.

Since then, discussions have continued on how to implement the futures within the framework of the CFTC regulations. As one member of the ICE said:

“We are working through the regulatory review process and are looking forward to updating the market soon”.

Another problem that both Bakkt and the CFTC have yet to resolve is the liability of client funds, as virtual currencies pose problems that were previously unknown to the regulator.

Another problem that both Bakkt and the CFTC have yet to resolve is the liability of client funds, as virtual currencies pose problems that were previously unknown to the regulator.

Normally, if you create a futures on a product, the dollars as collateral for the contract are deposited in a restricted bank account. However, if a future with a BTC collateral is to be created, the deposit of the virtual currency must be regulated, which is not a secondary problem and requires certified deposit services for virtual currencies.

With Bakkt, ICE intends to create a transparent futures market based on bitcoin and allow it to be traded on the same market where futures on products such as cotton or oil are traded, including the physical delivery of the BTC itself.

This should, on the one hand, allow exchange rate risk to be covered and thus make the price of BTC more transparent in its formation, but, unfortunately, it is currently facing a series of unforeseen regulatory problems.

Ripple-SEC case, investors against the Commission
China is pressuring McDonald's to accept the digital yuan