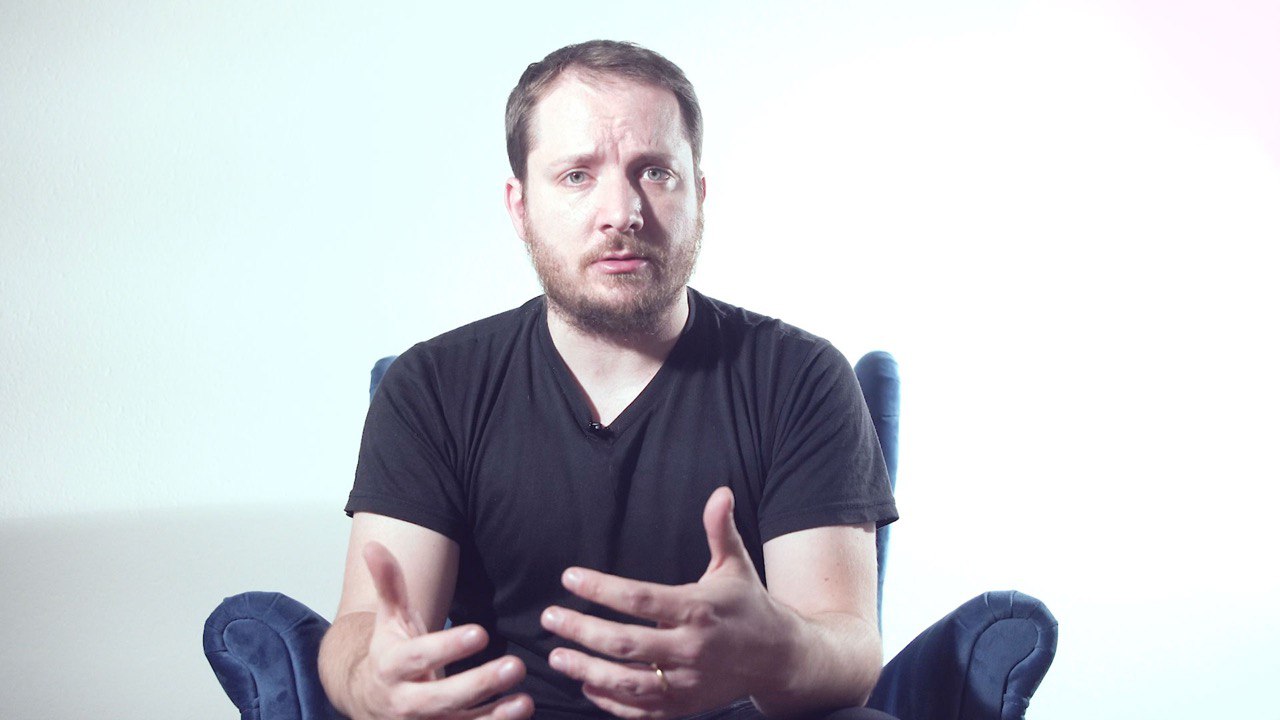 On March 22nd Giacomo Zucco held a live Q&A live show in which he answered many questions from several readers, but not all of them.

We collected them for an additional interview with Zucco.

There were a lot of questions, so this is just the first part. The second one will be published next weekend.

Where can I find more information about RGB Protocol?

You can find more information about the protocol for assets on Lightning Network, RGB, starting from the Github repository at https://github.com/rgb-org/spec. Here you will find a readme file containing all the details, including the Telegram channel where you can ask questions directly to active developers.

Can you also make a schematic list of the various valid ongoing Bitcoin projects?

It is difficult to make a list of the various valid projects in progress as they are still difficult to define: what is a project? Where does a project end?

Whoever asked the question quotes Lightning Network which is definitely an interesting project.

We think that Lightning Network is divided into several subprojects that are worth following. One of these involves redesigning LN so that it is a bit safer, more flexible, and allows for slightly better scalability with multiparty channels.

Today Lightning Network channels are in two parts, and the project called Eltoo is trying to relaunch LN in a more flexible, more scalable and in some ways more secure way.

At the moment Lightning Network forces the user to keep the archive of partial states of the channels while with Eltoo this would not happen and it would also be easier to delegate the security. In my opinion, Eltoo is a very interesting Lightning Network project.

Clearly, it requires altering Bitcoin’s consensus with a soft fork, so it could take a long time to get there.

The other sub-project of Lightning Network to follow is called AMP, Atomic Multi-Path, a project that allows lightning payments to break up into many small streams and then rejoin atomically on a single destination.

Then there are the famous LN watchtowers, services that improve the security of other people’s lightning channels, for a fee, but in a trustless way that does not jeopardise the security, anonymity or privacy of the nodes.

Many of the parts of the remaining projects focus on UX, in order to create a better user experience.

The person asking the question also mentions Liquid, a valid and interesting project. The Liquid sub-projects I like to mention are MimbleWimble, as well as others experimenting with a very flexible smart contract language, more flexible than the Bitcoin script and also very secure, easier to audit and verify like Simplicity. This too is definitely an interesting project within Liquid.

Besides Liquid, there is also Rootstock, a project that I do not particularly follow. It is not an altcoin and I think it is less problematic from an economic point of view, from a technical point of view it is a simple implementation of Ethereum and apart from the altcoin problem it retains all the pre-existing problems of Ethereum, but it is certainly a good project.

Another separate project is the attempt to modify, with a soft fork, the operation of the Bitcoin script language to add a different type of signatures, called Schnorr. It’s a simpler signature system than the one used by Bitcoin, more advanced, more flexible, more useful for doing different things, which had not been adopted by Satoshi because it was still under a patent when Bitcoin was created, so it was not possible to test it in the open field. Now Schnorr has begun to mature and Bitcoin is preparing to switch to this superior signature scheme that allows doing many interesting things including aggregating the signatures of different transactions in a trustless manner, improving privacy, scalability and more.

Schnorr will probably be implemented with a possible future soft fork, along with other interesting projects called Taproot, Graftroot and MAST, all of which will improve the bitcoin script to make it safer, more private and more scalable.

The logic behind these evolutions is to remove from the blockchain as much as possible the on-chain execution of contracts and put them off-chain, leaving on-chain only the verification.

Another interesting implementation with many names by different startups, is the possibility of doing smart contracts not on-chain but off-chain, thanks to a hardware trust, that is, hardware devices that contain the private keys to move a Bitcoin contract but which can contain a very advanced contract logic that makes them almost trustless or, as they say in jargon, provably honest, without having to go on-chain all the time. One of the leaders of this development is the startup Provable (first called Oraclize) which is definitely working on an extremely interesting project which I follow.

Previous article VKontakte: the social network is considering a crypto
Next article All news regarding Grin from Amsterdam