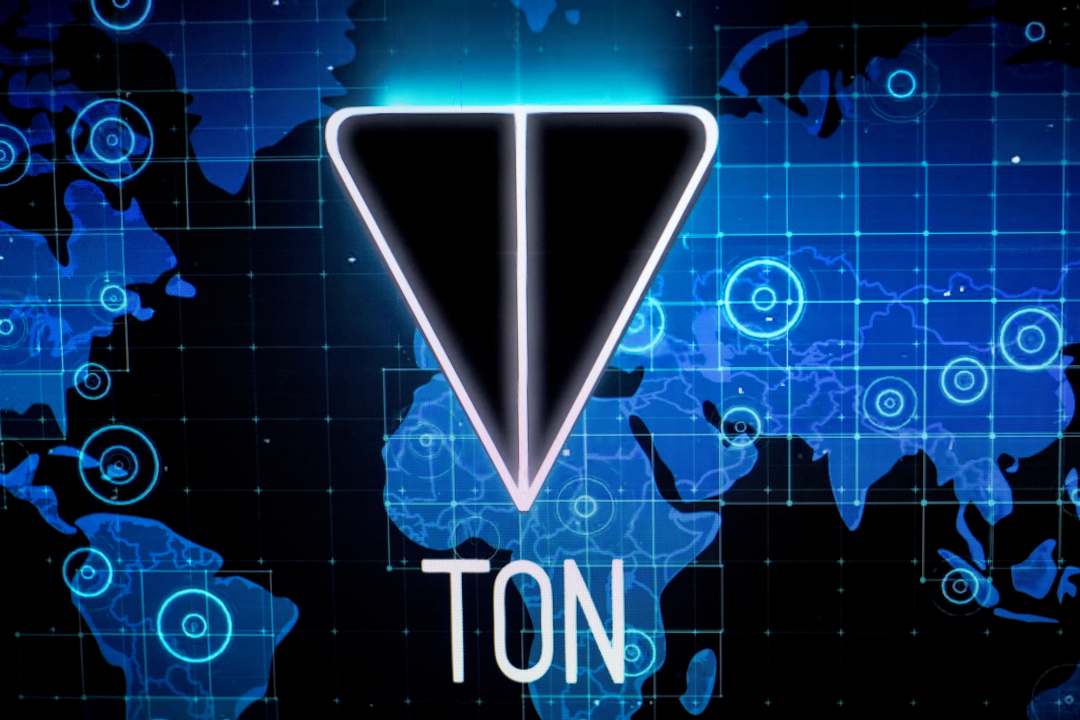 Telegram has launched the private testing phase of its TON blockchain.

This was reported by the Russian news agency Vedomosti, saying that access to the test version of TON was given to a limited number of teams involved in the development of the platform worldwide, including two Russian teams who reported it to Vedomosti.

The two Russian teams have been given the opportunity to install a TON network node, although no results of these tests have been published yet. However, the first evidence would have shown an extremely high transaction speed.

But no specific indicators have yet been released to assess these performances.

Telegram is a messaging app that was created in Russia by the brothers Nikolai and Pavel Durov, so the particular interest of the Russian press in these developments should not come as a surprise.

The blockchain of Telegram

In 2018, $1.7 billion were raised to fund the development of this new blockchain-based platform, and recently it was announced that development had reached 90%.

The possibility to carry out operational tests suggests that development is almost complete, and that probably if the tests are successful, the platform will soon be launched publicly.

For now, there are no precise official dates for the roadmap release, but by now it really seems to be just more a matter of weeks.

In January it was assumed that the release date would be in March, but even this was only a rumour and not an official statement. Unfortunately, the lack of certain and official information does not allow us to assume a precise date of release, even if the speed at which the development work seems to be proceeding suggests that it is coming to an end.