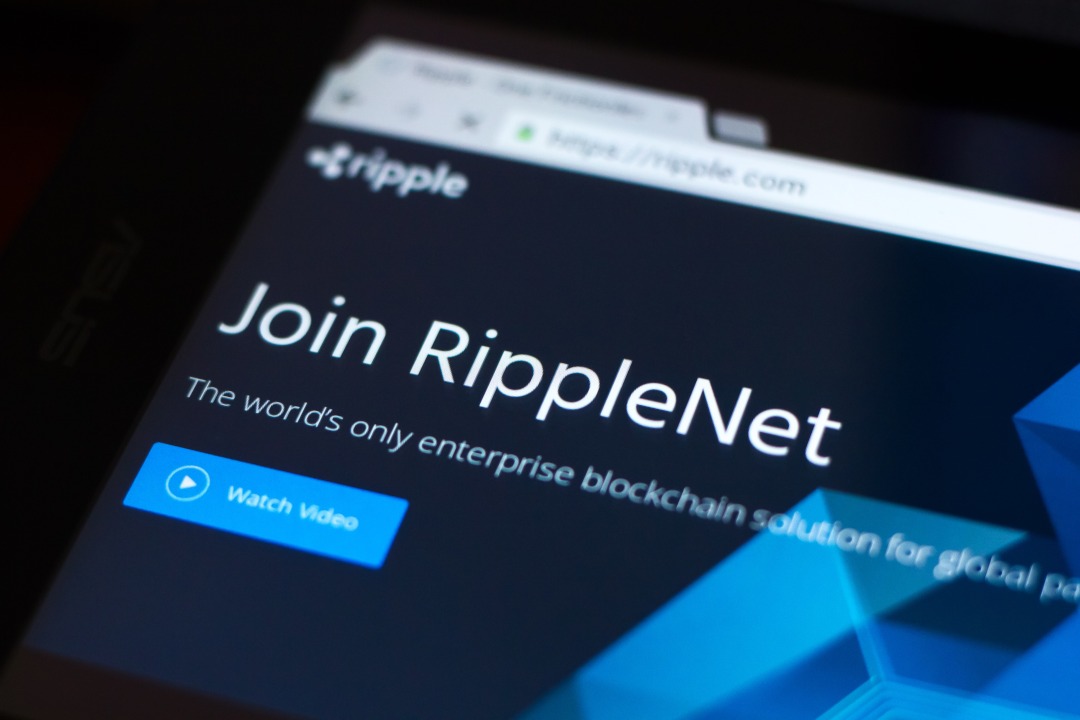 Ripple plans the expansion of RippleNet

In a video posted on the official Ripple channel, SVP of Product Asheesh Birla explained and presented the plans for expansion of the company and RippleNet Solutions in the near future.

RippleNet is currently spreading to emerging countries such as Mexico and the Philippines, where its use is well accepted. In addition, contacts are underway to further expand the network, which currently has more than 200 customers worldwide, spread over a very wide area from the Middle East to the Americas.

This was revealed by the SVP when he answered questions from Ginger Baker, director of Ripple’s products. A somewhat odd situation, but nevertheless interesting because of the focus of the themes proposed.

Asheesh points out that there hasn’t been much change in the payment system since the 1960s:

“there needs to be a modern way of sending money”.

The solution identified by Ripple in this sector is to work with the banking system, payment system operators and central banks to build a new international payment system.

It is from this outlook that RippleNet was born, a coalition of financial institutions to provide an unrestricted experience for sending and receiving money globally. RippleNet has been designed for rapid implementation in any payment system, facilitating its development.

RippleNet allows making international payments easily and securely without the payer or receiver having to worry about the volatility of a virtual currency in any way.

When asked specifically about the system, Asheesh says that the speed of transactions is so high that no one has to worry about a possible fluctuation of the virtual base currency: “XRP has an advantage in that it was built specifically for payments and so it settles in a matter of seconds. So…volatility (is) not an issue when using XRP for cross-border payments (as) the cost of sending with XRP is just a fraction of a few pennies”.