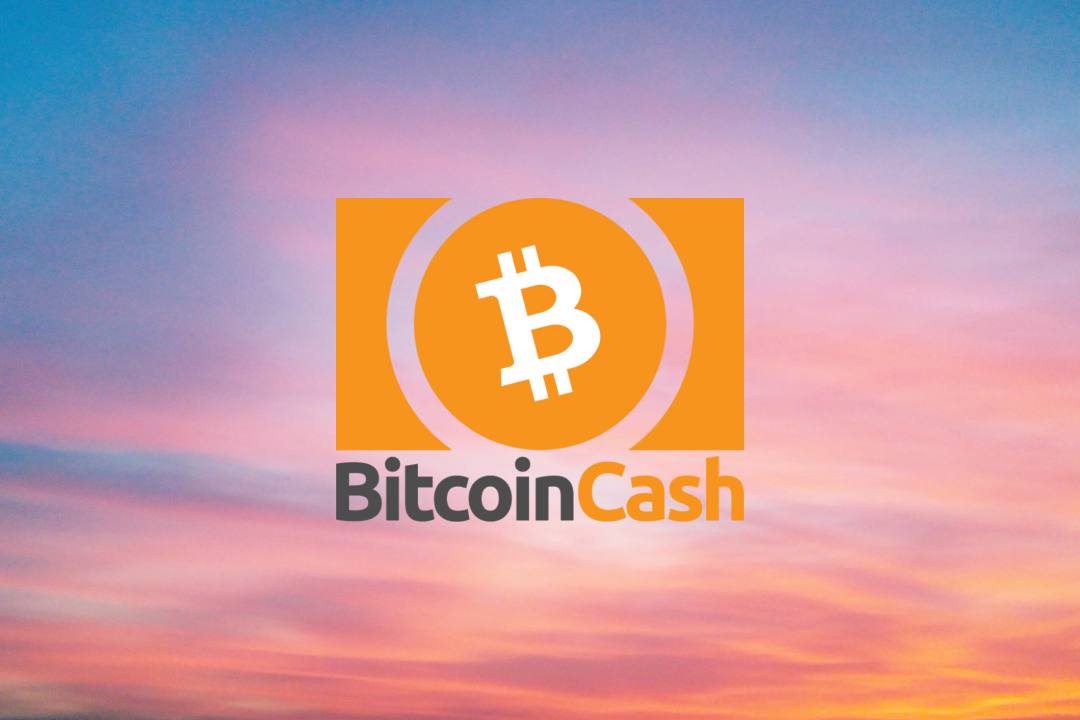 How was Bitcoin Cash created?

Bitcoin Cash was created on August 1st, 2017 from a Bitcoin hard fork.

There have actually been dozens of Bitcoin forks over the years, the first of which took place in April 2011, just over two years after the birth of Bitcoin.

The vast majority of these forks turned out to be failed projects, however, Bitcoin Cash has survived to this day. 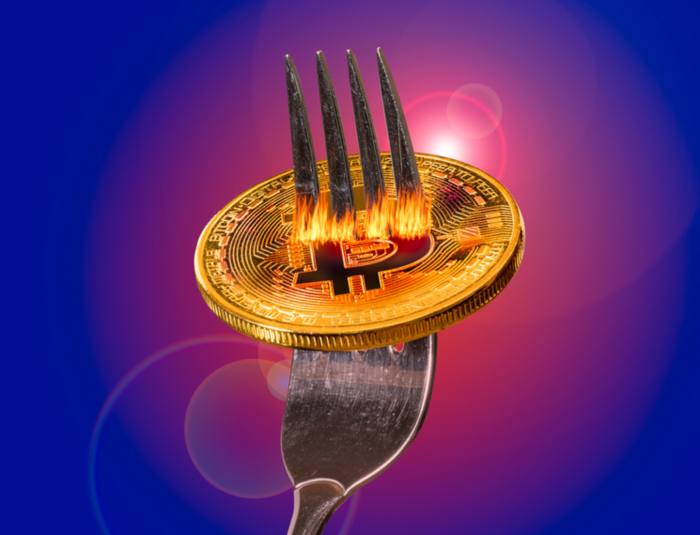 One of BCH’s special characteristics is that it shares the first part of the blockchain with that of Bitcoin. That is, the BTC blockchain and the BCH blockchain are the same up until July 31st, 2017, at which point they fork into two distinct, separate and independent blockchains.

In other words, when the blockchain was split, a new cryptocurrency was created, BCH, featuring a token doubling: for each BTC present at the time of forking on the Bitcoin blockchain, a BCH was effectively created on the new blockchain.

In addition, part of the community of Bitcoin developers and activists has migrated to Bitcoin Cash, like the famous Roger Ver, now CEO of Bitcoin.com.

Why was Bitcoin Cash created?

The hard fork with which BCH was born was necessary because of an irreconcilable dispute, started in 2017, over the block size of Bitcoin. In fact, the Bitcoin protocol still provides that the maximum block size is 1 MB.

The promoters of BCH, however, wanted this limit to be extended and, since the two proposals were incompatible with each other, it became necessary to implement a hard fork that produced two different protocols: the classic one of Bitcoin, also called legacy, with the block size limit set at 1 MB, and the new one of Bitcoin Cash that differs from the first only in the block size, which had its limit raised to 32 MB.

The decision to extend the block size limit was taken because only a few thousand transactions fit into a 1 MB block, and because only one block is mined every 10 minutes approximately, this keeps the number of Bitcoin transactions that can be recorded on the blockchain very limited.

So on August 1st, 2017 some miners and some nodes migrated to the new Bitcoin Cash protocol, thus creating the new BCH cryptocurrency, while the original Bitcoin protocol remained in use in the nodes of those who did not want to migrate.

To date, there are still many nodes using the Bitcoin legacy protocol, more than 9,000, compared to 800 for BCH, and there is no sign of a decrease.

Even the hash rate committed by the miners on BTC remains significantly higher than that committed on BCH, so to date, it can be said that Bitcoin Cash has not been able to establish itself as a real alternative to Bitcoin.

The fundamental difference, however, persists: the supporters of Bitcoin Cash want all transactions to be recorded on the blockchain and to achieve this they prefer larger blocks. For Bitcoin supporters, however, it is not necessary to record all transactions on the public blockchain, but many of them can be performed off-chain via Lightning Network (LN).