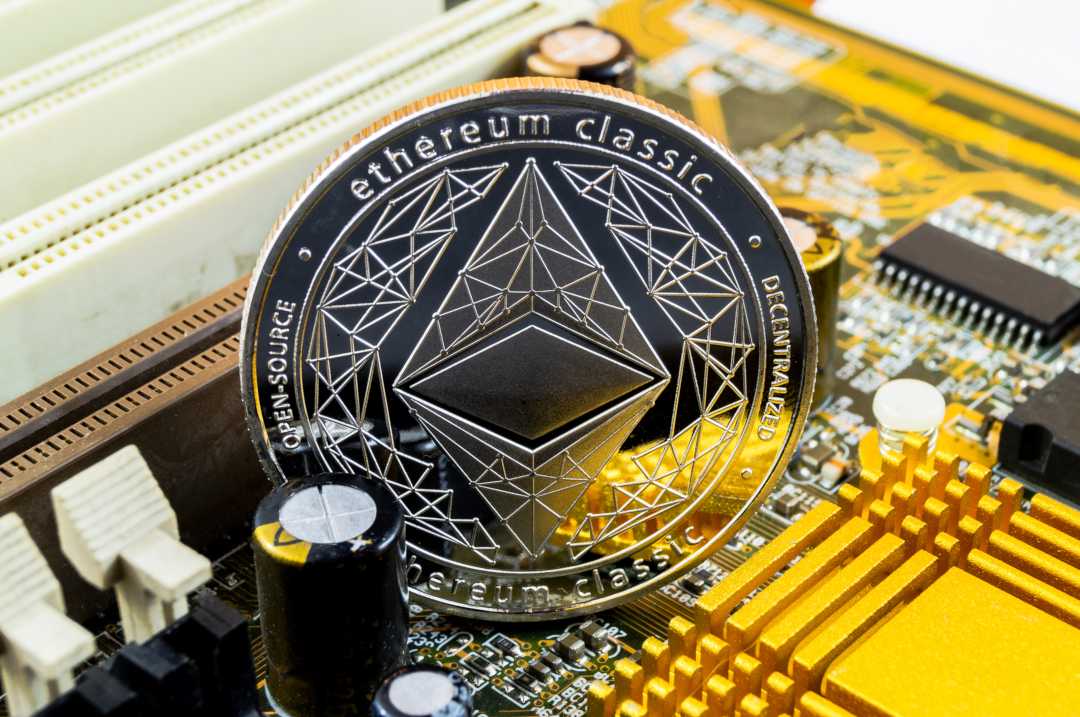 In an interview with ECTV Donald McIntyre, former member of the DEVi Ethereum Classic, where he was responsible for the communication of the project, presents the latest news and developments expected for the cryptocurrency from which Ethereum forked in 2016.

Ethereum Classic is currently the eighteenth crypto per capitalisation, with 680 million, and a value that is recovering in the wake of the end of the “Great Crypto Winter”, though not much is known about the project and its prospects, even if in reality there are news awaiting this currency.

As we know, ETH has gone through two upgrades, Spurious Dragon and Byzantium, and the ETC blockchain must assimilate these changes to keep up with its big brother. That’s why Atlantis will introduce the hard fork that will bring in the chain a series of innovations necessary to become more efficient and scalable.

The latest innovations of this hard fork include:

These proposals were introduced in the ECIP-1054 proposal, which will be gradually implemented by September, first in the PoA testnet and then in the PoW testnet. The final implementation should take place at the 8750000th block which should be mined in mid-September.

Another innovation of great importance, even if difficult for the end user to understand, is the transition from a centralised to a decentralised ECIP system. ECIPs are the proposed modification of the Ethereum Classic protocol and it stands for “Ethereum Classic Improvement Proposal”.

The community agreed to move from a centralised system for the management and evaluation of ECIPs to a decentralised one, thus allowing different groups to develop their own proposals independently and then propose them to the community as a whole for approval.

The definition of this approval mechanism will allow a more democratic development of the protocol, with wider participation of developers. Donald McIntyre studied in Argentina and in the interview he also dwells on the situation in his country, which is often subject to inflationary phenomena. This, combined with the characteristics of great entrepreneurship of the inhabitants, has led to local development of virtual currencies and a great interest in their use.

The implementation of these upgrades on ETC will bring the blockchain to an operating level similar to that of ETH, but with the cautious attitude typical of its developers.

Previous article New series on YouTube: The Real Cryptos
Next article How was Bitcoin Cash created?