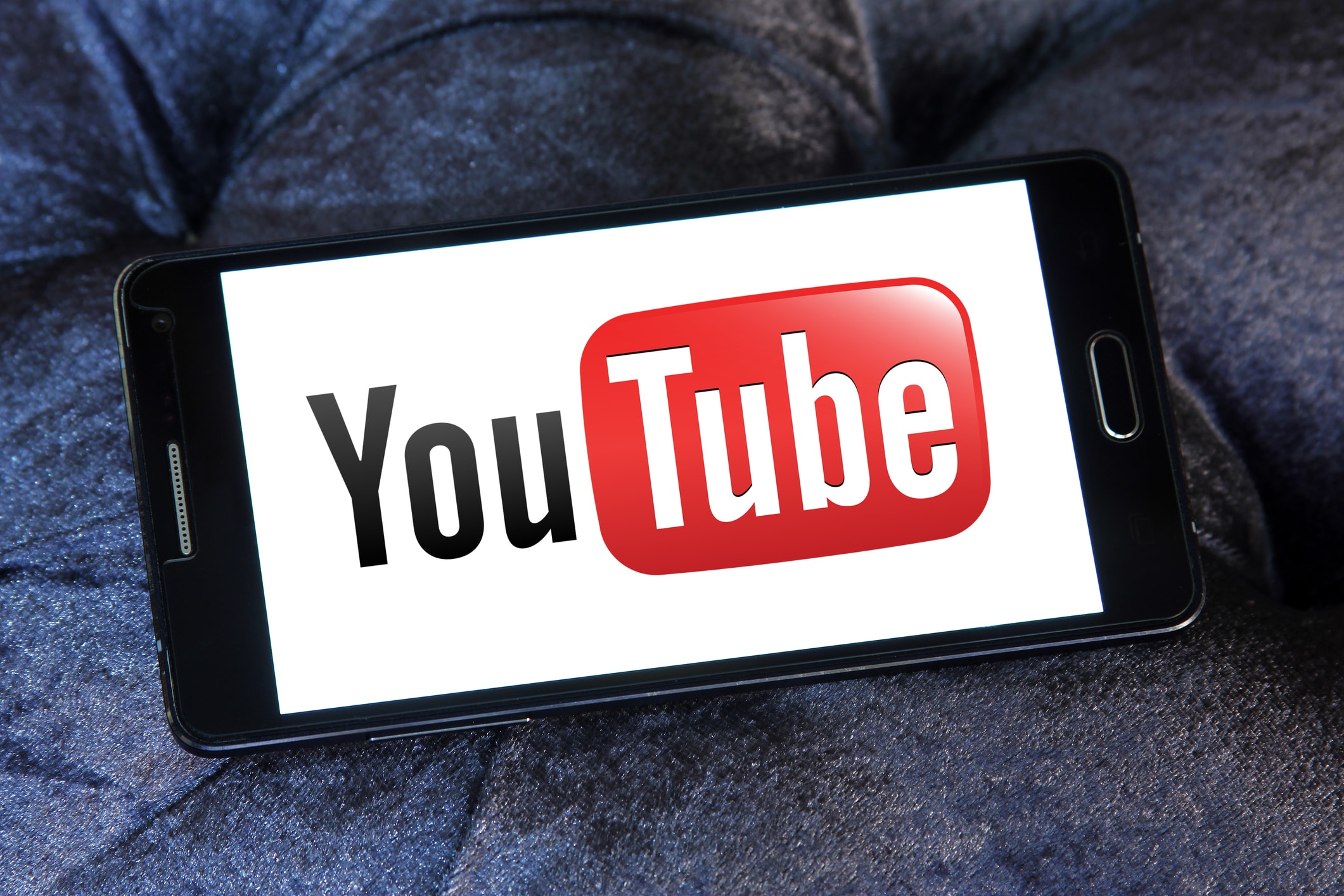 The trailer for the new web series entitled “The Real Cryptos” has been released.

The series, which will be published on YouTube, talks about a new generation of people who are shaping the future of money.

The Real Cryptos promises to honestly observe what is happening in the crypto world right now and to recount what is about to happen. The series is actually aimed primarily at those who already work in this field, but its goal is also to educate the masses on what bitcoin, blockchains and cryptocurrencies are.

Didi Taihuttu will also participate in the series, which has published the trailer on Twitter, citing Michael Nye, Tone Vays, venzen, Willy Woo and Stoyan Angelov.

The trailer reveals that there are many people who have been involved or interviewed and that the authors promise a profound analysis of these technologies and their financial and social implications. In addition, many different locations are shown where presumably the different videos in the series were filmed.

However, it is not known how many videos will compose the series, nor when they will be published. For now, there is only the trailer which invites users to subscribe to the YouTube channel of HardForking on which the episodes will be published.