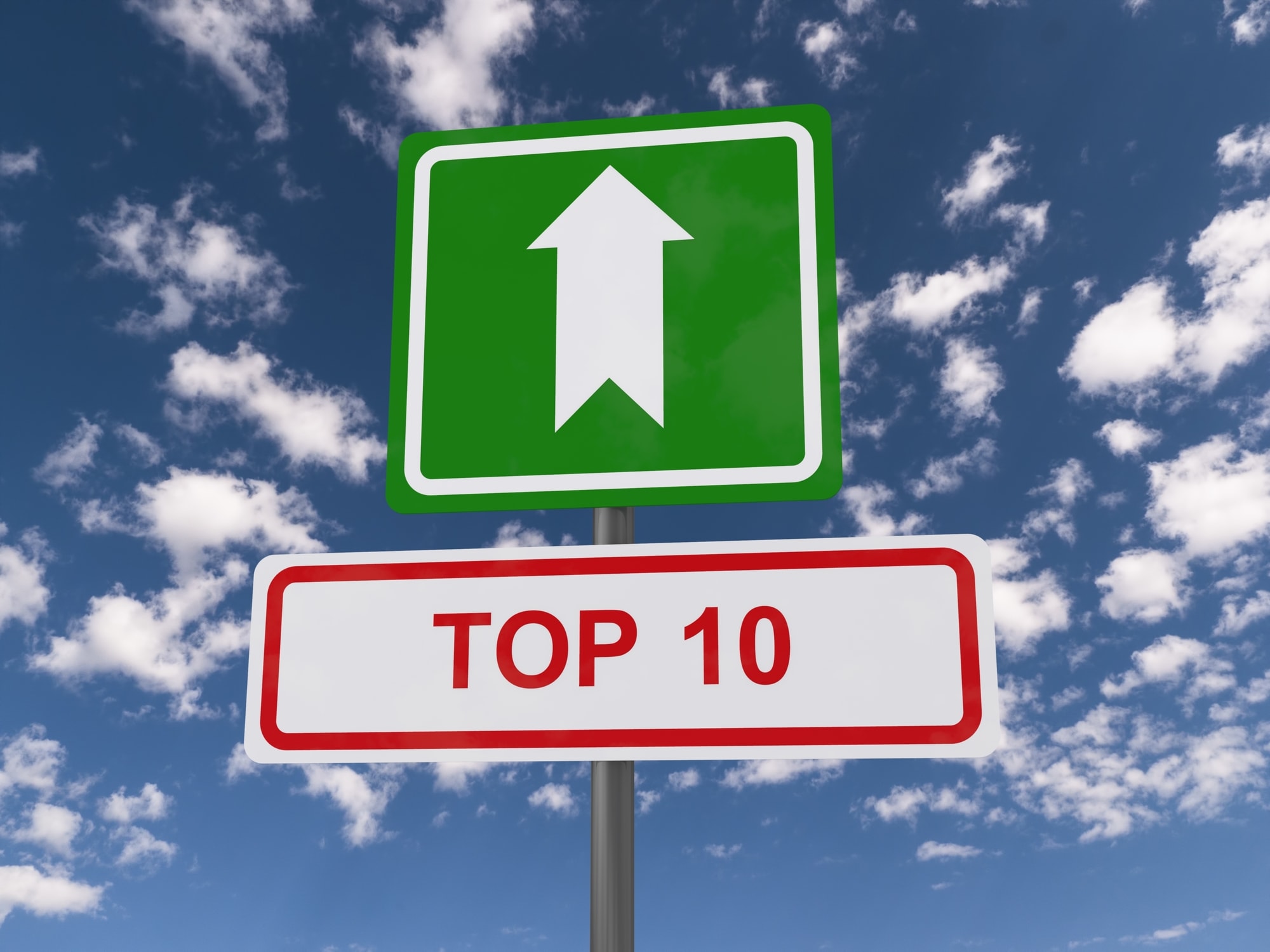 Behind every crypto, there is a project in continuous evolution, amidst new solutions or new partnerships, and it is therefore interesting to take a snapshot of this Q1 2019 to understand the development dynamics of the top 10 cryptocurrencies for popularity.

Starting from the queen, Bitcoin, it can be seen how the community has intensified the use of its second layer, Lightning Network, as a scalability solution for transactions.

In fact, the explosion of initiatives related to the use of LN by Wallets, Hardware, Payments, Resources, Lapps, Adoption, Gaming and Development is creating an entire interconnected ecosystem capable of supporting the continued use of Bitcoin.

Let’s not forget the special and humanitarian initiative to increase bitcoin mass adoption through LN, the Lightning Torch created by Hodlonaut, which saw the participation of well-known people from the crypto world as well as less famous individuals, all interconnected across the globe.

For Ethereum, 2019 started with Constantinople’s Hard Fork which, due to bugs, was postponed to February.

Ethereum is the crypto responsible for the creation of 80% of the tokens present in the entire crypto space, led by Vitalik Buterin who pursues his mission of wanting to transform the consensus algorithm from Proof-of-Work (PoW) to Proof-of-Stake (PoS).

Admittedly, quoting the Russian CEO of the second crypto for coin market cap, one can only think of the provocative phrases of Justin Sun, CEO of Tron and BitTorrent, who this quarter, in addition to teasing Buterin on Twitter, he did so during the live event Token 2049.

Sun’s exaltation is also a bit justified by the great progress made by the Tron (TRX) cryptocurrency. In fact, besides having surpassed Ethereum in terms of the number of dApps and having launched its own blockchain as early as the end of 2018, the volcanic Sun began this 2019 with a multitude of events.

There was the launch of BitTorrent and its IEO on Binance Launchpad, as well as the integration of the BTT token on Tron’s blockchain. Not only that, recently also Tether (USDT), the first stablecoin anchored to the USD, has been converted into a TRC20 token.

And finally, still talking about Tron, it is possible to add to this picture the announcement of the Sun Network, as a second layer of the Tron blockchain that will increase the scalability of dApps from the current millions to hundreds of millions.

Another important top crypto is Ripple which strengthens its partnerships through RippleNet by promoting the use of XRP for cross-border payments as ready liquidity.

Not only that, in this first quarter, the community behind the third crypto for market cap, called XRP Army has expanded its presence on the web, thanks to developers like Wietse Wind, who is leading the implementation of XRPTipBot and looking for integration on popular applications such as Skype and Microsoft Outlook.

And speaking of Ripple, there is also Stellar Lumens XLM that with its rebranding has redefined its new mission within the crypto scenario.

Integrated after Ripple, on platforms such as Coinbase Pro and Coinbase, Stellar has perhaps also won its popularity growth thanks to the competition with its older sister.

With regard to Binance Coin BNB, the native token of the Binance crypto exchange of Changpeng Zhao, it is natural to think that all the progress of the trading platform will benefit BNB holders.

In fact, BNB is tightly integrated into the Binance ecosystem, with users incentivised to use the token to pay fewer fees.

Finally, here’s a look at this first quarter of 2019 also for the other top cryptocurrencies like Litecoin and Bitcoin Cash.

Litecoin, and its CEO Charlie Lee, explicitly declared their interest in Confidential Transactions and stated that they also want to explore MimbleWimble in collaboration with Beam.

In addition, Litecoin Foundation has initiated a series of partnerships and sponsorships related to the mass adoption of LTC, first in the fighting world with UFC 235 and then with Glory Kickboxing, but also in the entertainment world with the Korean company C&U Entertainment.

Bitcoin Cash, the fourth crypto for market cap, despite its position, appears not to have recorded very big concrete news in this first part of 2019, except the announcement of possible prompt integration of the CashShuffle protocol, to achieve privacy at the levels of Monero.

Previous article "Pelato in rete", a blockchain project of the Chirò Foundation
Next article New series on YouTube: The Real Cryptos
Stefania Stimolo