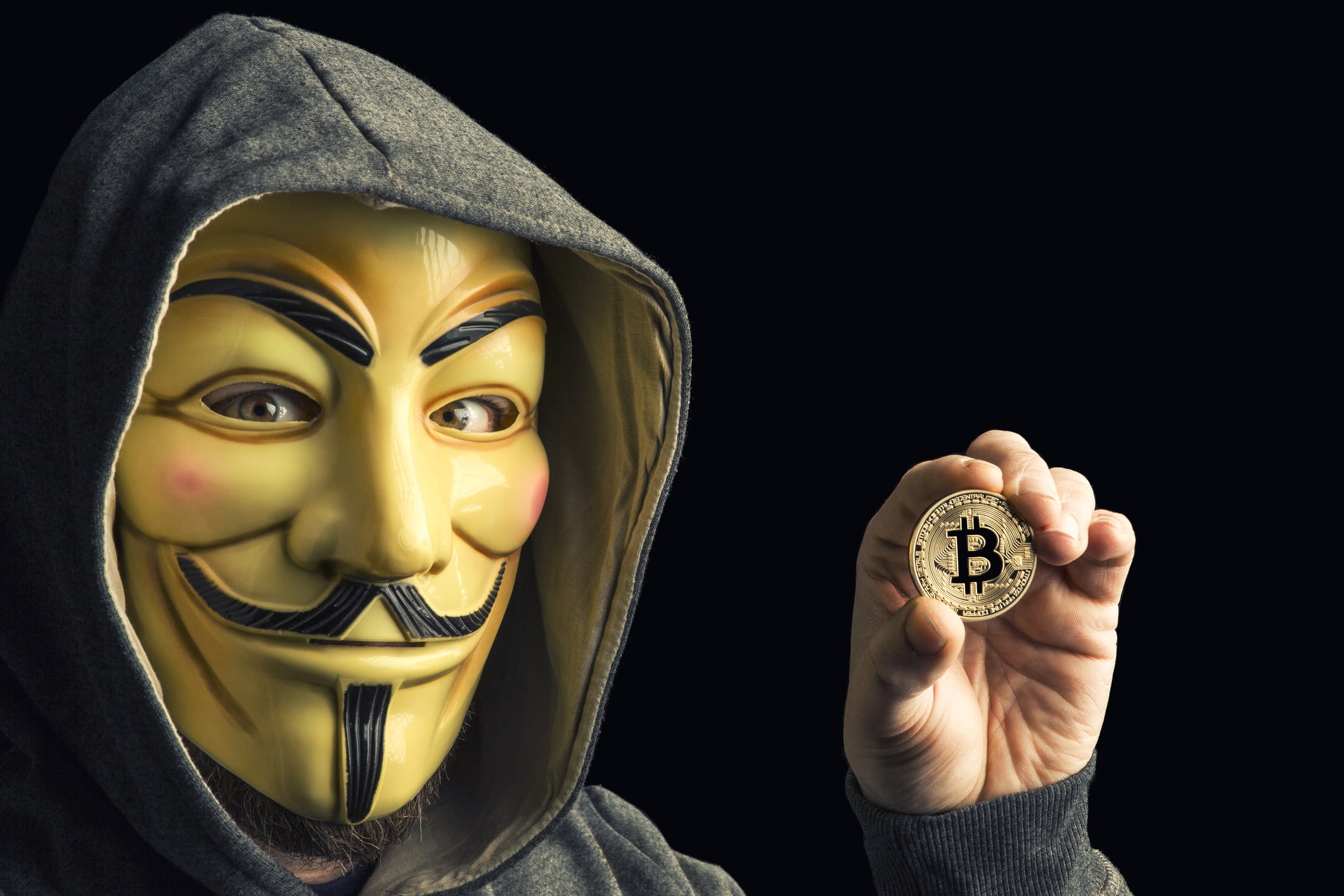 The email scam that demands bitcoin

For several months now, an email scam has been circulating online trying to get people to pay using bitcoin.

In fact, there are several similar email scams but the one that is having the most “success” is an attempt at blackmail and is based basically on a lie: in fact, the email threatens the user to publish embarrassing or compromising material about them if they do not pay a certain amount in BTC.

One of the addresses used by the criminals is 17YKd1iJBxu616JEVo15PsXvk1mnQyEFVt and, as shown by the block explorer, more than 5 BTCs have already been sent to this address, for a value of more than 27,000 dollars. Unfortunately, therefore, this scam is proving to be effective, probably for two reasons.

First, the fraudsters claim, lying, that they have been observing the user’s behaviour for several months and that thanks to this they have come into possession of private material belonging to the user, including videos or pornographic images.

The threat of making this material public unfortunately seems to be very effective in some cases.

The second reason is that they claim to have managed to hack the user’s account and, to be more convincing, they either set the user’s email address as the sender of their message, or write one of the sender’s passwords in the message.

Thing is, anybody can set as sender of an email any address they want and sometimes the passwords of the most inexperienced or imprudent users can be found or purchased easily online.

It is therefore quite simple for anyone to create such a message that aims to convince the user that he or she is the victim of blackmail.

And in fact, if the user does not proceed with the requested bitcoin payment, nothing happens at all, because it is just a bluff, but it seems that several users are still falling for it.

It might also be because the amount requested for ransom is not very high: it is often around EUR 200 or EUR 250, so there are many who accept such a loss in order not to risk what is threatened in the text of the message.

However, the fact that all bitcoin transactions are public means that, if you want, with a careful and in-depth analysis of the addresses clearly used by the criminals, it is possible to identify them. To date, however, these are not known and there is no news of any arrests.