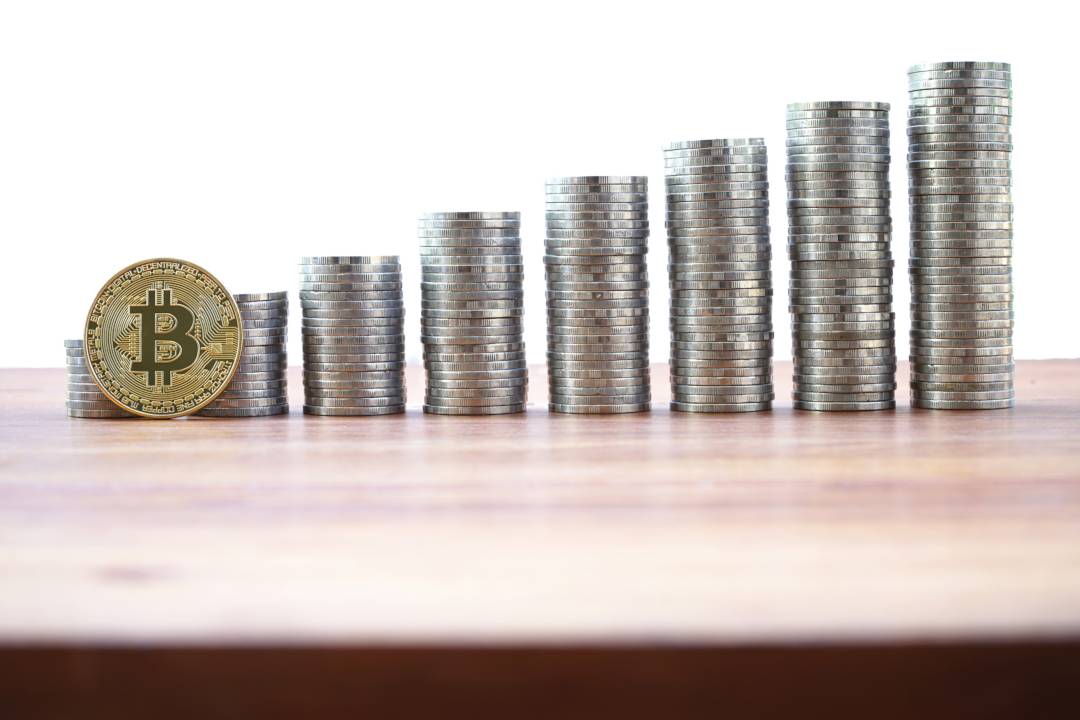 According to a recent report, trading volumes on decentralised exchanges (DEX) have been increasing in 2019.

The peak occurred in May last year, after which there was a long decline that ended only in January 2019, when the total monthly volume was just over 65 million dollars.

Starting in February, however, volumes returned to rise and reached the new high of 2019 in March, exceeding 100 million dollars. However, after only 22 days, the April volumes have practically reached the March ones, so we can easily assume that also this month will close with an increase compared to the previous one.

However, to assess this reported figure, it is necessary to remember that, according to Coinmarketcap, the total daily trading volume on all exchanges is in the order of $50 billion, while DEXs in total are struggling to exceed 100 million per month, which is 15,000 times less.

Currently, therefore, although increasing, trading volumes on DEXs are still extremely limited, probably because the convenience, speed and liquidity of centralised exchanges are able to attract many users who are not particularly interested in privacy.

The DEX trend is confirmed by the trading volumes in ETH. In fact, many decentralised exchanges are based on Ethereum and the ETH volumes are following a similar trend to the USD ones.

The values are also similar: in January the lowest point was reached at just over 500,000 ETH, for an equivalent value of about 80 million dollars, while in March the figure had already risen to 728,000, or just under 130 million dollars.

Nevertheless, these volumes could be expected to grow in the near future thanks to the launch of new DEXs, not necessarily based on ETH, which could provide more liquidity to this market.

It should be noted, however, that while these new DEXs could be more user-friendly, especially for less experienced users, doubts have been raised as to their full and complete decentralisation. The fact remains that these are exchanges in which the user utilises anonymously owned wallets for token and cryptocurrency trading, in order to guarantee maximum security and a high level of privacy.