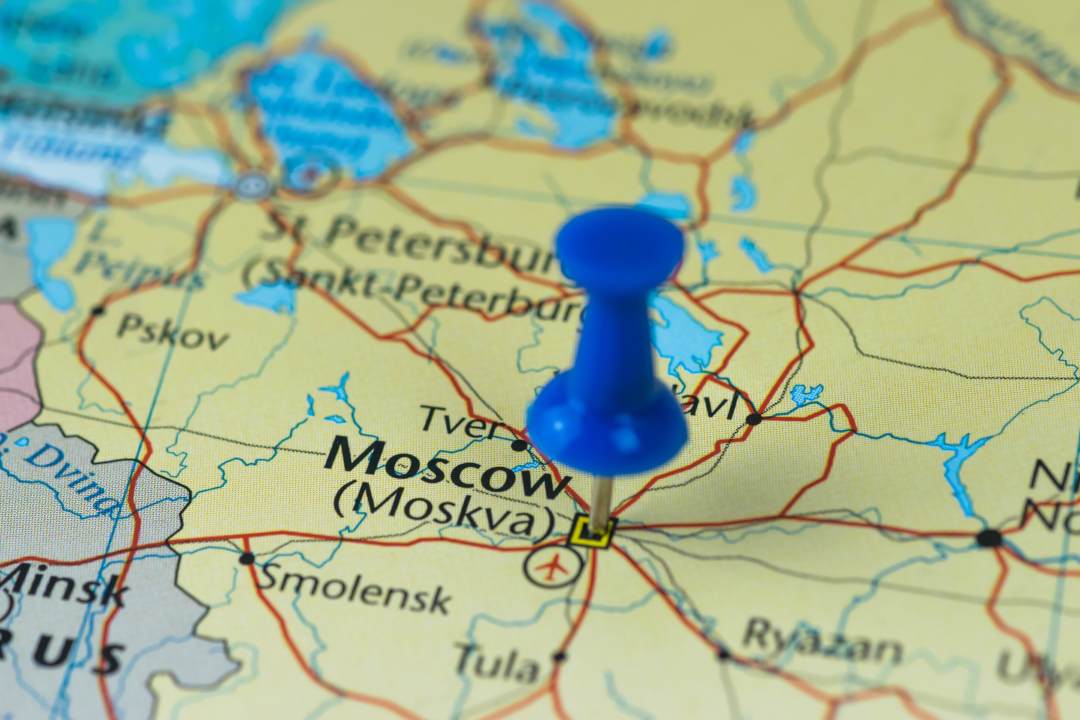 Russia wants to use cryptocurrencies to avoid US sanctions

On May 10th the meeting between heads of foreign affairs ministries of Russia and Japan is scheduled to take place in Russia’s capital, Moscow, probably to discuss how to avoid US sanctions; and one way could be through the use of cryptocurrencies.

This meeting is outstanding since Japan’s delegation is going to stay in Moscow for three days, until May 12th. Both sides will discuss the steps to solve the problem of the absence of peace treaty between countries that must be a formal last accord of WWII’s end. The years long absence of such agreement leads to situation where Tokyo is restricting some export of high-end products to Russia. Now there is a time to fix it, and Moscow is eager to strike a broader deal with Japanese colleagues.

The new treaty will imply that Japan will share its practical knowledge and technical equipment in the field of cryptocurrencies trade and turnover. Russia is going to test cryptocurrencies’ broad specter of applications under the umbrella of regulative sandboxes slated to arise in four pilot Russia’s regions according to plans of the Ministry of economic development. One of the main goals of such sandboxes is to develop effective, stable and cheap cryptocurrencies channels to bypass US sanctions imposed against a number of Russian economy’s sectors, companies and people. Moscow is going to ask Tokyo to help to do it.

Japan formally supports also US sanctions against Russia but the relations between Tokyo and Washington are not at height now so Moscow tries finding an opportunity to woo its Japanese partners. For Japanese political elite the opportunity to strike a peace treaty with Moscow looks as a historical successful moment and big honor because by this deal some concerns of Tokyo regarding some disputed territories may be addressed by Moscow.

For Russia’s side it’s very important to adopt the Japanese approach to cryptocurrency exchanges, turnover and the blockchain sector since Tokyo has demonstrated the effectiveness in this field.

On April 24th Russia’s president Vladimir Putin stressed the necessity to rebuild national economy. Earlier this year he several times argued that Russia’s economy has no future if its digitalization fails.