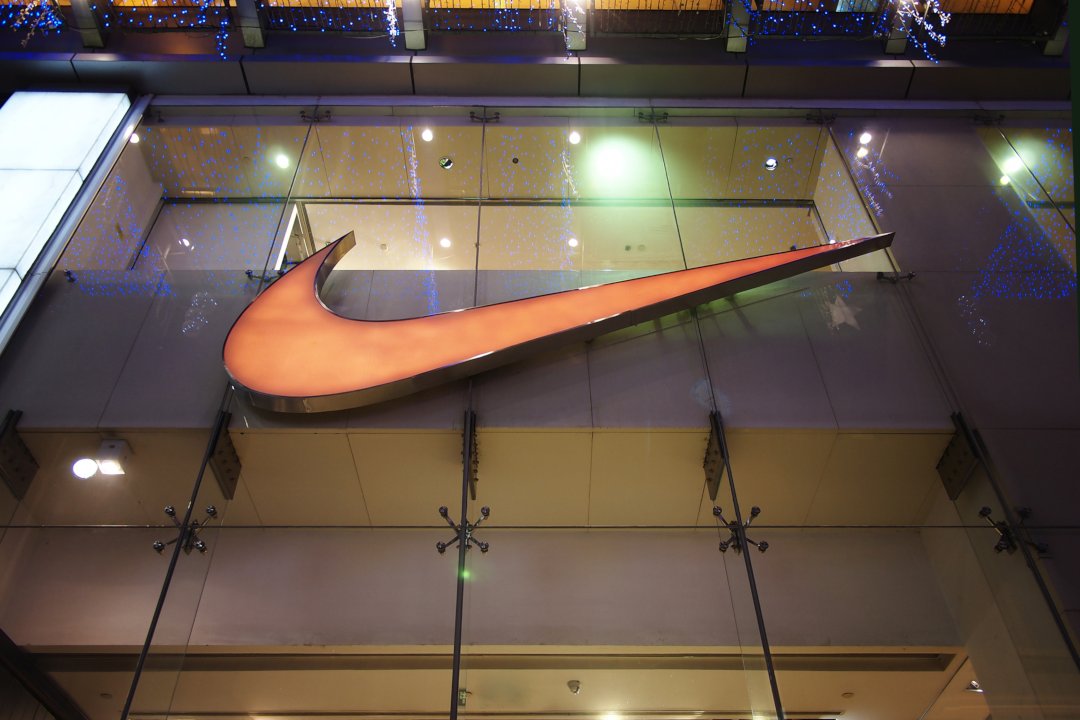 Nike, the world-renowned sportswear brand, has registered the term “Cryptokicks” with the US Trademark Office, protecting its use for an environment that suggests a cryptocurrency and a reward system for sales on an electronic platform.

Nike has filed a trademark application for CRYPTOKICKS.

The filing indicates that Nike is intending to launch a cryptocurrency called CRYPTOKICKS.

Below is my analysis of the filing and its implications 👇#nike#cryptocurrency pic.twitter.com/82gAPlzrXy

The Beaverton company has registered the term for a wide use, ranging from wallets, both electronic and paper, to tokens, financial services and software.

An extensive coverage of brand protection, but which shows how the focus will be a system of payment and regulation of online sales through the use of tokens on an electronic platform with the consequent communication and promotion activities.

Clearly, the coverage is much broader with respect to the future scope of the business in order to avoid the development of parasite brands in areas similar to that of the company.

Nike is heavily involved in online sales which, in the first quarter of 2019, have exceeded one billion dollars with a growth of 36% compared to the previous quarter. As a result, Cryptokicks could become a payment system for the sales of international sports articles as well.

At the same time, there is a thriving market of collectable sneakers, where a single pair of shoes, produced in limited numbers, are sold at very high prices: a pair of Nike Air Yeezy 2 is sold among fans for 7000 euros.

The sale of these rare pieces has often led to violent fights in front of the shops, with complaints from collectors who often fail to buy these rare pieces. A payment system on blockchain, with remote shipping, would allow to trace the most loyal customers and reward them with access to these precious pieces, avoiding that the whole market falls into the hands of a small group of speculators.

In addition, the use of a blockchain based token could also be used in product tracking to certify its originality and combat the ever-increasing problem of counterfeiting.

Nike has always been very attentive to the registration and protection of trademarks: for example, the term “Footware” born from the merger between “Footwear” and “Software” is another trademark registered by the house of Oregon.

Previous article Russia wants to use cryptocurrencies to avoid US sanctions
Next article Bitcoin survey: Italy is the most bullish country