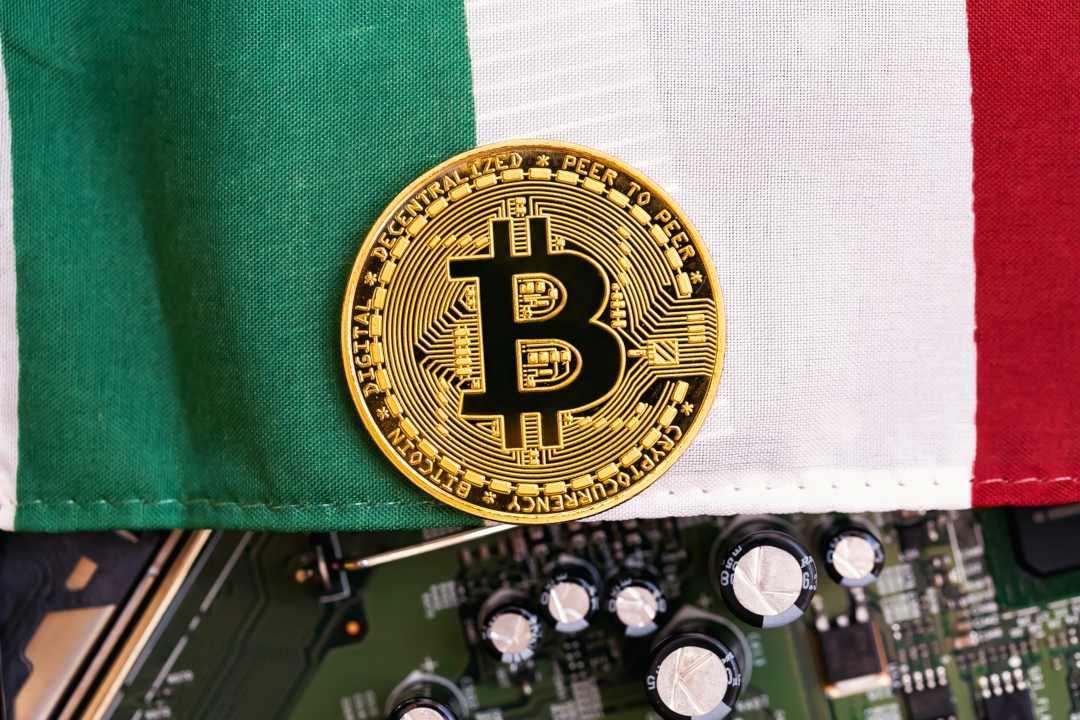 Bitcoin survey: Italy is the most bullish country

According to a recent survey conducted by bitFlyer in Europe, Italy is the most bullish country when it comes to bitcoin. 10,000 people in ten different European countries were interviewed, showing that 63% of Europeans believe that cryptocurrencies will continue to exist for at least the next 10 years.

Norway is in the lead with 73%, Italy second with 68% and the Netherlands and Poland third with 67%. France, with 55%, and the UK, with 57%, are at the bottom of the ranking. It should be noted that in none of the ten countries examined did the majority of people say that they believe that cryptocurrencies will disappear in the next 10 years.

However, the results change if the focus is only on bitcoin. In this case, the country most convinced that bitcoin will not disappear in the next 10 years is Italy, with 55%, followed by Poland, the Netherlands and Spain, but in at least four out of ten countries, the majority thinks it can disappear. 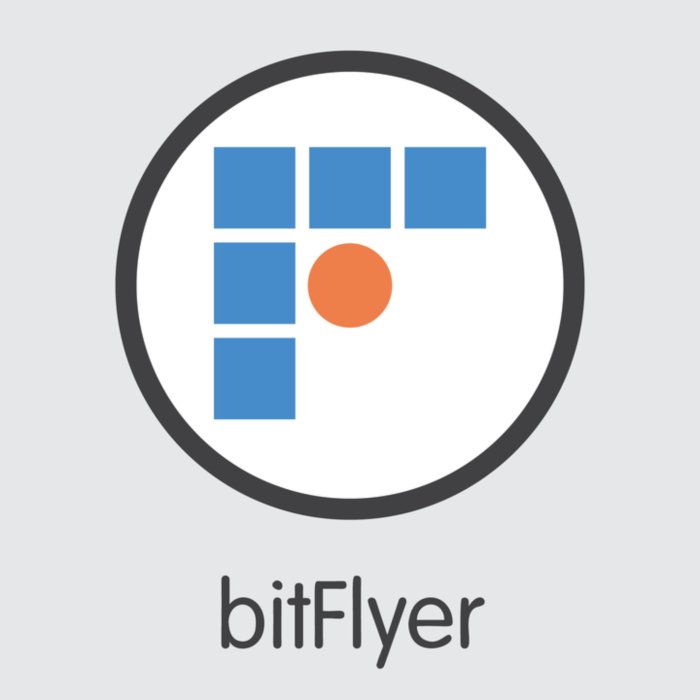 “The fact that Bitcoin is not generating as much support as other cryptocurrencies is in part a symptom of the market’s volatility but is also a direct impact of the constant media attention that is associated to its volatility”.

In other words, according to Bryant, the discrepancy in the results between the two polls could also be due to the narration of the mainstream media that portray bitcoin only as a speculative asset at very high risk, while the technology behind it apparently does not suffer from similar problems.

However, the hypothesis that cryptocurrencies are only a passing trend, which once was quite widespread in the collective imagination, now seems to be definitively abandoned in Europe.

“These results indicate that the reputation of cryptocurrency has moved beyond hype and become more established. It’s very easy to forget just how new cryptocurrencies still are; we’ve only just celebrated bitcoin’s 10th birthday, so for the majority of consumers to believe in crypto’s future is without a doubt an achievement”.