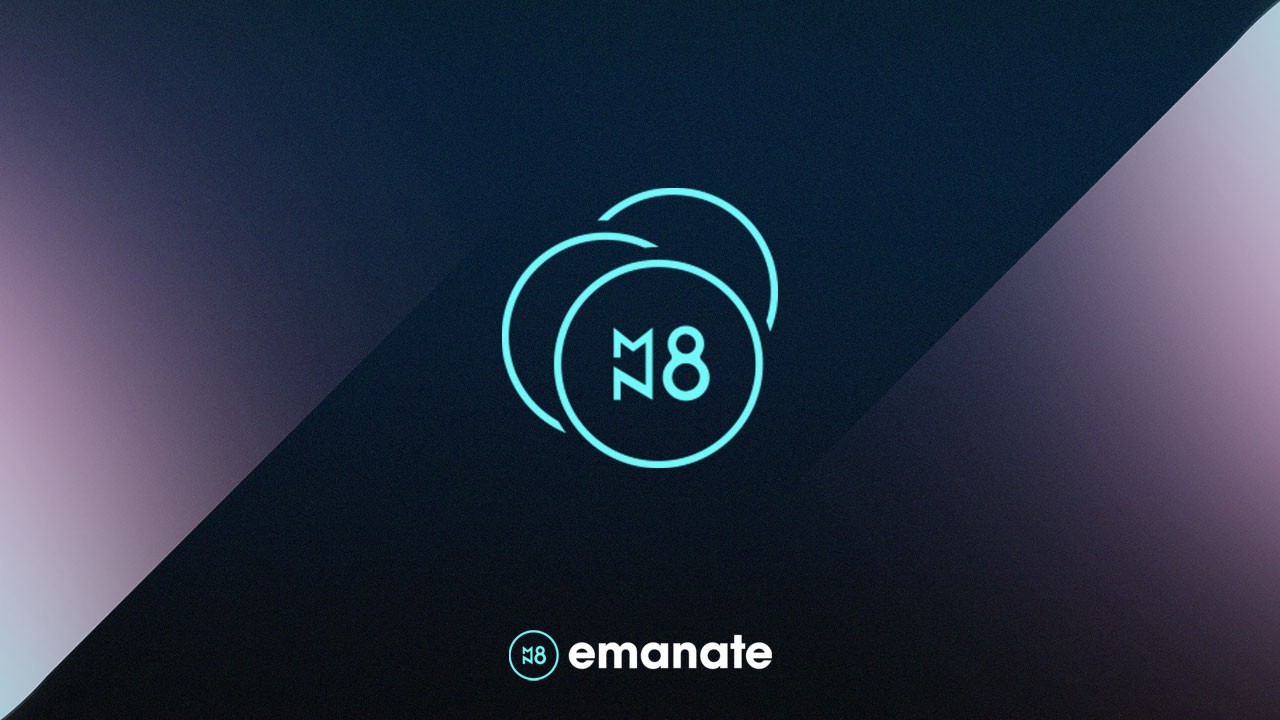 Emanate ready for launch on the EOS mainnet

Emanate, a platform dedicated to music streaming with the ability to monetise audio and music, today gave the opportunity for all EOS account holders to redeem 10 EMT tokens, before finally moving to the EOS mainnet.

The company chose the EOS blockchain to develop the entire project.

Currently, it is possible to see a demo showing the potential of Emanate. The reason why the team chose the EOS blockchain, as explained in several posts and releases, is its versatility and speed compared to other blockchains.

Emanate’s system provides for a sort of subscription for which the EMT tokens will have to be put in stake in order to listen to the various tracks.

Emanate has more than 500,000 artists on its platform and, as a result, 500,000 EOS accounts, in addition to the more than 300,000 accounts that are in possession of the EMT token and that are waiting to try the alpha version of the platform.

For the moment only 10,000 accounts will be able to use the alpha version before the final release which, most likely, will take place by the end of 2019. Moreover, by June, the Emanate token will be listed on several decentralised exchanges: during the first week of May, for example, it will be possible to trade it on NewDex, WhaleEx and Chaince.