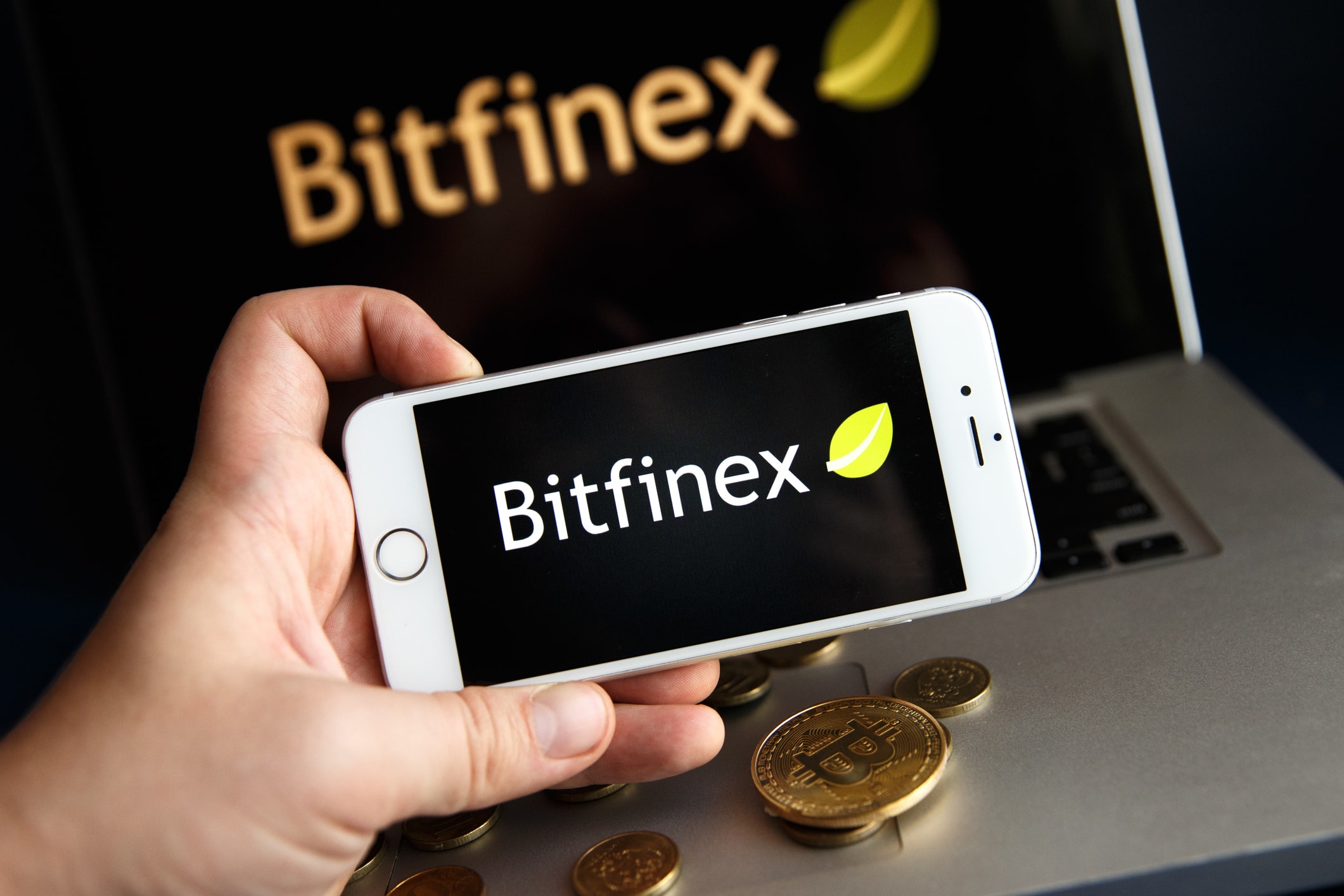 The Bitfinex token will be called LEO

Zirui, the same user who this morning had informed about the hypothetical initiative of Bitfinex, is continuing to reveal important information about this hypothesis.

First of all, as already mentioned, he revealed that the name of the token will be LEO and that it will be a hybrid between the BNB and BFX tokens.

In addition, Zirui also added that, as with the Binance BNB token, the exchange will buy tokens placed on the market from investors in order to burn them and reduce the number of tokens in circulation.

Zirui is probably continuing to report what the Bitfinex investor Zhao Dong is revealing on Weibo, the Chinese Twitter, and has also published a screenshot of a conversation between the same Zhao Dong and Giancarlo Devasini, the CFO of Bitfinex, confirming that the frozen funds exist because they can be seen on the bank account, although they are blocked.

These are $850 million, and the target for collection through the IEO would be $1 billion, as confirmed by Zirui. In addition, it is assumed that the token will be offered at a value of 1 dollar, therefore a billion tokens would have to be issued.

For now, these are actually just rumours and there are no official confirmations or refutations from the exchange, but the very absence of denials suggests that this information could correspond to reality since the source would be Zhao Dong.

Dong, although not an official source of Bitfinex, would be very close to the company, and it is therefore implausible that he is disseminating information without the company’s consent.

On the contrary, this might seem like an organised initiative that allows the company not to expose itself too much, for now, so as to probe the reaction of the market without running into unpleasant consequences.

Previous article Emanate ready for launch on the EOS mainnet
Next article HTC Exodus: second generation on the way