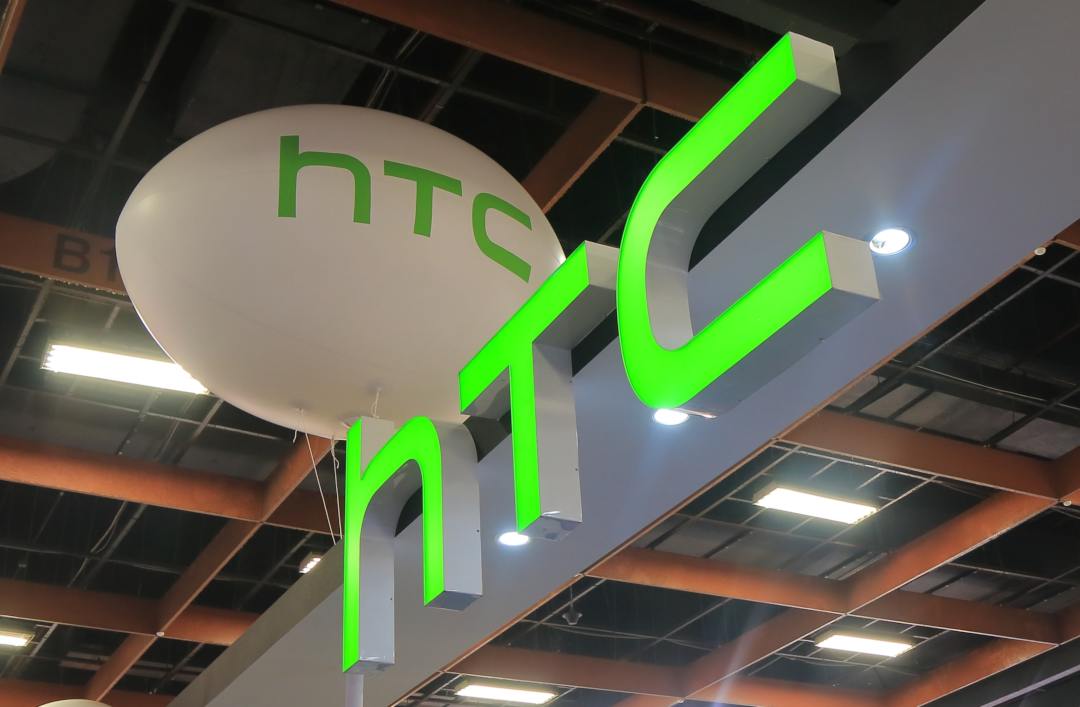 HTC Exodus announced last week in Taipei the release of the second generation of its blockchain phone that will be arriving during the second half of 2019.

For Phil Chen, CEO of the company, the development of blockchain technologies is still at an early stage since many, like in the case of the partnership between IOTA and Jaguar, are trying to implement this technology in several areas and HTC, which has a production line of smartphones, has decided to focus once again on the combination of smartphones and blockchain.

The CEO said that, in addition to supporting the management of cryptocurrency transactions and wallets, the new phone will extend the blockchain apps to include other features such as navigation, messages and social media.

These applications will work with peer-to-peer connections instead of going through the cloud or mainframe as it happened previously.

According to Chen, the benefit of equipping a smartphone with blockchain-based features is to increase the level of privacy of user data, while keeping it accessible.

A few months ago, in December 2018, the company had launched the first blockchain smartphone, HTC Exodus, as then did Samsung with its Galaxy S10 and the integrated crypto wallet.

Sales of this first version of Exodus appear to have been in line with the company’s expectations, so much so that, in addition to the release of the second version, Chen himself reported that HTC is also considering bringing to market a wider range of digital asset management products, including applications for cryptocurrencies.

In addition, the Korean company also recently announced its intention to invest in a $50 million US blockchain fund, the proof of capital, precisely for the development of the company’s blockchain phones.

Previous article The Bitfinex token will be called LEO
Next article Goldenugget: the IEO of the token is about to start