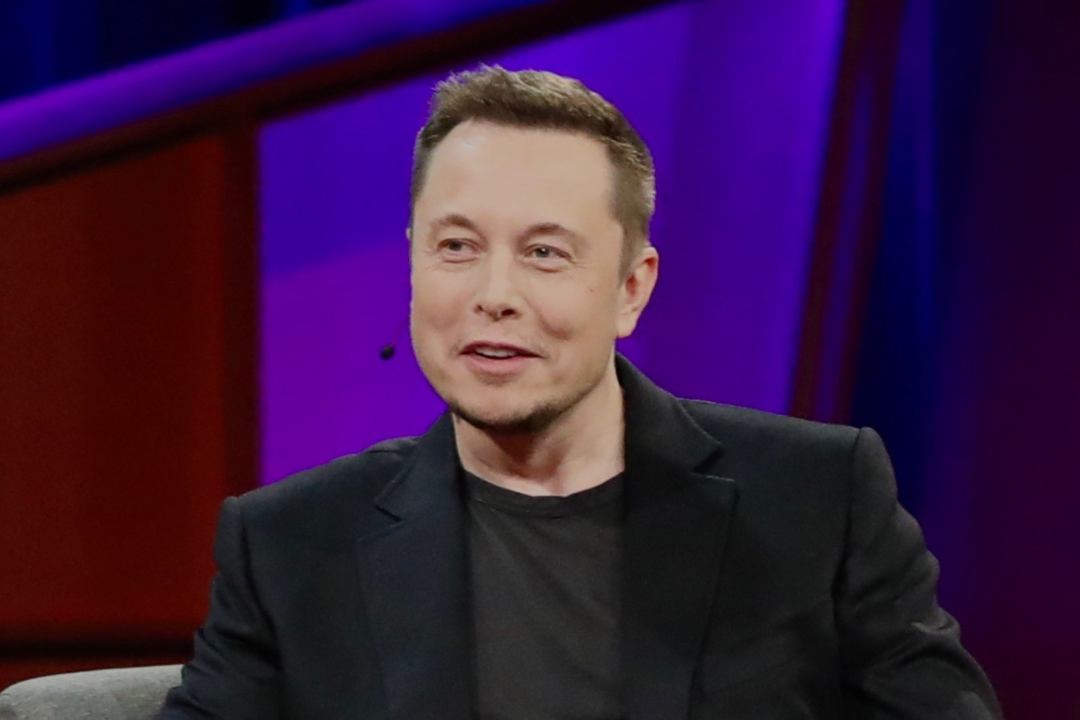 Many are attempting to bring a figure as important as Tesla’s founder into the crypto and blockchain world. And recently, so did CZ.

Binance’s CEO suggested a crypto, SpaceXcoin, hinting at the possibility of using cryptocurrency to finance the company, and the blockchain to allow investors to immutably store their names.

Moreover, on Elon Musk’s profile, there was recently a tweet saying only “Ethereum”. Many certainly thought this was the favourite cryptocurrency of Tesla’s CEO, but then Musk posted another tweet explaining how it was just a joke (jk = joking).

The interest in a particular cryptocurrency does not seem to be there, especially because Elon Musk has actually declared that he only owns 0.25 BTC.

Previous article Coinbase now supports Dogecoin
Next article Binance: margin trading may be on its way