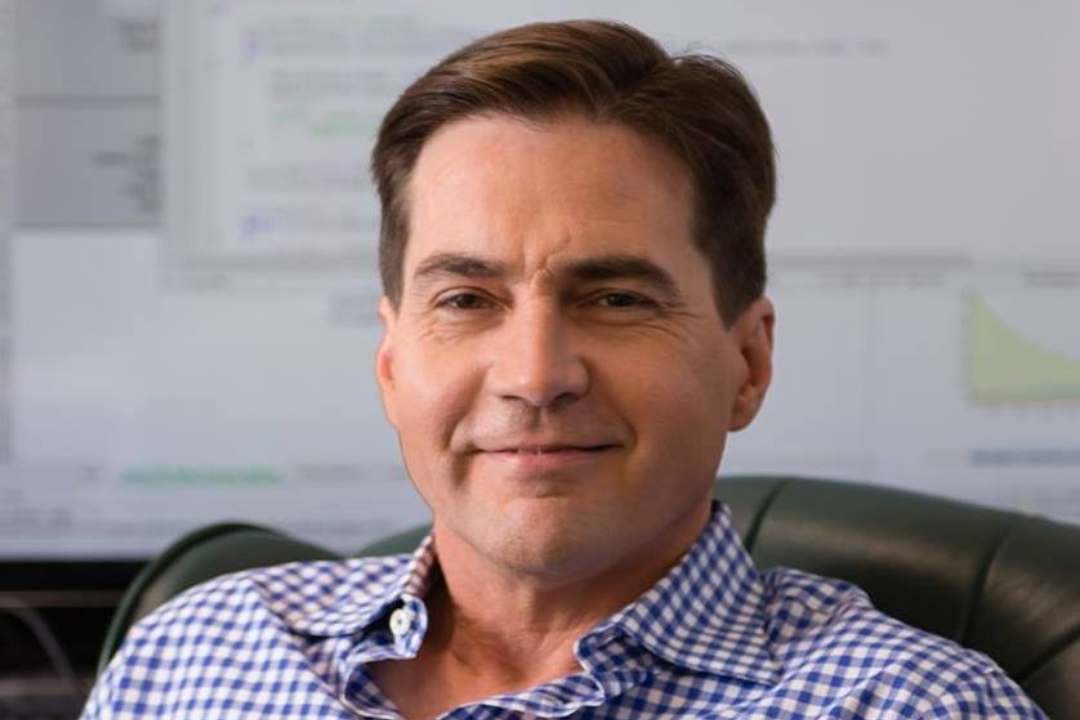 Craig Wright is not Satoshi Nakamoto, according to the timestamp

A simple email timestamp might prove that Craig Wright is not Satoshi Nakamoto.

In fact, Matthew Edman, a computer security expert who had already pinned down Ross Ulbricht, discovered that the email Craig Wright provides as evidence to prove that he is Satoshi Nakamoto has been faked.

It all starts with the long-running lawsuit between Craig Wright and the heirs of his former partner Dave Kleiman, who died in 2013 and is considered by some to be the real Satoshi. Some time ago Ira, Dave’s brother and heir, denounced Wright stating that the Australian owes him 1.1 million BTCs belonging to his brother, for a current value of about 6 billion dollars.

In his defence, Wright exhibited an email written by Kleiman on December 20th, 2012, but Edman says that the timestamp of that email reveals that it would be 2014, which is one year after Kleiman’s death.

Modern Consensus has found a sworn statement signed by Edman in which the expert accuses Wright of falsifying that e-mail.

In addition, the screenshot of the email also reveals an error in writing Dave’s last name, which appears to be written “Klieman” instead of Kleiman, although this could be due to the illness that afflicted him up to his death.

In addition, Wright’s attorneys have sent this document as a PDF, and also the PDF metadata, reveal that it was sent on April 17th, 2014 at 8:23:41, with the local time zone “UTC + 10”, which is the part of Western Australia where Wright lived at that time.

Presenting false evidence is a crime in Florida, so Wright could also be indicted at this point, although he has long avoided travelling to the USA.

The funds, or 1.1 million BTCs, are now in the so-called “Tulip Trust“, which in theory should return to Craig Wright’s hands on January 1st 2020, but at this point, should the cause be won by Ira Kleiman, they would go to him. In addition, if they were put on the market on a massive scale, they could cause severe drops in the price of bitcoin, but this is not yet certain to happen.