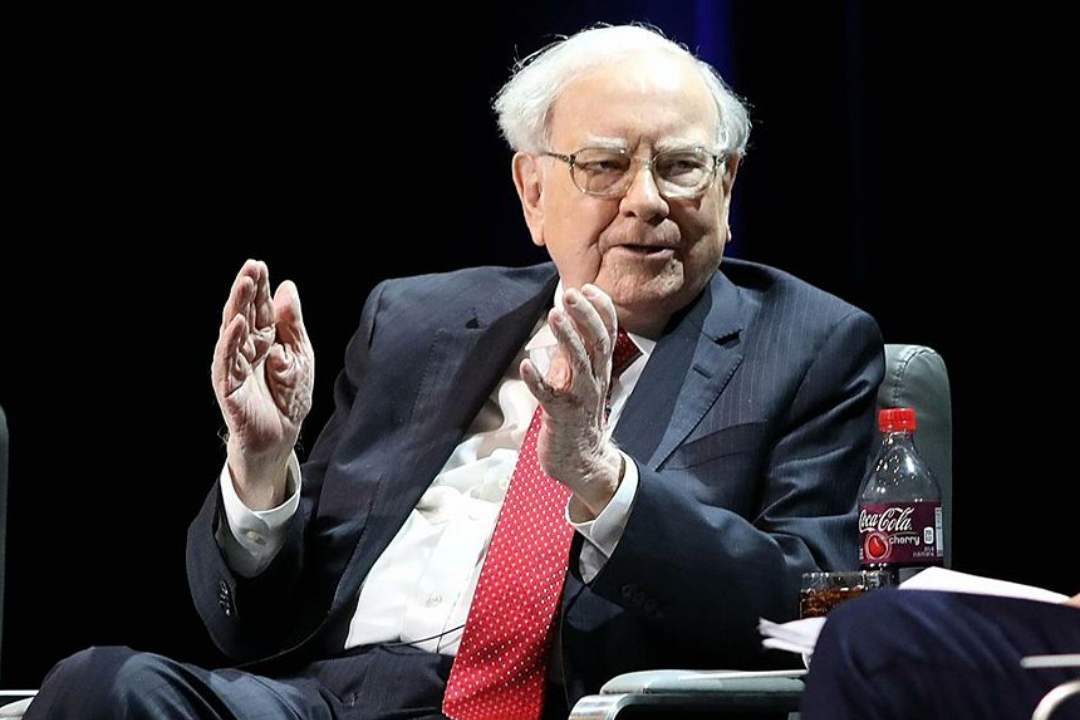 Warren Buffett: “Bitcoin has the value of a button”

For Warren Buffett, the value of bitcoin is worth no more than a button.

The billionaire has once again intervened against the queen of cryptocurrencies.

The CEO of Berkshire Hathaway, one of the world’s leading investment companies, active in various sectors from rail to oil and, more recently, also Amazon, compared BTC to a gambling token with which many frauds have been committed:

“It’s a gambling device… there’s been a lot of frauds connected with it. There’s been disappearances, so there’s a lot lost on it. Bitcoin hasn’t produced anything”.

He then confirmed that he does not consider Bitcoin as an investment opportunity for him or his companies. Warren Buffett remains sceptical, despite recent research published by Bloomberg and conducted by Greenwich Associates on behalf of Fidelity Investment indicating that 50% of institutional investors are considering investments in the virtual currency world.

Fidelity itself has started to offer deposit services for professional operators such as hedge funds or pension funds.

But Buffett continues to be suspicious and compares tokens with buttons on his jacket:

The comparison between bitcoin and a button is the last strike of a long series. Previously Buffett had defined Bitcoin as “Rat poison squared” and has always stressed the fact that it does not have a practical function, a basic value. Sometimes he also compared it with the purchase of gold in a period of crisis, also a totally speculative activity, a real bet.

On the contrary, other investors are actively dealing with BTC. For example, Morgan Creek digital, an investment house specialising in virtual currencies, presented its products to a core group of very rich people interested in the subject, while Grayscale, of the Digital Currency Group, raised millions for its range of investment funds specialising in virtual currencies.