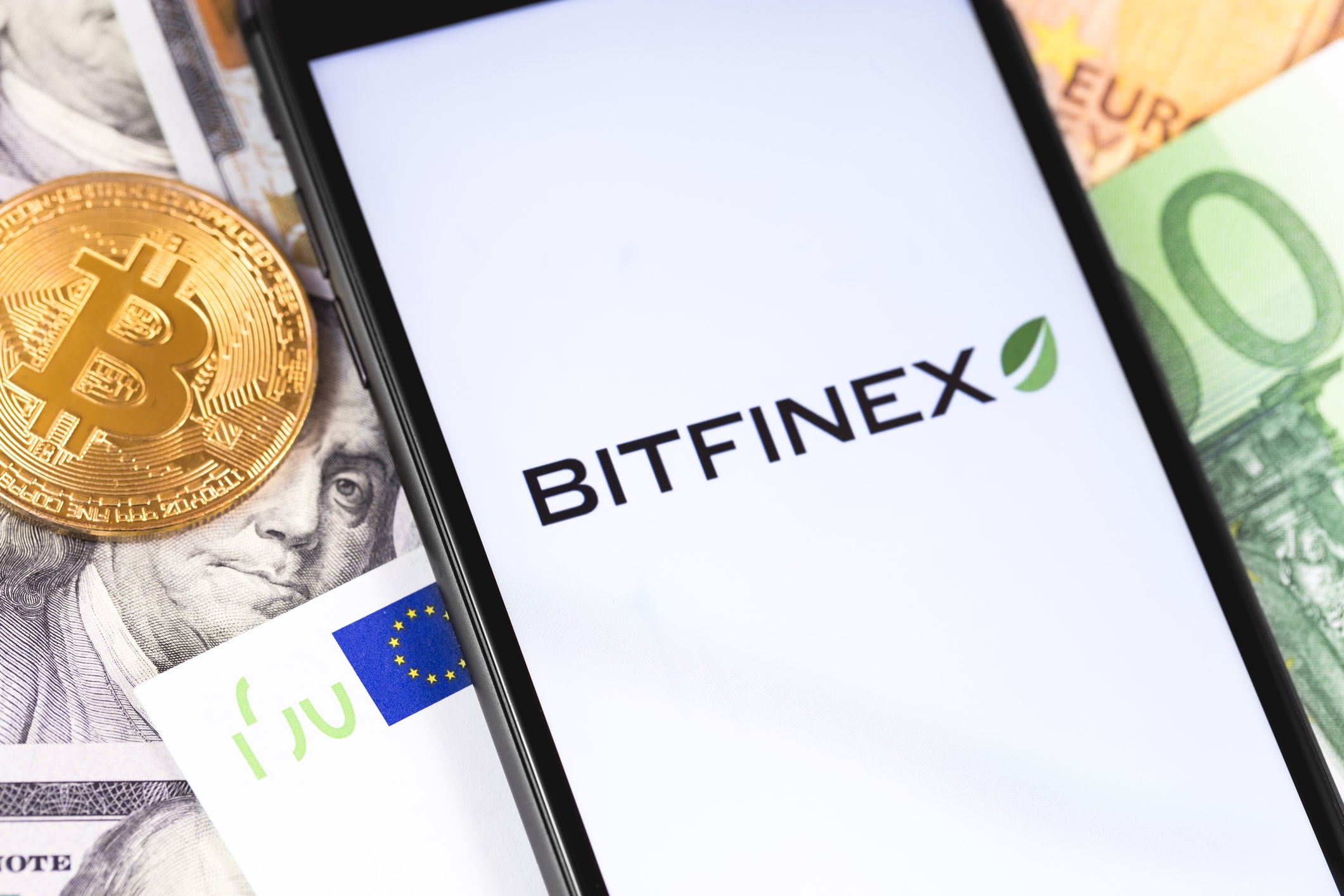 CoinMarketCap has excluded the Bitfinex exchange from the sources it uses to calculate the price of bitcoin (BTC).

Indeed, on the page of the site dedicated to exchanges, next to Bitfinex, currently in 94th place, there is an asterisk preceding the price that indicates its exclusion from those used to calculate the BTC dollar price.

This is because in the last few days the dollar price of bitcoin on Bitfinex has always been decidedly higher than that of other exchanges, even by as much as 300, or by more than 5%, compared to the 5,700 dollars BTC currently has on average.

Whereas the price on the other main exchanges, as shown in the CMC market page dedicated to Bitcoin, is quite consistent: in fact, while more or less all the main exchanges are currently having a BTC price of about 5,700 dollars, on Bitfinex the price would be almost 6,000 dollars.

CoinMarketCap calculates the price by calculating the weighted average volume of the prices of the various trading pairs, but excluding from the average those exchanges where the price does not seem to be indicative of a free market, or when the algorithms detect that the price reported is a significantly abnormal value compared to other similar market pairs for the same cryptocurrency.

Therefore, the exclusion of Bitfinex from the calculation of the bitcoin price is perfectly legitimate and justified by the fact that the data reported at this time by this exchange is to all intents and purposes abnormal. Other exchanges excluded from the price calculation are for example BitMEX and the Brazilian exchange Negocie Coins.

The anomaly on Bitfinex started to appear following the recent problems with the accusations of the Attorney General of New York and at this stage, it may not be solved in a short time.

Previous article Warren Buffett: "Bitcoin has the value of a button"
Next article SIX: the digital exchange could launch a token
Marco Cavicchioli