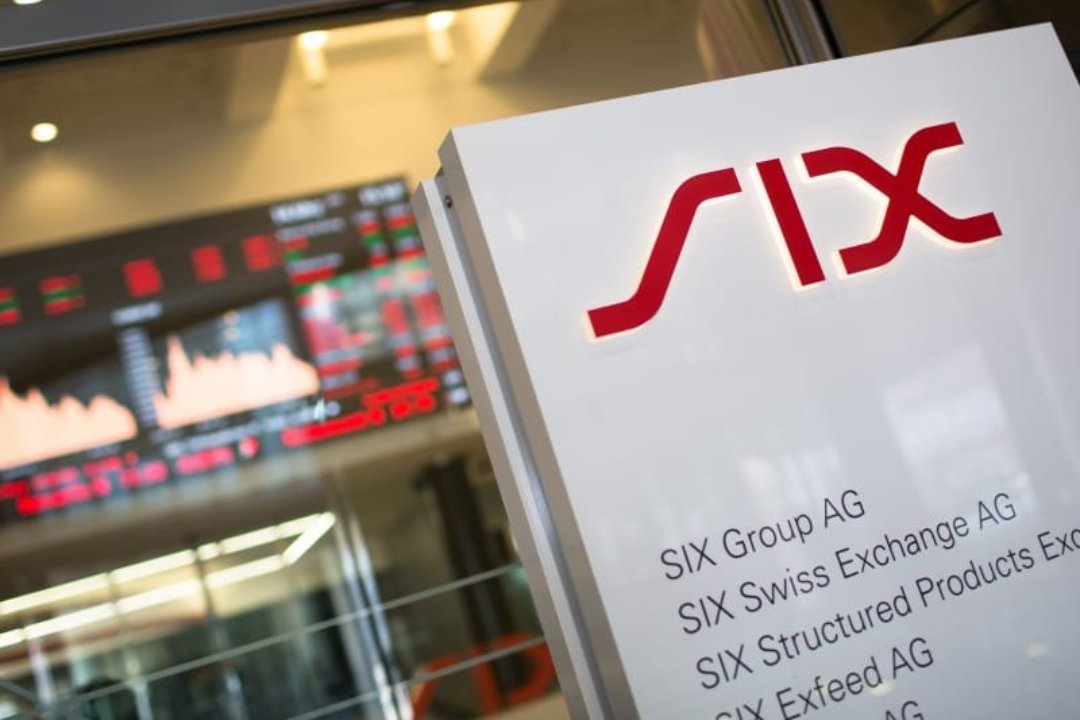 SIX: the digital exchange could launch a token

The Swiss digital exchange SIX could soon launch its own token.

This was stated by SIX’s Head of Securities and Exchange, Thomas Zeeb, in an interview conducted by Finews.

Zeeb explained that the digital exchange will go online featuring a native token, launching an IDO, or Initial Digital Offering, in 2020.

“We’ve got a number of organizations which want to launch tokenized structured products, real estate funds, and so on. But it could also be our own IDO. Whether we begin with warrants, structured products, funds is up to our clients to decide. That is currently being finalized with our user-owners”.

SIX decided to launch its blockchain platform, the so-called digital exchange, last November. Subsequently, in February it had been revealed that the launch could take place during the second half of 2019.

The activity of the SIX digital exchange will not be linked to bitcoin or other cryptocurrencies but will be aimed more generally at raising funds for innovative or medium-small capitalisation companies. The aim is to replace ordinary exchanges on centralised platforms and without the use of tokens within a decade.

The application of the blockchain to stock exchanges is not an exclusive objective of this company, but it is also actively pursued by Deutsche Borse, which has announced its interest in several projects related to DLT, and also by NASDAQ in New York.