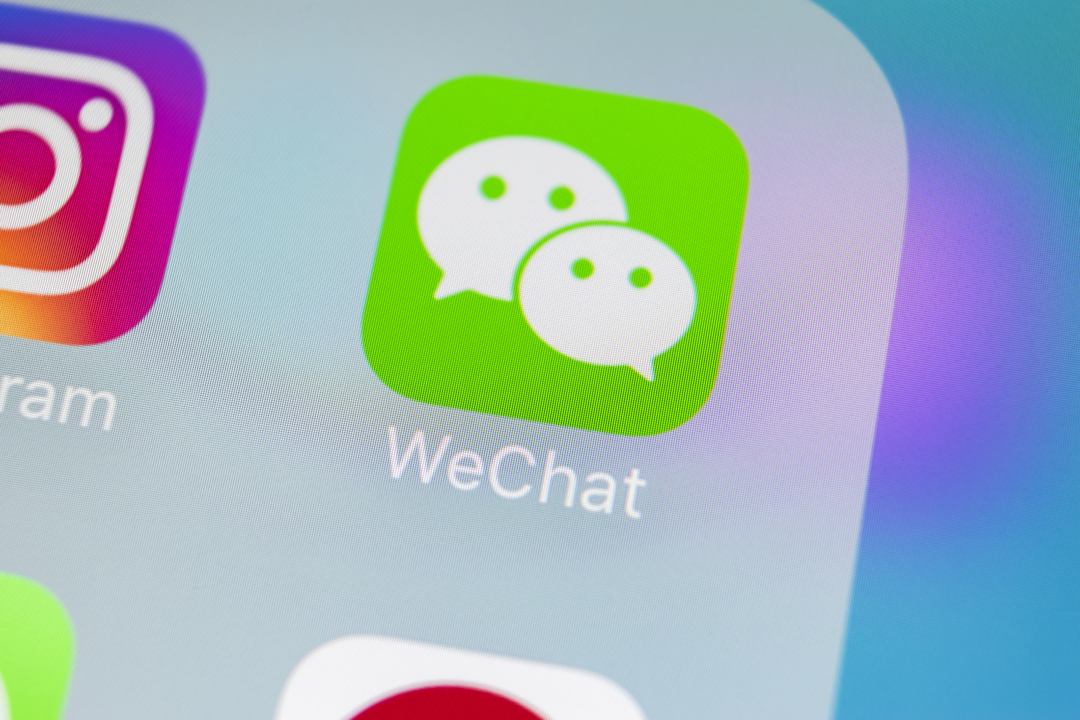 The famous Chinese messaging app WeChat has updated its terms of service, prohibiting its use for payments towards virtual currency trading platforms.

WeChat, thanks to its internal wallet, allows payments in fiat currency. Since it is formally illegal in China to buy cryptocurrencies with fiat currency, it is not surprising that this messaging app has introduced a ban on payments towards crypto exchanges.

WeChat, which is owned by Tencent, is a real giant in China because, in addition to being the absolute dominant messaging application in the country, it also offers several other features, including the very popular and used one that involves payments with the integrated wallet. Indeed, this has now become one of the main channels for online payments in China.

In addition to the explicit ban on payments towards exchanges, the new terms of service updated on April 30th also indicate that the user of the payment service must not be directly or indirectly involved in any Initial Coin Offering (ICO) activity or virtual currency trading operations.

It was noted that in this update, cryptocurrency activities are never explicitly defined as unlawful or illegal, but this seems to be just a formality.

This new policy will come into force on May 31st, and from then on WeChat will prevent payments towards cryptocurrency exchanges and platforms. However, it only applies to WeChat Pay account holders registered as merchants or business users, and not necessarily to private individuals, although it cannot be excluded that it will be extended to them as well.

According to Dovey Wan, founding partner of Primitive Ventures, WeChat would be a very important channel in China for over-the-counter (OTC) cryptocurrency transactions such as those on LocalBitcoins, and this change could put a strain on the local currency liquidity in this industry.

According to CZ, Binance’s CEO, this could open up new opportunities for WeChat’s competitors, though he thinks it is a difficult thing to do.

“This is a classic example of short term pain, long term gain. It is inconvenient for people short term, and they take a hit. But long term, it is precisely this type of restriction of freedom that will push people to use crypto. Not a bad thing”.