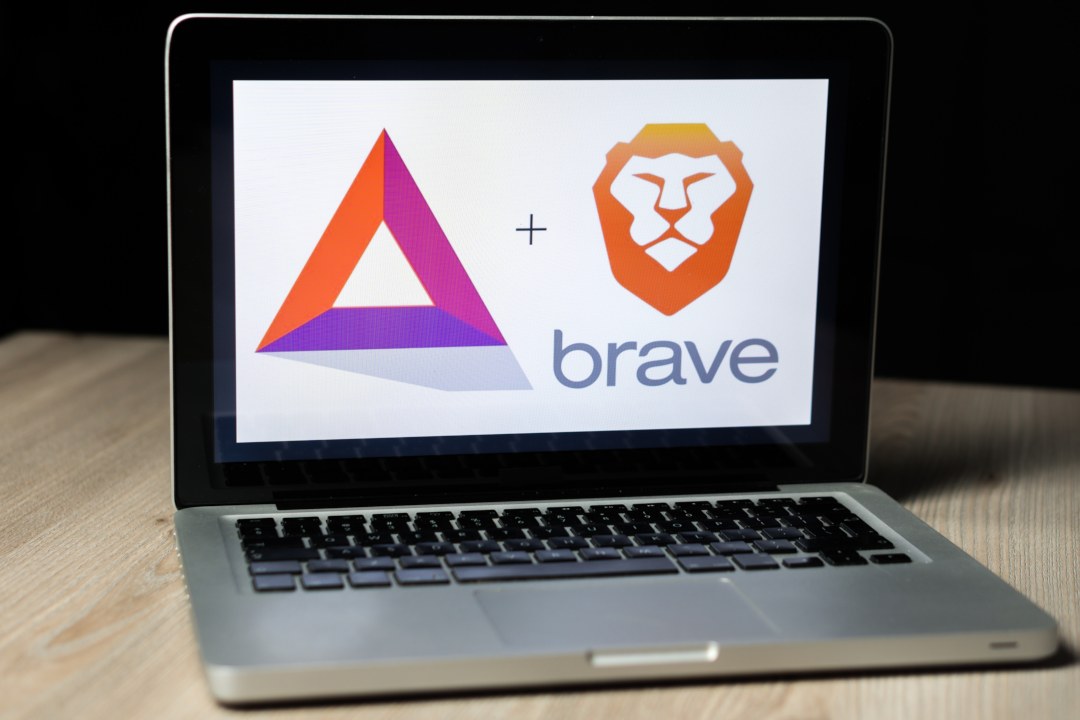 The Brave browser is recording a continuous growth in the number of downloads on the Play Store, Google‘s platform that allows installing apps on Android devices.

This growth is in line with the huge increase in the number of active users (+450% compared to 2018).

Brave aims to revolutionise the world of online advertising and relies on cutting-edge user experience, privacy and BAT, a cryptocurrency that removes intermediaries from the advertising process.

Users are rewarded for their attention when viewing ads and publishers receive most of the advertising revenue. In addition, advertisers get a better ROI (Return of Investment) and more accurate data to analyse. According to the CEO, by using the browser it is possible to earn about $70 a year.

The data reported by AppBrain shows that the browser has earned the attention of Android users. In May, the browser has even surpassed Google Chrome for a few weeks, ranking second only behind Firefox among the apps belonging to the category ‘Communication’ on AppBrain.

There are several parameters to consider when evaluating the success of an app: the rating, the number of installations and the number of active users per month.

The number of Google searches for Brave has also grown exponentially. Surely this growth was favoured by the activation of the reward service for users. The users of the Brave browser can now directly receive BAT tokens when viewing ADS from different publishers.

Rewards are the basis of Brave’s operation. The service was initially not active because there were not enough users and publishers. To join the reward service, simply tick the appropriate option in the browser’s User Interface after downloading Brave:

After the installation, a wallet is automatically created on which BAT tokens will be stored. Currently, the reward mechanism has only been activated in a few countries and, for the time being, Italy is excluded.

Chrome firmly at the command

Before reaching Chrome’s number of installations, Brave has a long way to go. Google’s browser is the most used in the world followed by Safari, which is pre-installed on every iPhone.

Clearly, it is not fair to compare Chrome, a browser with over 10 years of development behind it, with Brave. These are the data of StatCounter (April 2018 – April 2019):

Brave is part of the tiny category ‘Other’ and, in terms of users, boasts 24 million downloads, while Chrome is installed on over a billion devices.

Brave is growing very rapidly. At the moment, AppBrain estimates over a million monthly downloads on Android. By way of comparison, Firefox and Coinbase recorded about 756,000 and 88,000 monthly downloads respectively.