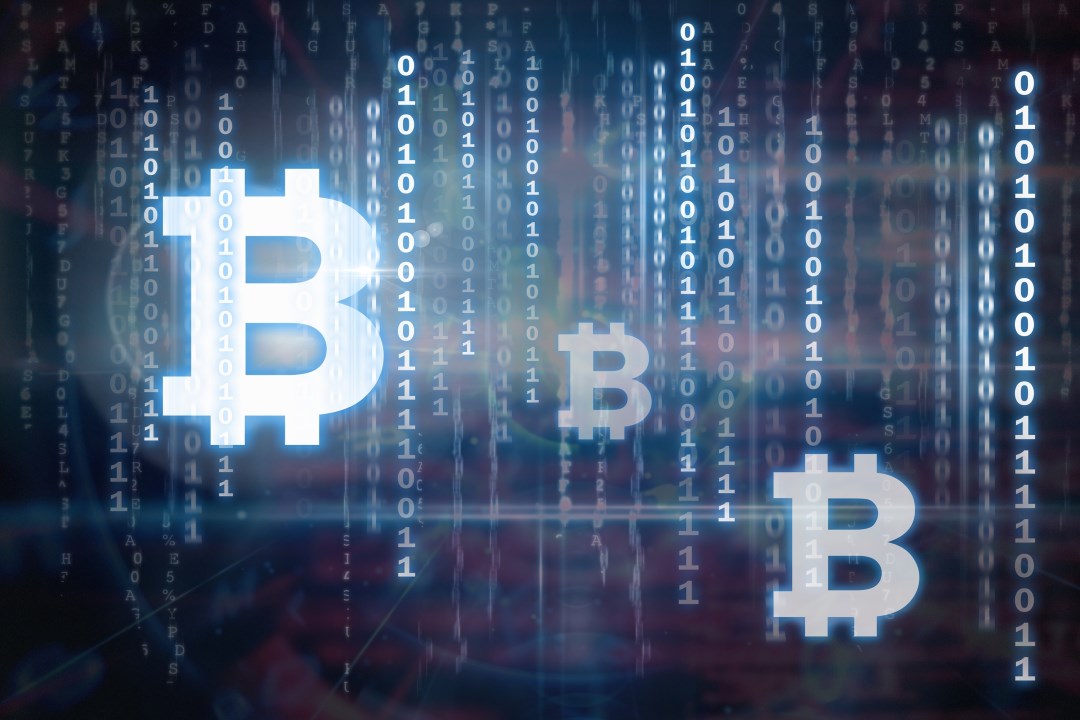 Yesterday Pieter Wuille, a well-known bitcoin developer, revealed two new BIPs that could be implemented on the renowned cryptocurrency, Taproot and Schnorr.

Announced in the mailing list of Bitcoin developers, the two proposals describe a possible implementation of Taproot and Schnorr. These are two closely related protocols – Taproot needs Schnorr signatures to function – aimed at improving the privacy of bitcoin and also the flexibility of on-chain scripts.

The Taproot protocol, originally proposed by Gregory Maxwell, allows the expansion of the functionality and flexibility of Smart Contracts (called Scripts) on the Bitcoin blockchain.

Furthermore, Taproot also improves privacy, since it renders even the most complex Smart Contracts indistinguishable from common network transactions. This is an evolution and possible implementation of the MAST protocol.

However, for Taproot to function properly, Schnorr’s signatures are required. This last scheme of signatures is intended to optimise the space occupied by the signatures within the blocks.

In this way, it becomes indistinguishable from a classic public key, making it impossible to determine whether the spending of a given bitcoin has been authorised by a single person or by several. This results in considerable space savings and greater confidentiality.

Implementation in the next soft fork

Developers have been working on implementing the two protocols on Bitcoin for some time now. There have been a number of proposals and changes over the years, which have often been the subject of debate and discussion among the main developers.

The conclusion was that Taproot and Schnorr should be implemented simultaneously in a single Soft Fork.

The recent release on Github of the very first source codes by Pieter Wuille finally paves the way for the next Bitcoin update. Being open source, the other developers and the community can check and test the proposed BIP, evaluating together any changes as well as the final confirmation for the actual upgrade.

According to some, there will be less controversy and discussion with Taproot and Schnorr than with the last Soft Fork on Bitcoin, namely Segregated Witness (SegWit).

At that time, in fact, the developers who were not in favour of the upgrade created Bitcoin Cash. This time, however, the situation is different, since Bitcoin Cash will also implement Schnorr next week during the Soft Fork update.

It is obviously impossible to determine, at the moment, when Taproot and Schnorr will be implemented on Bitcoin, as we are only in the early stages of testing and validation.