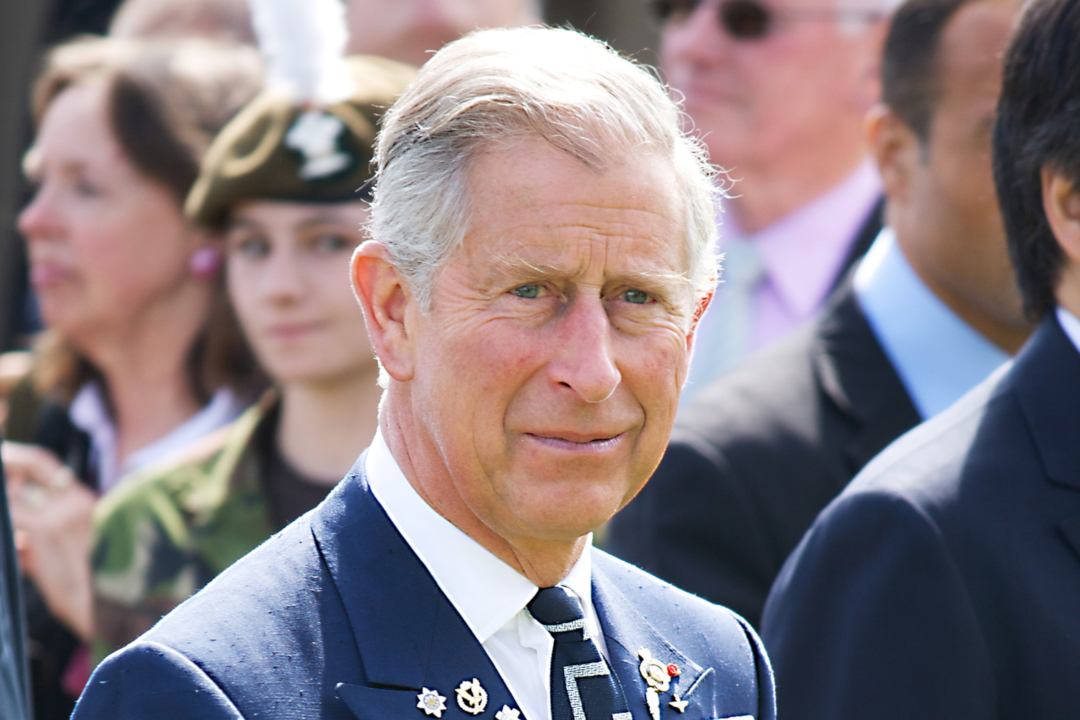 During his last visit to Berlin, Prince Charles stated in an interview that he considers blockchain technology to be very interesting.

Today, in fact, the heir to the crown of the United Kingdom took some time to answer some questions from the people who came to welcome him at the Brandenburg Gate.

The first question was about his thoughts on Bitcoin but the Prince didn’t answer, perhaps because he didn’t understand the question well.

At that point, the journalist also asked what he thought of blockchain technology and the Prince replied: “Blockchain: very interesting development“.

He added nothing more, but this very short statement would be the first public pronouncement of British royalty on these technologies.

Queen Elizabeth’s son is now 70 years old and it is curious that a person of his generation knows what these new terminologies mean.

According to some hypotheses he may have heard about it from the family office that manages the investments of the royal family, although these are nothing more than assumptions.

While he proved to be aware of blockchain, Prince Charles did not react to the question about Bitcoin.

Previous article Stolen bitcoins: the crazy proposal after the Binance hack
Next article Facebook: green light for ads for crypto and blockchain