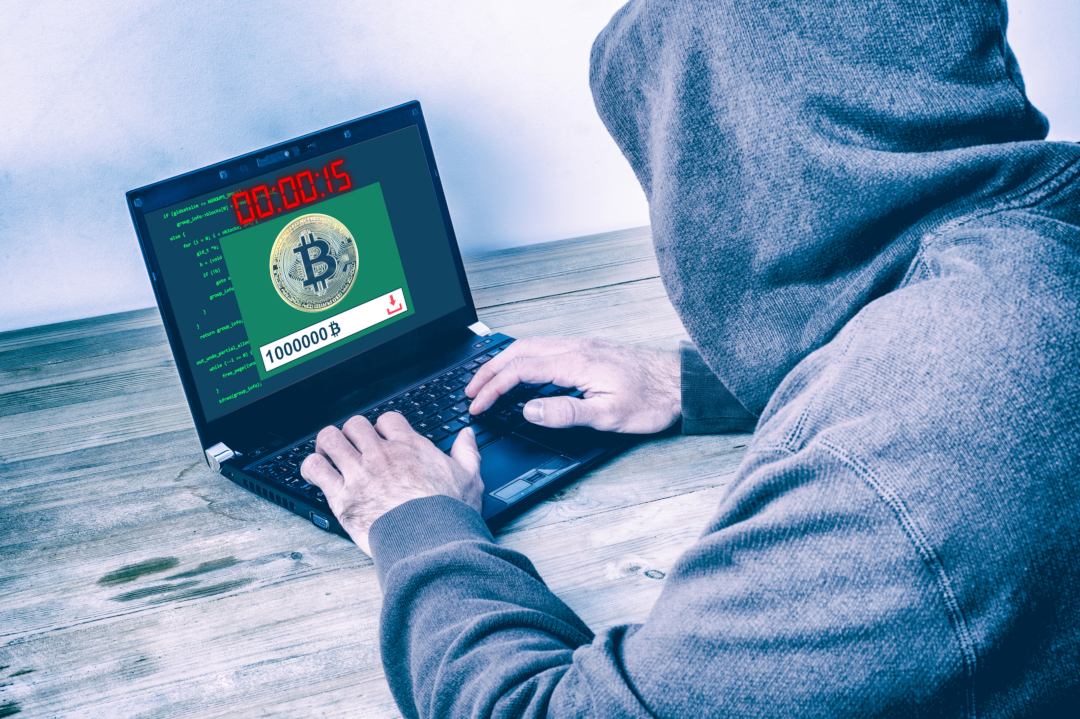 Stolen bitcoins: the crazy proposal after the Binance hack

they were talking about broadcasting new tx's with attractive fees and letting miners decide.
if for example, they broadcast a tx spending all 7000 btc as fee, many miners may find that attractive.
obviously a one off isnt going to cut it, so they would have to layer incentives.

This would involve creating a transaction that sends 0 BTC from the address from which the 7,000 BTCs were stolen during the hack. The trick would be to include in that transaction a 7,000 BTC fee, which would be collected by the miners.

However, since this is a transaction carried out from an address where those 7,000 BTCs are no longer present, it would be considered invalid by the miners. The fact is that such a transaction would also invalidate all blocks after the theft, i.e. from the moment those 7,000 BTCs were picked up by hackers from that address.

As a result, the proposal envisages mining all subsequent blocks again, with all the transactions that were carried out after the theft, as these would also be invalidated alongside the blocks due to the invalid transaction with the 7,000 BTC fee.

This would take the stolen 7,000 BTCs away from the thieves and distribute them to the miners instead, while for Binance nothing would change, because those 7,000 BTCs would not return. In other words, it would be a punishment for the hackers.

The limits of the solution to the Binance hack

This solution, which from a strictly technical point of view would be possible, has, however, two major limitations and one question mark.

The first limit is that, to date, the only certainty that it was actually a theft comes from Binance’s statements. What if it wasn’t a hack? Who is entitled to decide, in a clear and unequivocal manner, that this was in fact a theft? A judge could do it, but who?  A trial would be required, with a sentence that should give the order as to who should proceed with this solution.

The second limit is that, in order to do so, a large number of miners would have to agree and, even if the majority of the miners could be convinced, there would still be a risk of a minority deciding not to accept this solution and fork the blockchain.

Actually, to be precise, the fork would be caused by this solution, with two different chains being created, one without any modification compared to the current one, and the other with the solution described above.

These two limits seem to suggest that the probability that such a solution can really be adopted, and work, are very low, also because it could cause a dangerous precedent which in fact justifies an intervention on the blockchain to modify it.

There is also a question mark. Once the blocks following the theft have been invalidated, they should all be re-validated in order to restore all the transactions they contain. But how can one be 100% sure that this will actually happen?

While this hypothesis is very suggestive on the one hand, and leads to deep and interesting reflections on the nature and potential of the blockchain, on the other hand it suggests that even the most resilient of the blockchains, namely that of Bitcoin, is not as immutable as is often described.

However, the fact remains that, if someone were to disagree with such a solution, a hard fork featuring a chain splitting could also allow the current unmodified chain to continue, as has already happened in the past in vaguely similar cases, for example with the Ethereum blockchain.