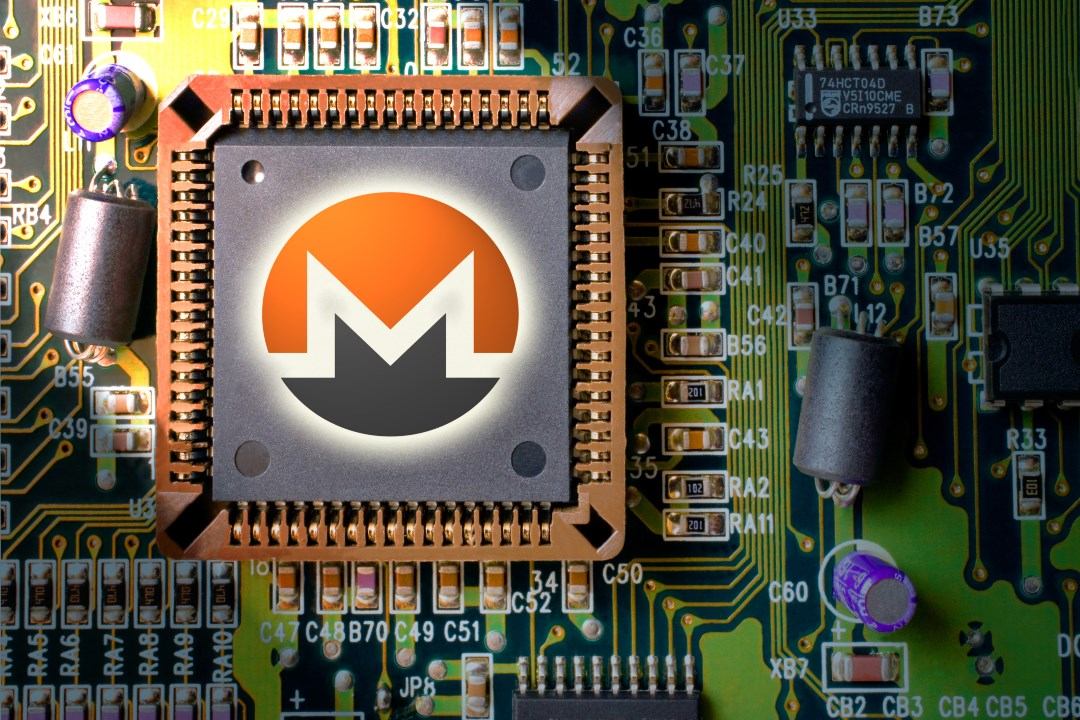 Two months have passed since the last update of the CryptoNight protocol of the Monero (XMR) cryptocurrency, which took place on March 9th, 2019. The update, implemented by means of a double fork, introduced two important changes to mining as well.

First, the Proof of Work (PoW) was upgraded to CryptoNight-R. Secondly, some vulnerabilities related to big bang attacks have been corrected. Not only that, but privacy has also been improved, making transactions more homogeneous.

Initially, the fork was planned for April 2019, but the surge in network hashrate due to the massive use of ASICs and FPGAs made it almost impossible for honest miners to extract Monero.

In addition, since the ASICs involved in intensive mining were controlled by a small group of people, there was a significant risk of a 51% attack.

For this reason, the Monero team decided to implement an emergency fork to change the PoW and anticipate the upgrade of the protocol originally planned for April.

As a result of the fork, the network hashrate had suffered a significant drop, from 1 GH/s to about 200 MH/s.

Almost two months later, the hashrate of the Monero network is rather stable at around 300-350 MH/s, preventing the presence of new ASICs and FPGAs on the network.

Excellent news for the miners, which, combined with the recent increase in the value of the currency, allowed to slightly increase the revenue from XMR mining.

Since March 9th, the day on which the fork took place, Monero has gone from a value of about 50 dollars to the current 67 dollars. This is a growth rate close to 30%.

How long will immunity to FPGAs last?

The new version of the CryptoNight-R PoW continues to successfully maintain the Monero network’s ASIC Resistance for now. However, a temporary return of FPGAs to the network in the coming months cannot be excluded.

Unlike ASICs with a well-defined functional layout, FPGAs can be reconfigured to perform a new logical function. However, this reprogramming operation, which involves the creation of a new bitstream, requires a range of technical knowledge that is available only to a few.

In order to penalise the re-configurable nature of FPGAs, the Monero team decided to act on some key parameters of the PoW. These include the use of cache memory, a valuable resource often limited on ASICs and FPGAs.

By combining hardware constraints with the need for high technical knowledge, the use of FPGAs in Monero mining could prove to be an uneconomic option for a reasonable amount of time.

It is difficult to say how long, but looking at the hashrate recorded between the fork of October 2018 and March 2019, it is possible to notice a period of stability of the network of about three months, followed by a sudden growth.

It could take about three months to develop new ASICs and reprogram FPGAs for the various PoW changes. This factor could also be influenced by the development of the price, which may or may not be a catalyst for the development phases.

Previous article Prysmatic: the third Ethereum 2.0 testnet is here
Next article Stolen bitcoins: the crazy proposal after the Binance hack