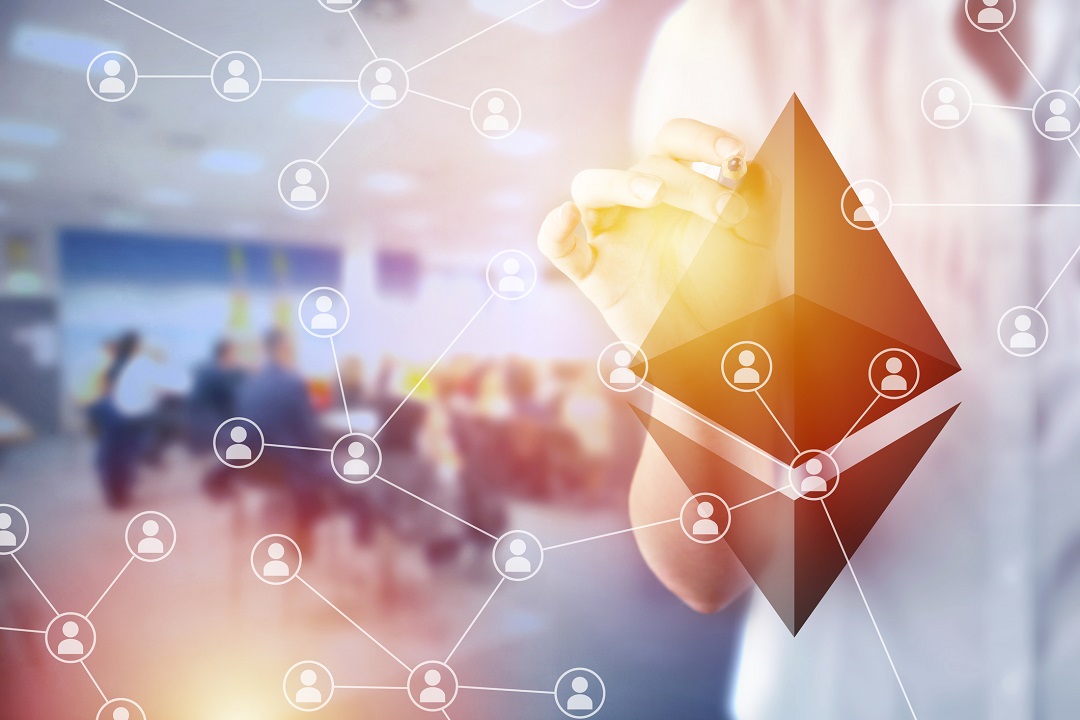 Prysmatic Labs has just announced that its Ethereum 2.0 testnet is officially running and accessible to everyone.

Ethereum 2.0 will present itself as a “new” blockchain, which means that there will be no hard fork of the mainchain, but everything will be migrated from the main chain based on PoW to the new one based on PoS through the use of one-way smart contracts.

“The testnet is publicly accessible and NOT a simulation. We provide a cloud cluster of nodes that participate in consensus but anyone can participate in maintaining the network alive”.

This is what a Medium post says on the official Prysmatic Labs blog.

Anyone can now activate an Ethereum 2.0 node running on the Prysmatic client with the ability to hold testnet-specific coins.

You can find detailed instructions on how to participate in the testnet at this web address.

Not all features will be present

The testnet will not include all the features. It will only be possible to participate in the distributed consensus through the Casper Proof of Stake protocol.

Everything will work on a clone copy of the Ethereum network and as such the main network will not be affected in any way.

Features such as smart contracts are not integrated but may be added later in the next test phases.

In case of problems or bugs, the team invites to report the errors in the Issues section on the Github page of the project.

Developers will spend part of their time carrying out all kinds of attacks to test the security of the Prysmatic testnet and detect any bugs.

It’s not the first Ethereum 2.0 testnet

The next step will be to try to merge the nodes present on Lighthouse, Nimbus and Prysmatic on the same blockchain and make them run and interact at the same time. This will probably be the last major experiment before the official launch of the mainnet.