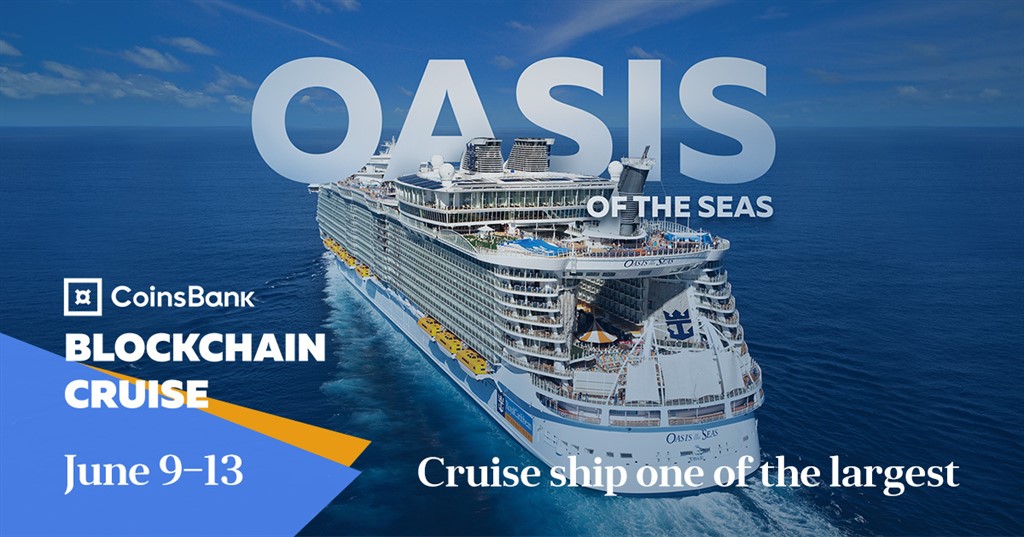 IBM Blockchain Director and Ajit Tirtha from ConsenSys will join the Blockchain Cruise 2019.

According to the organizers, 2019 can already be called the year of blockchain, as opposed to 2018, which was the year of the ICO.

On the Blockchain cruise, Pietro Lanza and Ajit Tirtha will have to take part in panel discussions dedicated to blockchain for enterprises and together with the co-founder of PO8 technology Matthew Arnett, Grand Bahamas administrator Don G. Cornish, will talk about their experience in regulations.

During the Coinsbank Blockchain cruise 2019, Ajit Tirtha, Fintech at ConsenSys will share some of his notable projects, among them, we have We.Trade blockchain platform for trading finance at Deutsche Bank, Tokenization and Blockchain Applications. Meanwhile, IBM Blockchain Director Pietro Lanza has something to tell about his Blockchain, AI and IoT projects and he’s going to talk about supporting banks in developing their digital strategies.

Previous article Spedn: the service to pay with bitcoin in the retail market
Next article Eidoo: the stablecoin Ekon Gold now available