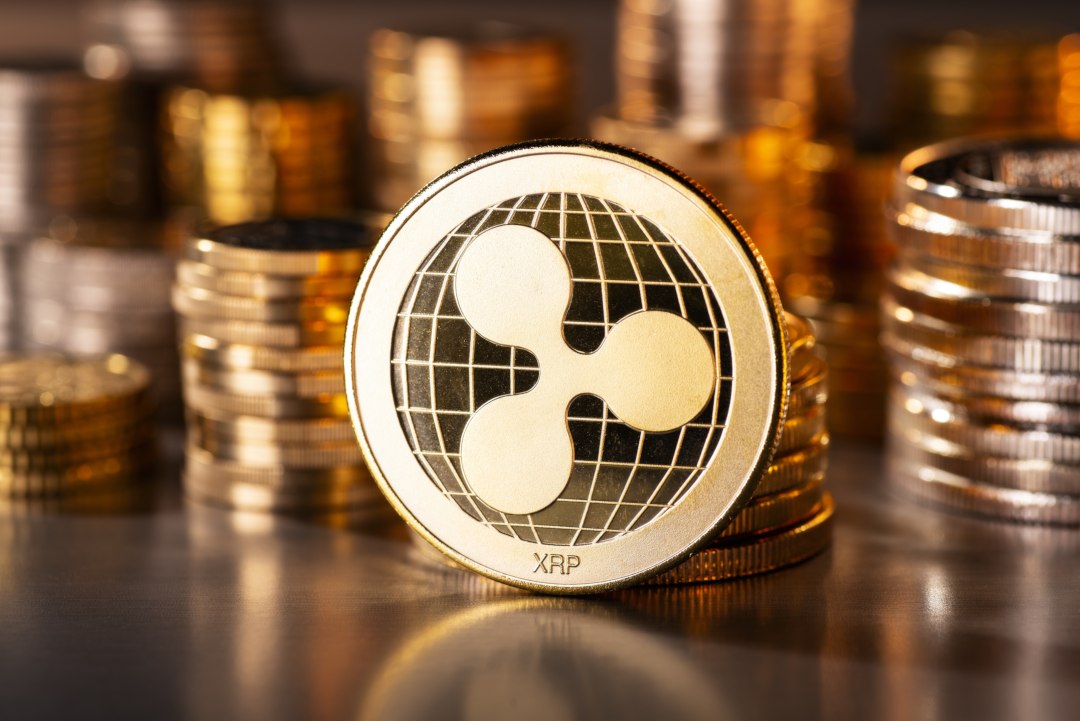 Coin Metrics, a company that deals with crypto data, has carried out an analysis of Ripple’s XRP funds. What emerged was that there would be discrepancies with what was reported by Ripple and what can be seen in the XRP ledgers.

“In doing so, Coin Metrics found several important discrepancies between what was publicly reported by Ripple and what was visible on the XRP ledger:

Ripple, in March 2017, announced the creation of XRP escrow ledgers that would be used to secure assets for a certain period of time.

“We’ll use Escrow to establish 55 contracts of 1 billion XRP each that will expire on the first day of every month from months 0 to 54. […] We’ll then return whatever is unused at the end of each month to the back of the escrow queue. For example, if 500M XRP remain unspent at the end of the first month, those 500M XRP will be placed into a new escrow account set to expire in month 55”.

Currently 17 contracts have expired and 43 have been created, so of these 17 billion XRP 13.2 billion have gone back in the ledgers and only 3.8 billion have been put online.

This is where the discrepancy arises, since every three months Ripple publishes a detailed report on the activity of the ledgers. Coin Metrics crossed-referenced the data with the data published on the blockchain and found that Ripple provided incorrect data on how many XRPs were placed in the ledger in the periods Q3 2018 and Q1 2019, overestimating an extra 100 million.

Moreover, the analysis has shown that the unfrozen and unused funds will constitute new ledgers in their own right that will be formed by adding the XRPs that have been sold until it reaches the threshold of one billion XRPs so as to always have the same share, thus allowing a higher speed in the release of the scheduled XRPs.

Ripple’s CTO, David Schwartz, has already said that this is only a temporal problem:

“Regarding the chatter about reporting methodology around XRP escrow in @Ripple’s quarterly XRP Markets Reports: this is simply a timeline issue”.