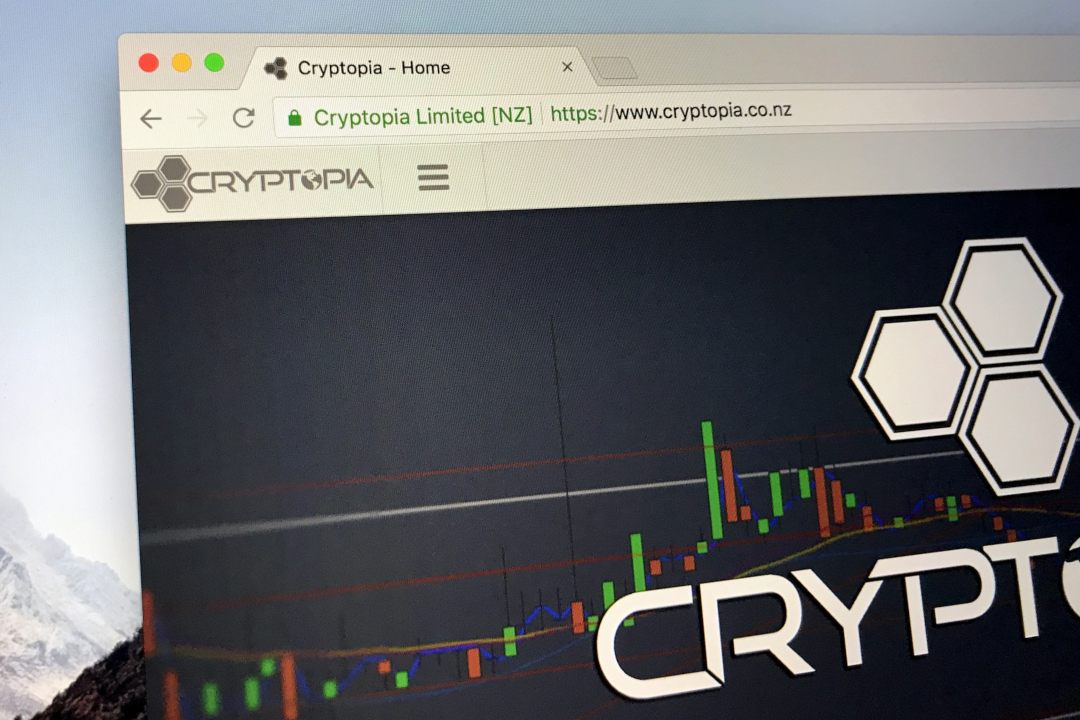 Cryptopia: the stolen Ethereum have been moved

The thirty thousand ETHs that were stolen with the Cryptopia hack have been moved to a wallet presumably belonging to the Huobi exchange.

The Whale Alert service has announced this on Twitter and has also posted the link to the incriminated transaction on Etherscan.

The amount moved is precisely 30,790 ETHs, for an equivalent value of more than 7.7 million dollars. The transfer took place today, Monday, May 20th, 2019, at 01:43:57 UTC, which is days after the exchange announced that it had closed its operations and liquidated its funds.

There is no certainty that the wallet on which these funds were transferred belongs to the Huobi exchange, but according to Whale Alert, it would be very likely. For the time being, no confirmation or denial has been given by the exchange, but Whale Alert also assumes that once on Huobi, the 30,790 ETHs could already have been sold.

However, the transaction is certain because the address from which the ETHs were sent is known to be one of those used by Cryptopia. It remains to be seen how it is possible that an address which in theory should be under the control of the liquidators can be handled unless it was the liquidators themselves who were responsible for the transaction.

In 2019, the exchange was the victim of two hacker attacks, the second of which forced the definitive closure of operations and the liquidation of funds.

At this point, it is fair to assume, among the various possible hypotheses, that it may also be a new hacker attack, perhaps due to the failure to secure those funds.

If that address really belongs to Cryptopia, it is difficult to imagine that it was the liquidators who made that transaction to Huobi. As a result, it is also possible to imagine other explanations, including a transaction carried out by hackers thanks to a new attack, or perhaps even by someone who had access to that address despite not being one of the liquidators of the company’s funds.