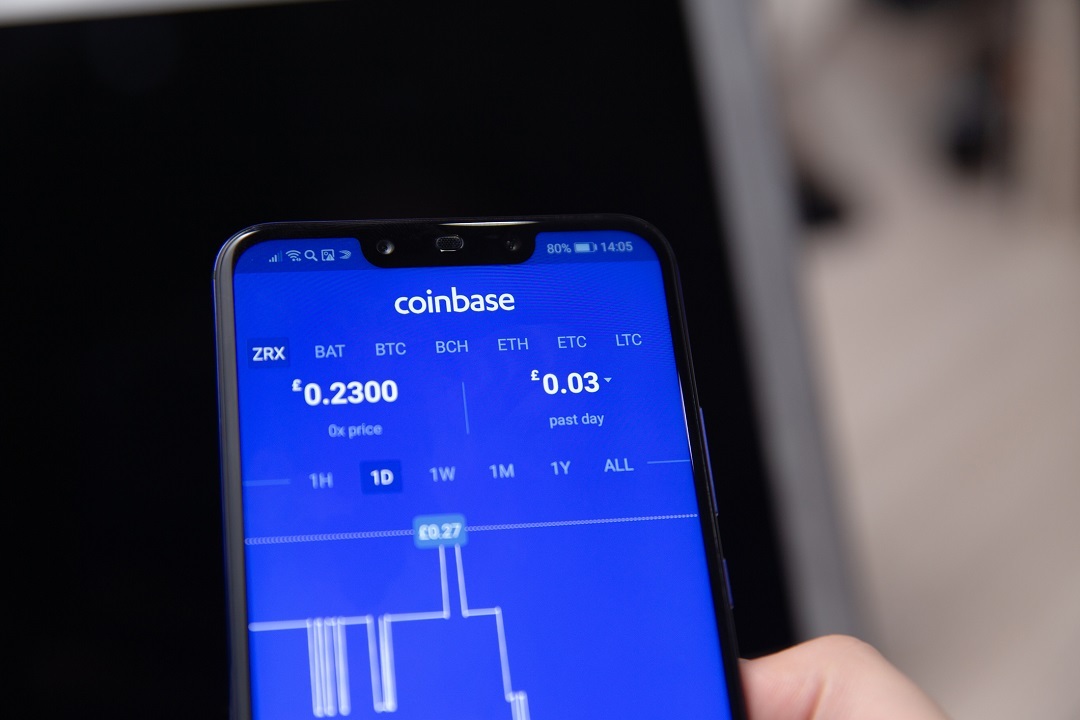 Brian Armstrong, CEO and co-founder of Coinbase, revealed that most of the trading volumes on Coinbase are due to institutional investors. Speaking to Fred Wilson, co-founder of Union Square Ventures and investor at Coinbase, Armstrong said:

“90% of the money in the world is tied up in institutions, it’s not just retail. So we started talking to these potential customers”.

Exchange services and security measures are now much more developed and varied compared to the past. The experience and importance of Coinbase in the cryptocurrency industry have attracted many more investors than ever before.

Armstrong’s reference is mainly to Coinbase Custody, a custody service that has raised a billion dollars in twelve months.

“As we’ve gotten going, institutions have become a bigger and bigger part of our business. We’ve started adding features like OTC trading through Coinbase custody where these large block trades are starting to happen. And institutions have become I think 60% of our trading volumes on Coinbase Pro as well. So these are key customer segments for us and we’re just going to keep investing more and more in it”.

The energy and discussions from #BlockchainWeekNYC left us feeling inspired about the future of Finance 2.0. Take a behind-the-scenes look at some of those conversations, starting with this fireside chat between Coinbase CEO @brian_armstrong and @usv's @fredwilson. #consensus2019 pic.twitter.com/168tZnE22I

Other players are about to enter the market: the latest in chronological order is Fidelity which plans to launch bitcoin trading for its institutional clients. According to the latest rumours, even Bakkt is finally approaching the launch of bitcoin-based futures.

The exchange is waiting for the approval of the CFTC after which it should start the operational test phase, which means that for at least a month and a half its futures contracts will not be freely traded on the market.

The SEC is expected to present its position on the VanEck/SolidX ETFs tomorrow.

Coinbase is certainly not just watching and is working to acquire Xapo, a well-known service for the safekeeping of cryptocurrencies, the deal should close for about 50 million dollars. Coinbase and Fidelity Digital Assets would have fought over Xapo in the last few weeks, but the exchange led by Armstrong would have won.

Previous article Dash: price increases by 40%
Next article Cryptopia: the stolen Ethereum have been moved