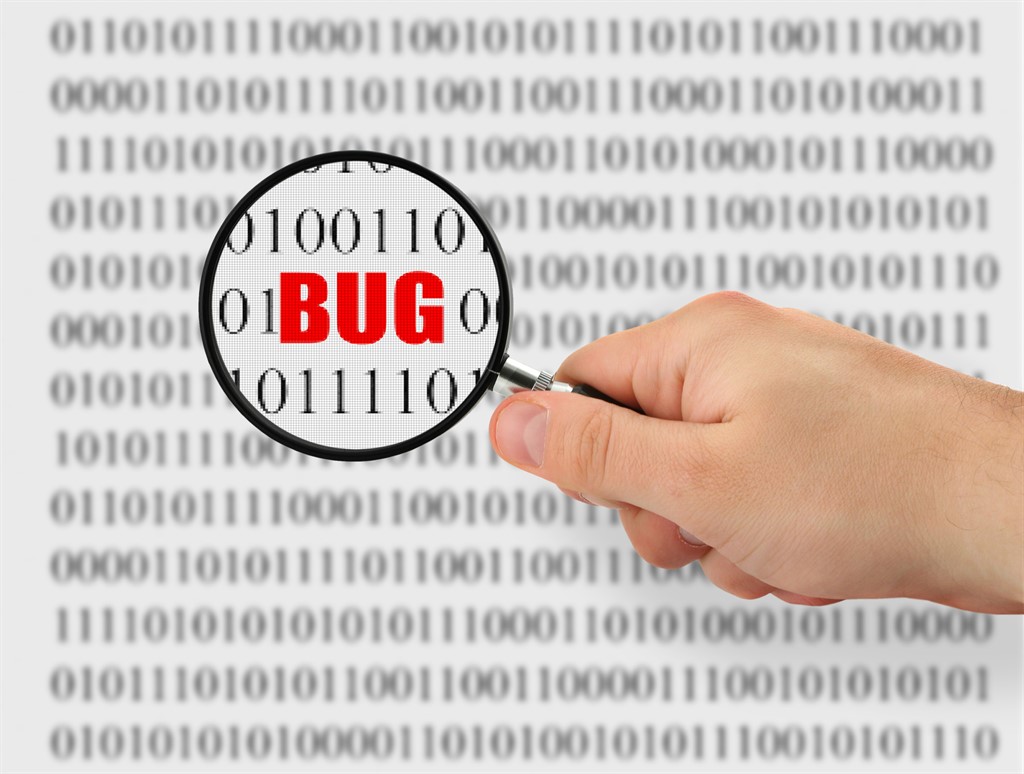 In a recent report made by Hard Fork, about 15 companies that are linked to the blockchain world in various sectors have compensated for the search of possible problems and bugs within their systems, reaching an average of 32 thousand dollars in expenses.

The report retraces the work of team blockchain including Tron and Monero and exchange and software companies operating in this sector, showing how there are always bugs that go unnoticed until someone finds the flaw and alerts the company, often receiving high compensation.

In detail, OmiseGo was the company that had the biggest bugs: the smaller bugs, according to the report, were paid $100 each, while both Block.one, the company behind the EOS blockchain, and Aeternity rewarded the white hats with $10,000 for each fix.

For Tron, on the other hand, the rewards amounted to $3,100. The researcher pointed out that the network was susceptible to a DOS (Denial of Service) attack through the creation of an ad hoc smart contract.

These reward systems, the so-called bug bounty programs, allow companies to find vulnerabilities that they have failed to find on their own, while at the same time allowing users to earn money by trying to find any potentially damaging bugs for the company.

It is no coincidence that Binance, following the attack during which it lost 7.00 Bitcoin (BTC), has set up a reward program ranging from $200 to $10,000 for each vulnerability up to $100,000 for extremely serious vulnerabilities, in which case these are paid for through Binance Coin (BNB).