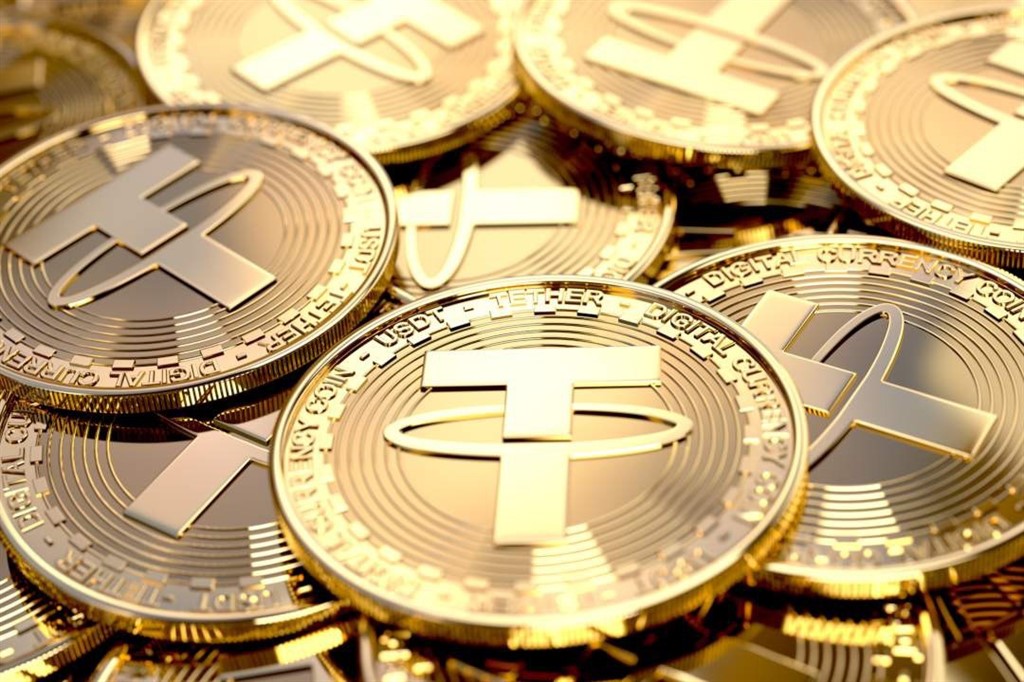 During this month, May 2019, new trading volume records were achieved by stablecoins.

This has been disclosed by Diar in the report published yesterday, May 21st, in which they also point out that the crypto-dollars in circulation on the markets are more than 4 billion by now.

In other words, the sum of all the tokens anchored to the value of the US dollar is over 4.5 billion with Tether (USDT) dominating thanks to the 2.8 billion tokens on Omni, 400 million on Ethereum and almost 40 million on Tron.

As a result, more than three-quarters of the crypto-dollars in circulation are Tether, followed by USD Coin (USDC) with about 350 million, TrueUSD (TUSD) with nearly 250 million, and Paxos Standard Token (PAX) with a little less than 200 million.

Whereas, in the first 5 months of 2019, trading volumes have already surpassed the annual record of 2018, with Tether still at the top, at 1.3 trillion traded so far this year.

One of the main reasons for this success of stablecoins would be because they are the best way to get funds to use on cryptocurrency exchanges.

In addition, according to the Diar report, stablecoin volumes could indicate an increasing difficulty in manipulating the market.

Aside from Tether’s near-absolute domain, in fact, even the most recent stablecoins are recording trading records. For example, Circle and Coinbase’s crypto-dollar, USDC, saw its trading volumes increase significantly in 2019, from 672 million in January to 3.6 billion in May.

TrueUSD, which has been on the market for more than a year, saw volumes grow in 2019 from 1.7 billion in January to 3.8 billion in May, although all the crypto-dollar alternatives to Tether combined still have a total trading volume of no more than 1% of that of USDT.

These numbers are described as “impressive”, but the downside is that they are still largely related only to the use within cryptocurrency exchanges: outside of this specific use case, stablecoins based on fiat currencies record negligible trading volumes.

However, recently it has been possible to use them with a certain comfort and simplicity to make online purchases and, with this success, this other type of use has the potential to grow a lot in the future.

For example, USDC has recorded a massive increase of 540% in active addresses since the beginning of 2019 and TrueUSD is not far from in this respect, although the absolute maximum number of active addresses in a day for crypto-dollars other than USDT is still less than 6,000.

All in all, the advent of fiat-based stablecoins seems to have started in these very first months of 2019, though it is still just the beginning.

Previous article Binance 2.0: margin trading may be on its way
Next article BTSE launches new futures on Bitcoin
Marco Cavicchioli