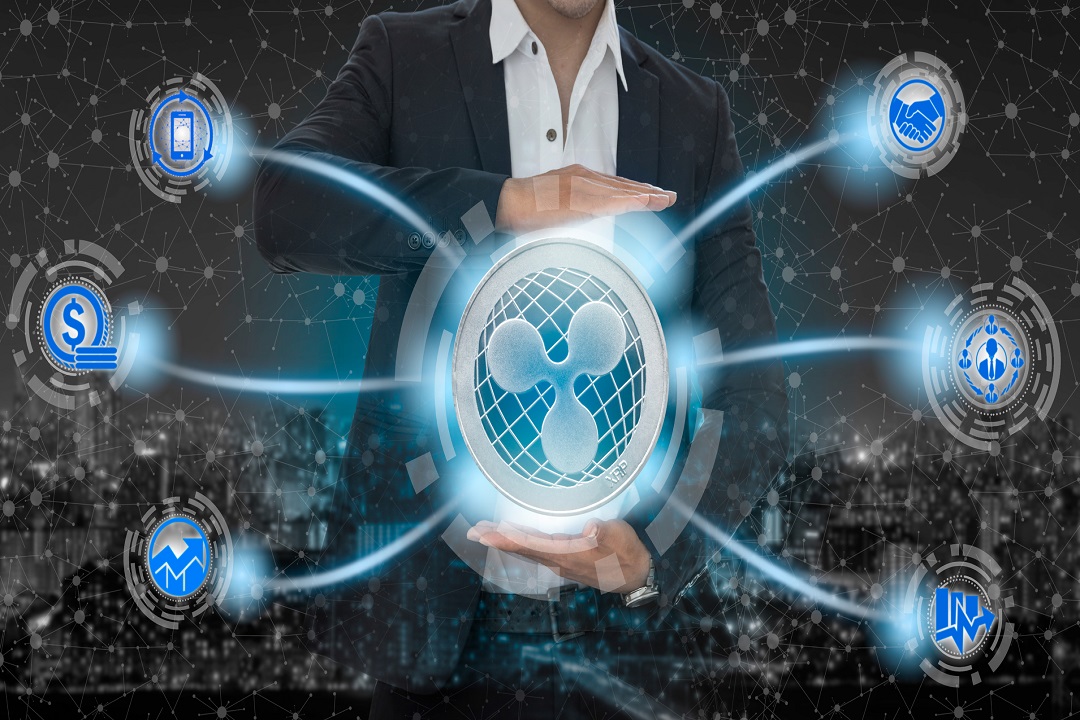 Siam Commercial Bank (SCB), Thailand’s oldest bank, joined a pilot program involving the use of Ripple technology and was able to execute transactions between Thailand and Japan in seconds.

Siam explained that, thanks to xRapid, defined as the successor of SWIFT, cross-border transactions take place in a few minutes and at a lower cost compared to traditional methods, which require days and involve high commissions due to currency exchange.

Exchanges play a key role in this mechanism, as they receive money from an institution, convert it into XRP and approve cross-border transactions. When XRP reach their destination, they are converted back into the local FIAT currency. 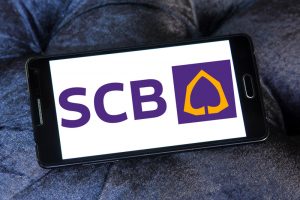 To date, the bank uses Ripple technology, while for the use of XRP it is necessary to wait a bit longer.

We will be using Blockchain Technology for ripple but as for XRP, you may have to wait for further announcement.

The progress made by Ripple in these years is really phenomenal, transferring money between Thailand and Japan in a few seconds is a result that gives hope with regard to a massive adoption of this blockchain-based technology.

Yesterday confirmation from SCB use of xRapid from Japan to Thailand. pic.twitter.com/knUppZVGbX

For now the bank has only executed transactions between these two countries but soon the service will be tested also with other countries.

SCB transfers via Ripple. And with that we have mainstream adoption in Thailand. pic.twitter.com/n9QRt5Uq7X

The bank is also the first in the world to test the new feature known as “multi-hop” which allows payments to be made on behalf of other financial institutions on the network with the aim of eliminating the need for bilateral connections. SCB will be able to receive a payment from an entity A and forward it to recipient B without A and B coming into contact.

SCB is very active on the cryptocurrency front, it has also mentioned VeChain among the most interesting projects on its official website.

Garlinghouse, CEO of Ripple, recently stated that he expects a growth in the number of banks that will start using xRapid during 2019.

To date, there are over 200 global partners using RippleNet, some of which are very important: Euro Exim Bank, SendFriend, JNFX, FTCS, Ahli Bank of Kuwait, BFC Bahrain, ConnectPay.