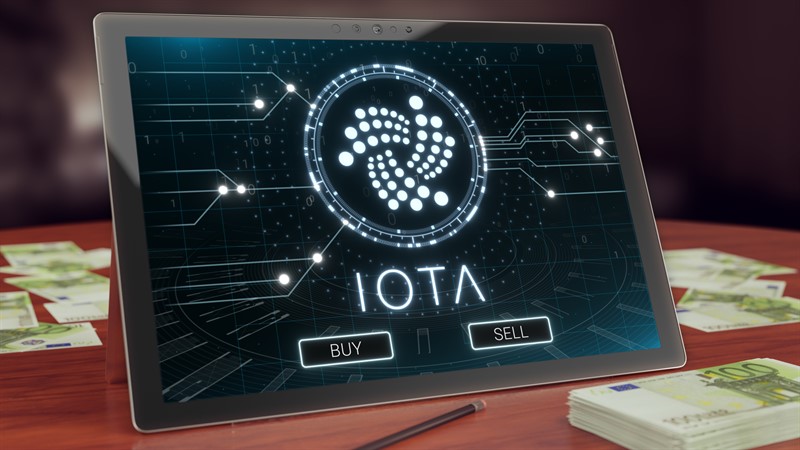 In a recent post, the IOTA Foundation confirmed the implementation of the new Coordicide protocol, which provides a more decentralised mechanism to protect the network:

Until now, the IOTA Tangle needed a coordinator, a security system that would ensure the success of transactions and the prevention of double spending, in order to protect the network from any external attacks. It was the reason for much criticism because there was a lack of resistance to censorship. With the Coordicide protocol, a real evolution of the network is achieved, as stated by the co-founder of the IOTA Foundation, David Sønstebø:

“We have been working towards the removal of Coordinator since IOTA’s inception. Now, we are bringing that promise to fruition. With this major milestone, we are poised to accelerate into our next phase of growth and enterprise adoption in the real world”.

With this new update, IOTA wants to become the first DLT (Distributed-Ledger Technology) to solve the fundamental problem of the various blockchains, namely the trilemma, consisting of decentralisation, security and scalability.

IOTA has not revealed many details about this new technology or how it works. The update will currently introduce a modular system that adds flexibility to the IOTA protocol. A white paper with more details will be released shortly.

The announcement of the Coordicide protocol is certainly good news for the IOTA Foundation.

Its members have been very committed to the project and have been able to develop a method to improve transactions and the Tangle protocol. This improvement will also be reflected in the price of the token itself, which could be positively affected in the future, once everything is implemented.

Finally, it is important not to forget the infinite applications that this project entails on a global scale since it can be implemented in tools and machines of various kinds, allowing automatic interaction without the need for direct human intervention.