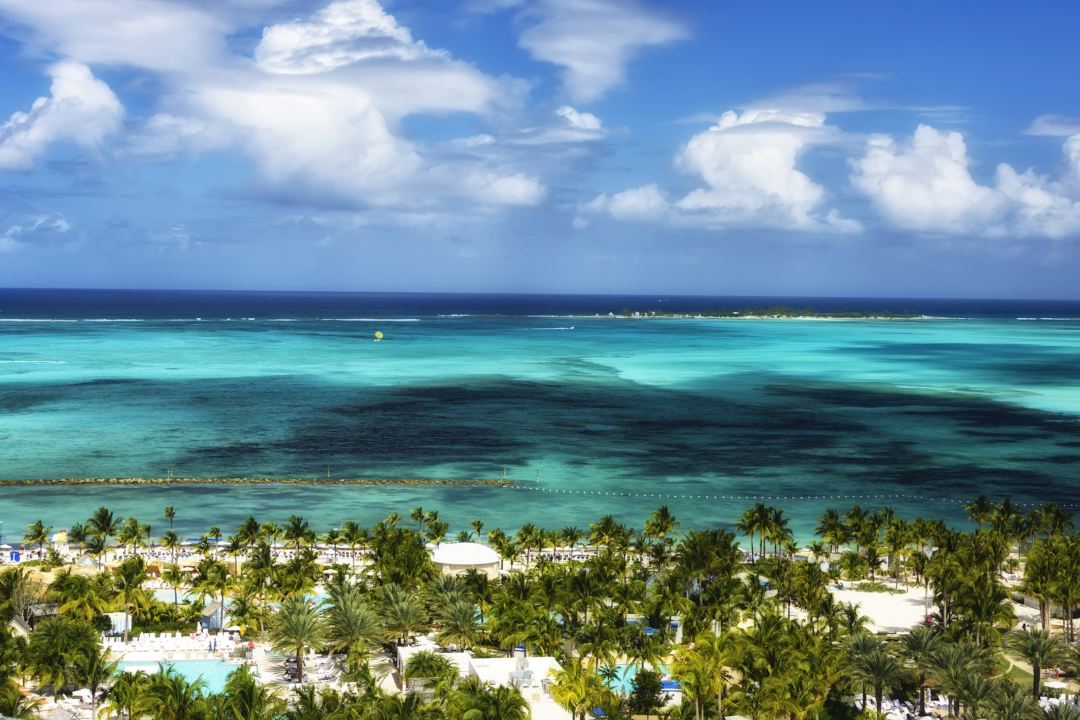 The Bahamas: a digital currency to arrive in 2020

The Central Bank of the Bahamas (CBOB) would be working on a digital currency that could be launched on the market by 2020.

The local newspaper The Nassau Guardian has reported that the CBOB is developing an “evolved payment structure” in order to put its own digital currency on the market.

To achieve this, CBOB will sign a partnership with NZIA, which should be responsible for the design and implementation of the so-called Project Sand Dollar.

Already in March, the central bank announced that it had selected NZIA as a provider of technology solutions to design and implement a fiat digital currency and now only the official announcement of the partnership is missing.

In addition, the Governor of the Central Bank, John Rolle, has stated that the institute aims to release the service by 2020.

According to CBOB, the new digital currency will be an integrated and cost-effective electronic payment system for all businesses and residents, even if the technical details are not known.

In fact, banking services are often limited in many remote islands of the archipelago, and the digital dollar would then serve to provide all residents with access to the modern digital payment system, also improving the level of financial inclusion of communities scattered throughout the archipelago.

So, after the half bankruptcy of the Venezuelan Petro, the Bahamas could be the first state in the world to have their own widely used digital currency based on blockchain.